“Aspirational in our loves, and clumsy in our greed – when did we resign that which was never ours to part with? From what sea, what course, did this sinew grow?

This rope of sentiment. This human chain.

Dragging us, willingly, to the bottom.”

From the script for LNR-JNB

Like most, this project has several basic starting points – namely, a television advert for beer and a developed sense of self-loathing. From 2001 to 2002 I lived in Europe – one year in Dublin, the other in London. I worked as a designer and participated in the ongoing brain-drain adversely affecting South Africa’s development. In London I saw a television advert that showed several Britons adrift at sea in a small inflatable dingy who were obviously survivors of some wreck or accident. The narrative of the advert concerned not the horrors of survival but rather their thirst for the particular brand of beer being promoted. The dialogue was not the desperate stereotypical lifeboat statement of ‘’Water! Water!’’ but rather ‘’Brand of beer! Brand of beer!’’ It was a lame advert, as most are, but it looked really good, as most do. The polished formalism initiated my thinking on a possible fictional narrative for a video that could articulate, as well as mimic, the voluntary South African alienation and London-induced drowning of identity I was experiencing at the time.

The title and aircraft sequence in LHR-JNB allude to a fictional 747 crash landing at sea en route from London to Johannesburg. On board are numerous versions of myself: young, educated, white, middle-class South Africans returning home from London – some with saved money, others with property in England and most with one eye on their return ticket. The narrative concerns four survivors of this fictional accident – 230 passengers and crew died following an explosion a little while after an improbable, but successful emergency landing in the Mediterranean Sea.

The four survivors swim to and occupy a deployed life raft issued to all 747 aircraft in the event of a crash-landing at sea. After a day on the raft, they sight possible rescue but all attempts to make themselves visible fail and they continue to drift. A slow leak sustained during a night collision with plane debris causes the raft to slowly deflate. Over several hours the raft sinks and the four survivors, after initially treading water, give up any prospect of rescue and promptly drown.

Some of the South Africans I met in London saw themselves as ‘’economic refugees’’, citing a developing economy coupled with an apparent lack of employment opportunity and security as motivating factors for leaving the country. The fatal passage in the video of these four South Africans between so-called ‘’centre’’ and ‘’periphery’’ represents an ironic mimicry of the economically and politically motivated (and often perilous) gravitation of ‘’boat people’’ from North Africa to southern Europe, from the Caribbean to the United States and from the Far East to Australia.

A life raft is a specifically developed form of refuge. The term refuge, defined as physical protection in an environment perceived as hazardous, however, is nebulous as a life raft is also a unique form of captivity too, for the visual symbolism of prospect or rescue is embodied in the distant, unattainable view of the horizon – look at Gericault’s Raft of the Medusa, 1819.

Iwalewahaus, Bayreuth, Germany, The Film Will Always Be You, 2015.

Latrobe Gallery, Victoria, Australia, Mine - The Film Will Always Be You, 30 September to 3 December 2017.

Annali Cabano-Dempsey and Abrie Fourie (2012) Mine: A Selection of Films by South African Artists, University of Johannesburg. Illustrated in colour, no pagination. 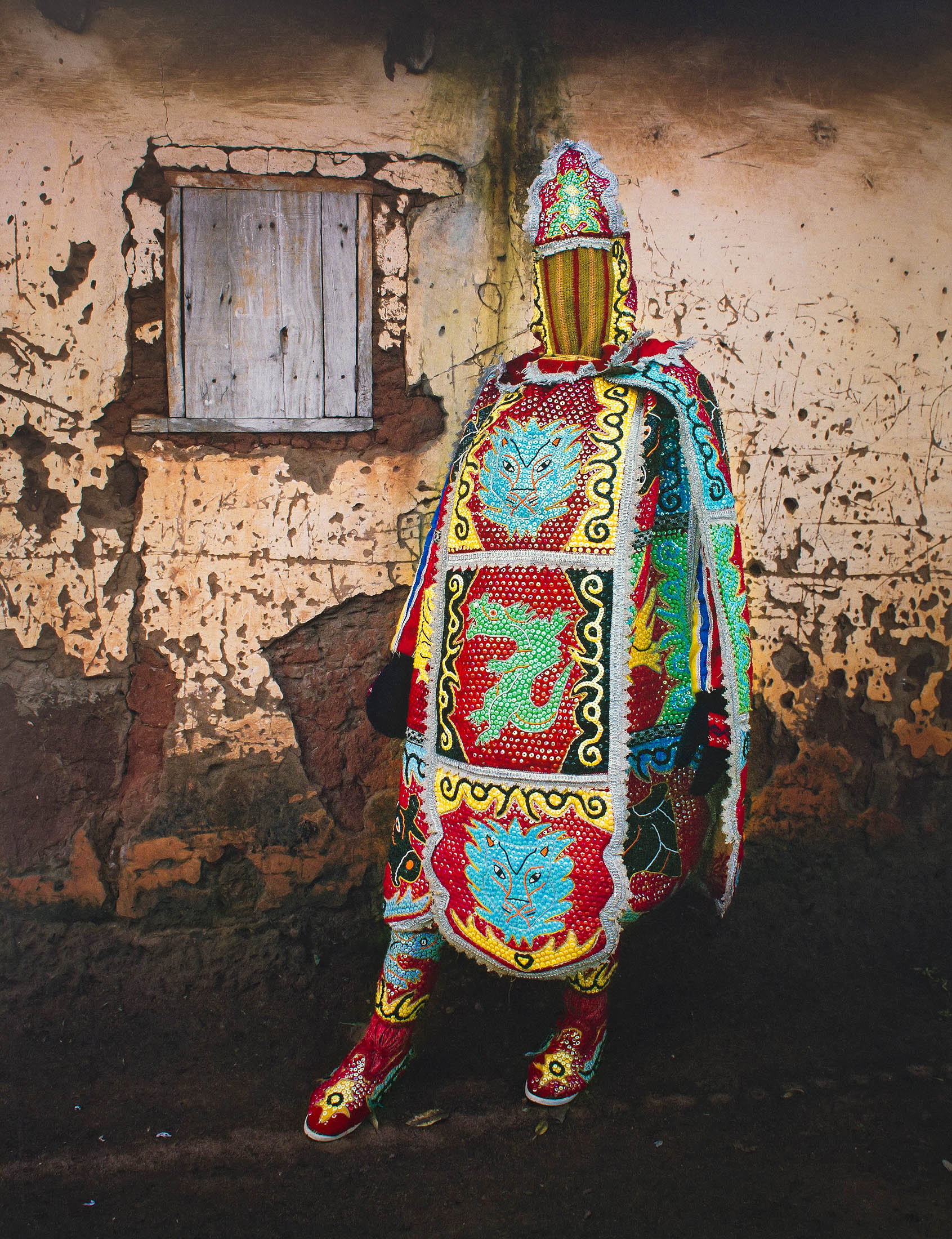 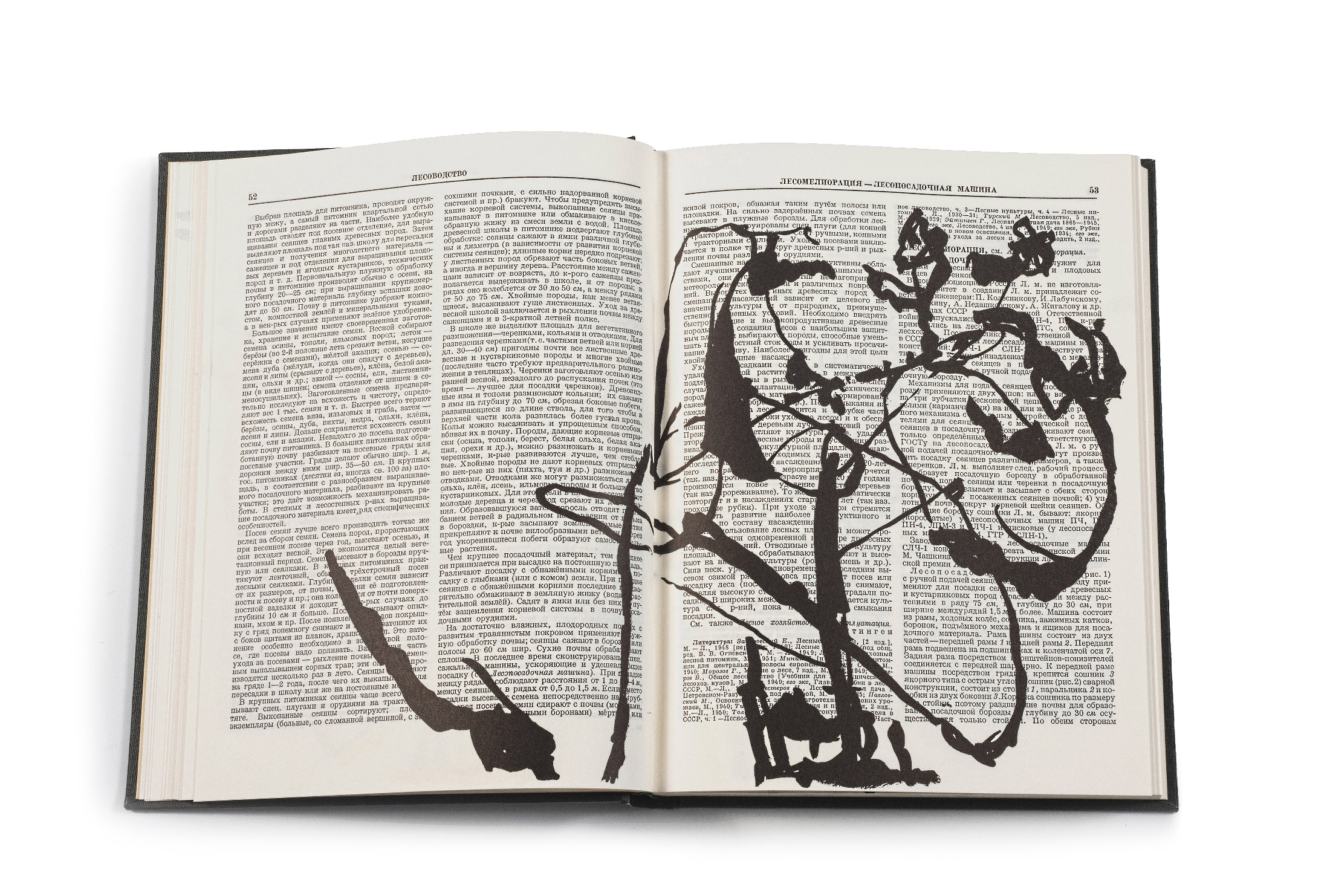 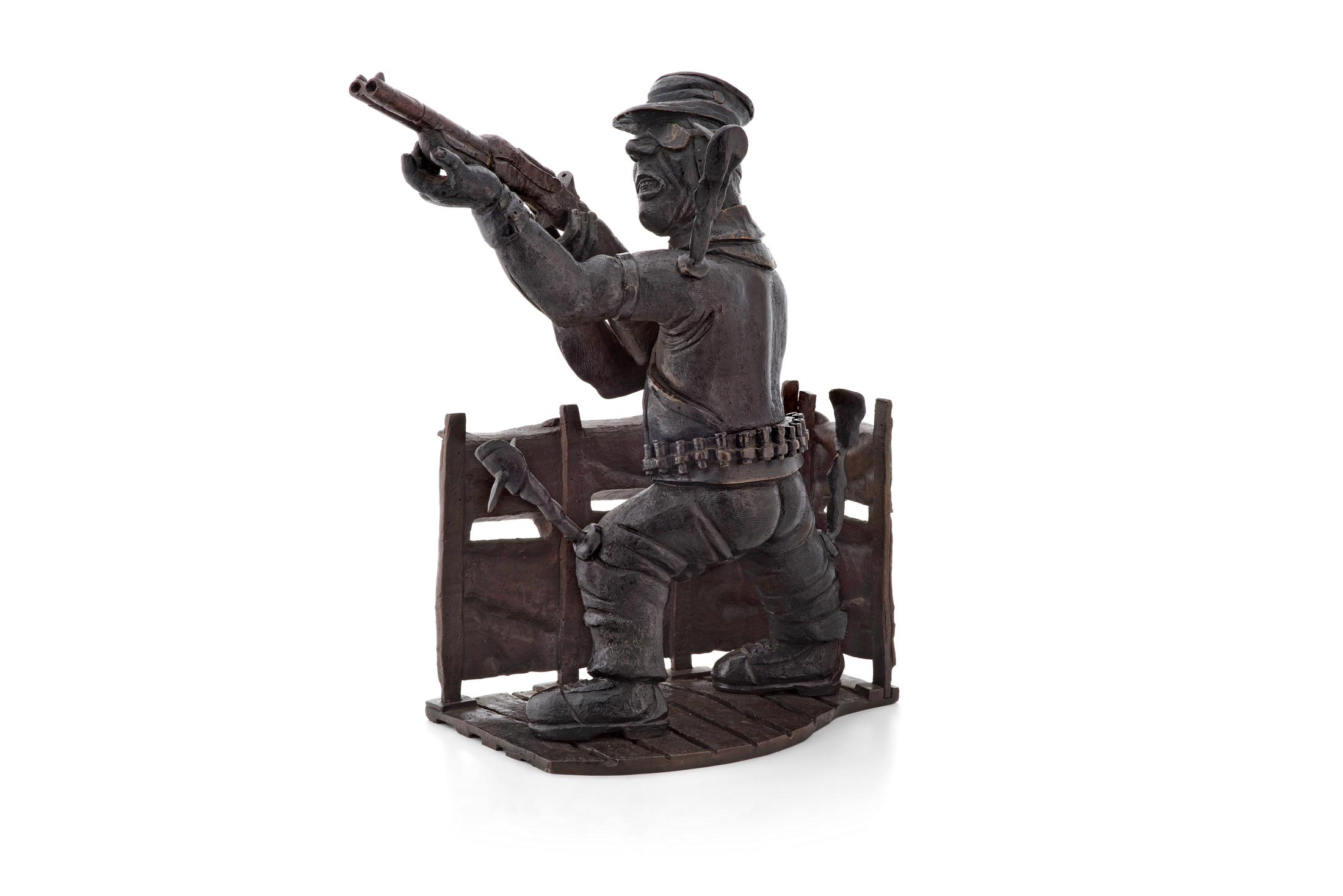 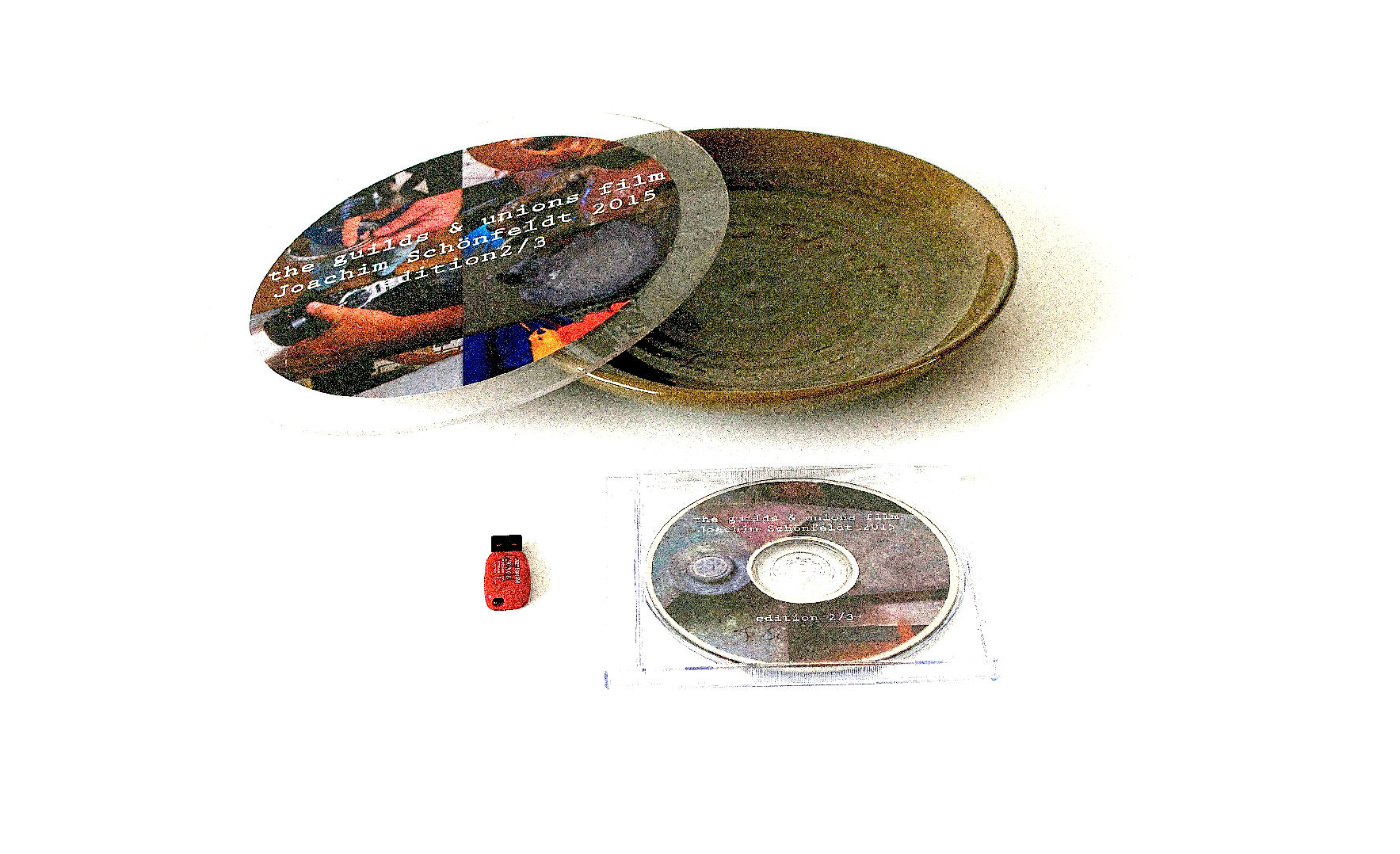 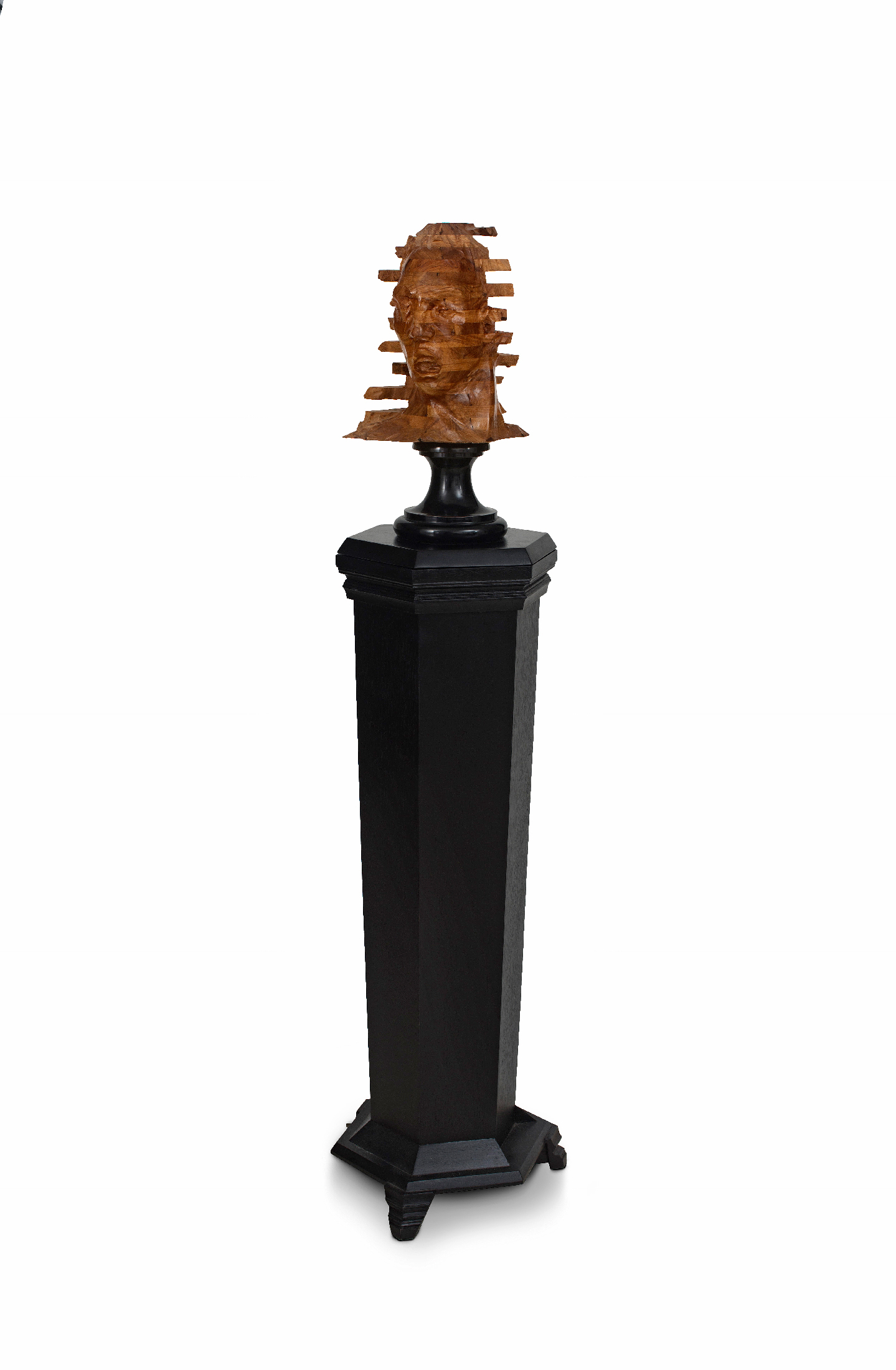