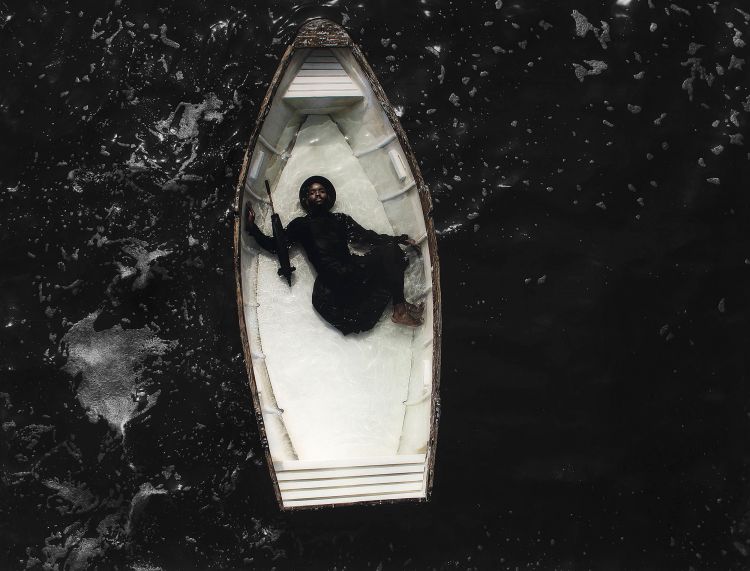 The present lot is from Modisakeng’s 2017 series, Passage, which comprises a three-channel video projection and photographs that reflect on “slavery’s dismemberment of African identity and its enduring erasure of personal histories.” The series is further explained: “In Passage, the ebb and flow of water, as both life giving and deadly, symbolizes the many who have arrived or departed from South Africa in trade, as cargo or as transient bodies belonging to no particular state.

In South Africa, systems of indentured labour and slavery were instituted by the Cape Colony in 1652 to meet the growing demand for labour. Dutch settlers imported people from the Indian subcontinent, Indonesia, Madagascar, East Africa and Angola, putting them to work on plantations and at ports. South Africa became a jostling ground between the Dutch and British, its native people rendered as mere commodities moving through the establishment of an industrialized mining economy, as labourers and as soldiers in the Anglo Boer and world wars.”1 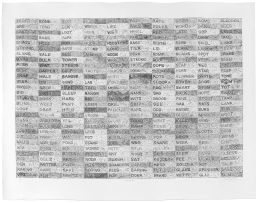