Robert Hodgins
South African 1920-2010
Head
signed, dated 2006/7, inscribed with the title on the reverse and further inscribed with a dedication 'For Tony + Elaine and for Sunday 14 Jan 2007' on the stretcher
oil on canvas
60 by 60cm excluding frame

Robert Hodgins achieved fluency as a painter when he wed his longstanding interest in portraiture with an expressive colour palette and arresting social subject (typically powerful white men). The outcome was transformative, his colour-drenched compositions from the early 1980s onwards functioning as both deliberations on the erotics of power and fluidity of paint as an expressive medium. The shape-shifting qualities of the lone protagonist depicted in profile in the present lot are characteristic of his late work, when Hodgins was less compelled to portray social vanities. Shortly before his death, the artist described his subject matter as “unimportant,” stating that his use of the human figure, clothed or not, was a means for “opening doors into painting, into the meaning of painting”.1 The tension between signification and expressive mark making as an end in itself was never absolute for Hodgins. Even in his most disassembled and fluid paintings he retained an interest in the human head as seat of cognition and motive. 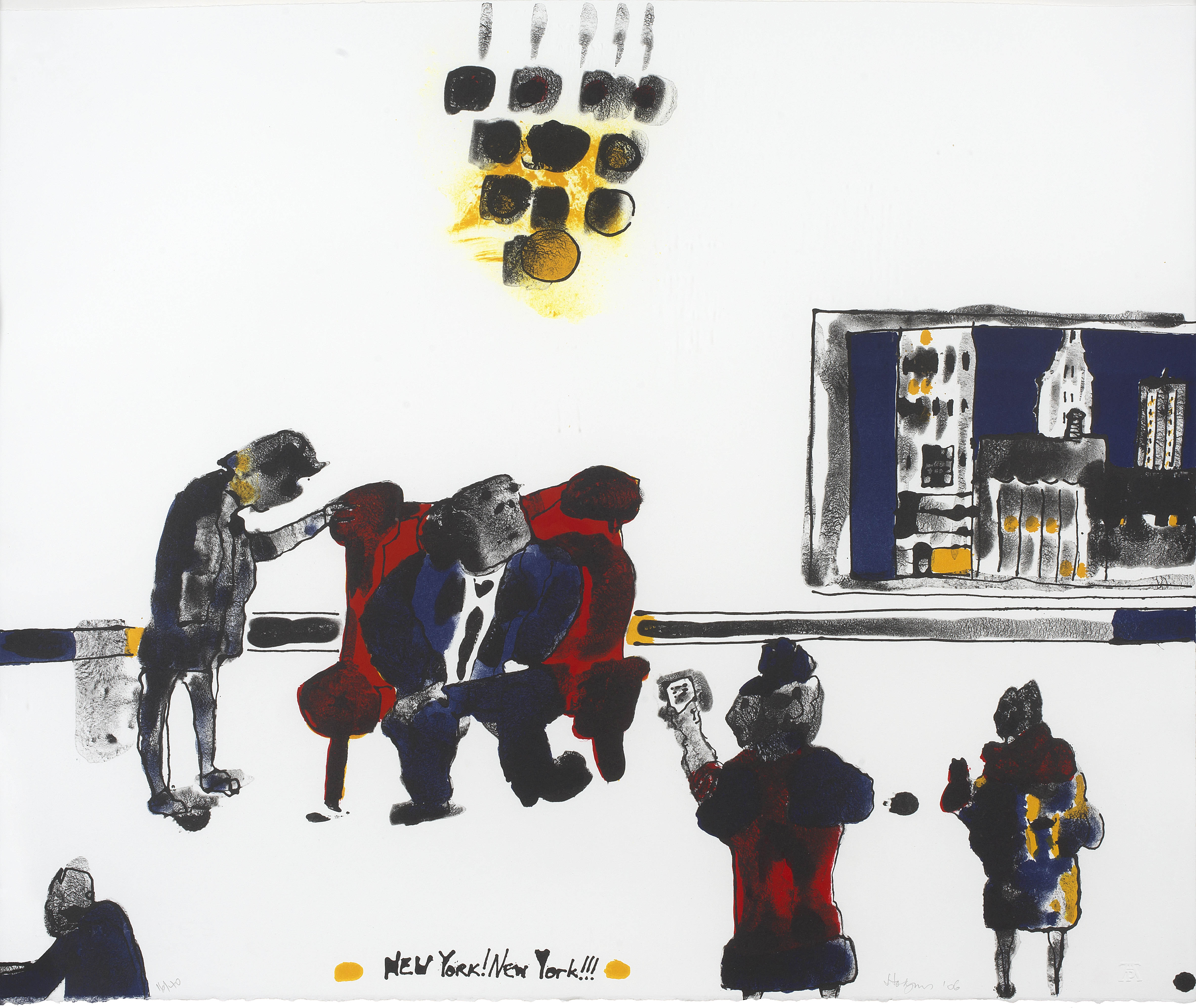 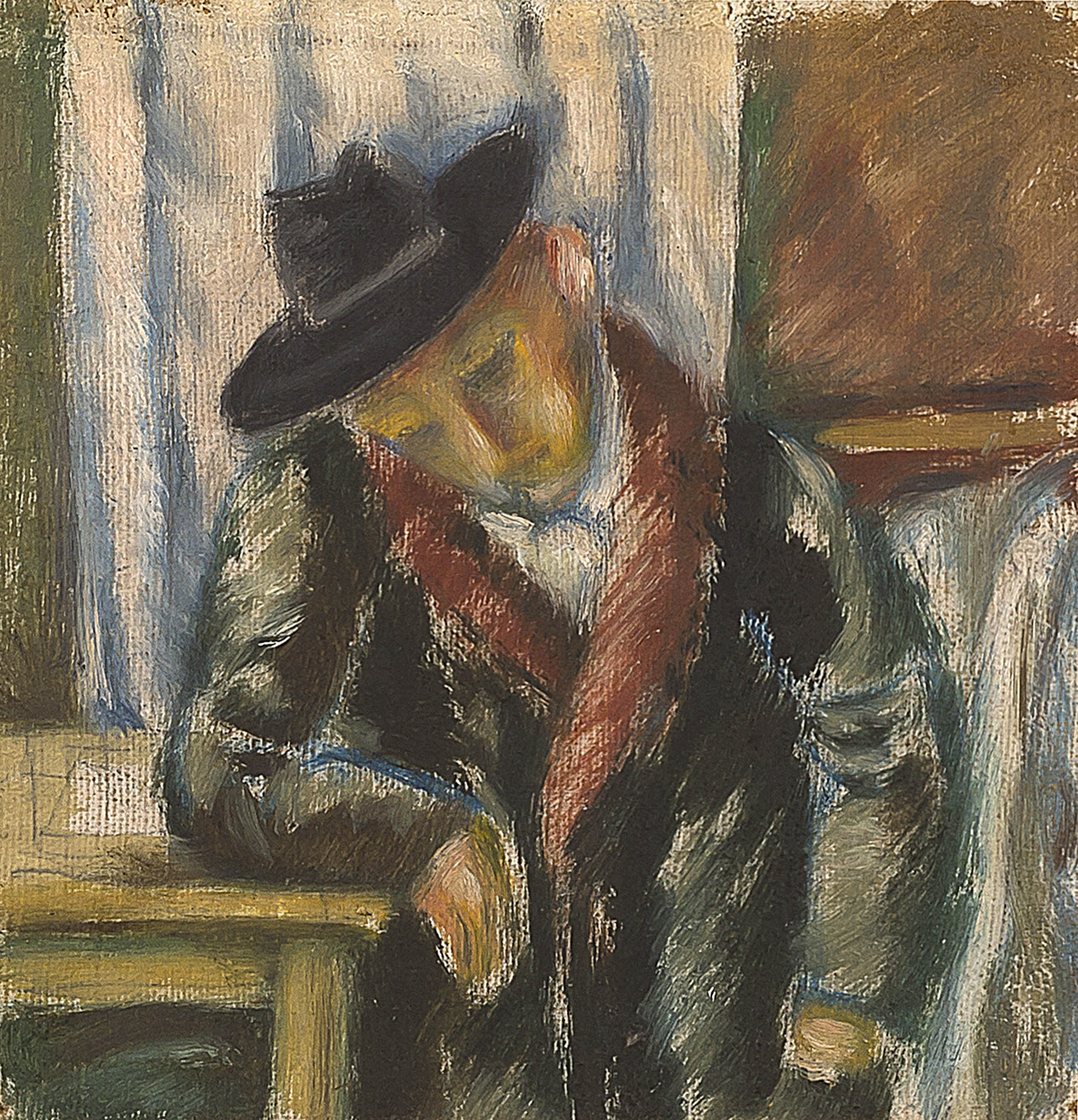 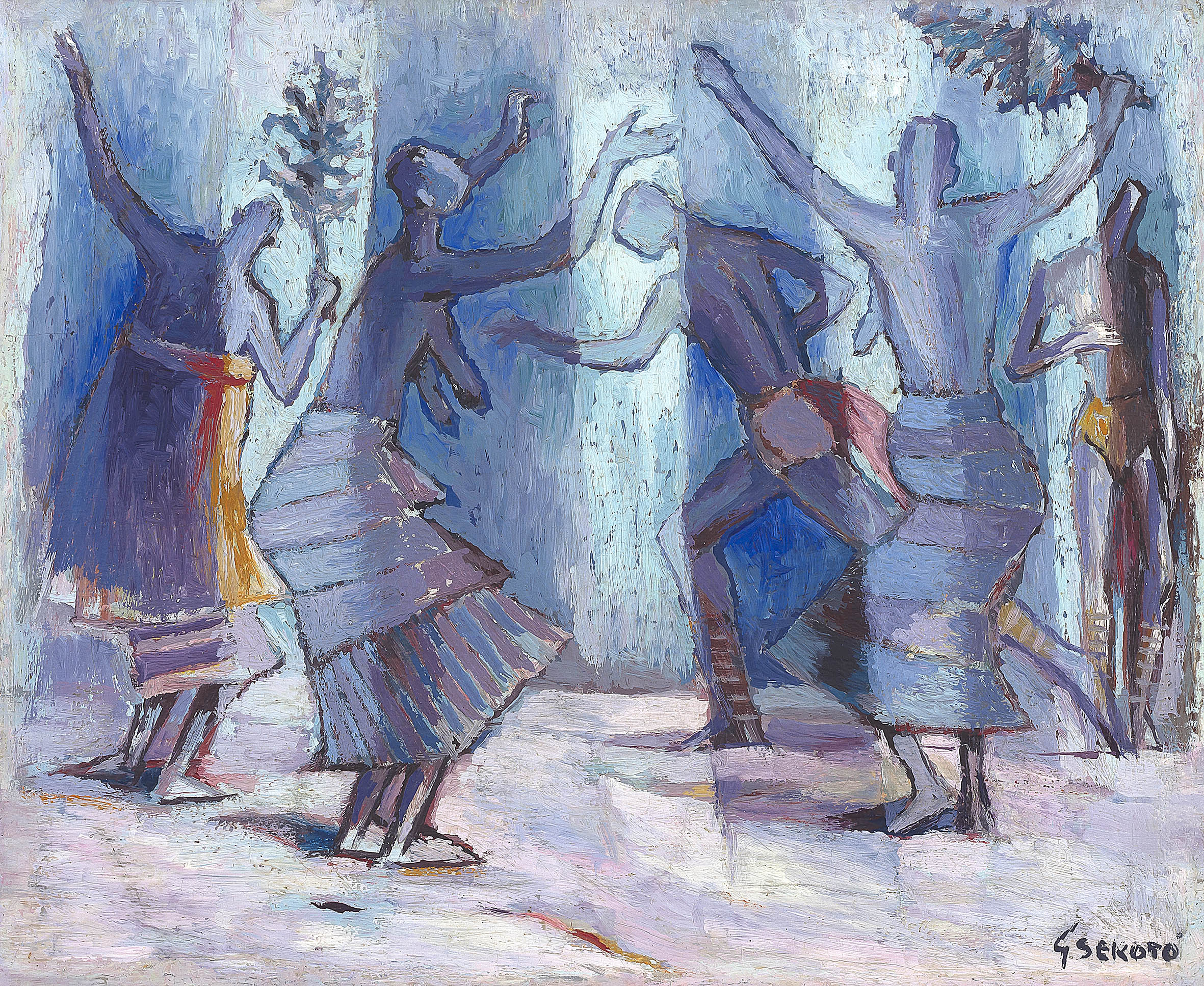