Judith Mason’s interest in a roaring lion’s rearing head, multiplied in an arched motion, can be traced back to as early as 1973 when she describes the lion as a metaphysical symbol of creation and of reincarnation.1 “The prophets knew” she avers “that the lion is like the king is like the sun is like the eagle. To use animals thus is not to degrade, but to dignify them.”2 One next encounters a depiction of a lion in her artist’s book, A Dante’s Bestiary (1989) in which the lion is included in a trio of animals, the other two being a leopard and a wolf. In his epic poem cycle, The Divine Comedy, Dante describes this trio as representing the sins of the flesh. Mason uses the lion as the symbol of the sin of physical violence, the leopard as the sin of physical lust, and the wolf as the sin of fraud.3 In the present lot, the roar of the lion seems to pierce the multiple layers of wire mesh, a ubiquitous feature in Mason’s work, that futilely tries to confine and cage it.

1. Judith Mason (1973) ‘A Prospect of Icons: Some reflections on the use of religious imagery in painting’. In: Freda Harmsen (ed) (1973) Art and Articles in Honour of Heather Martienssen. Cape Town: AA Balkema, page 192.

Acquired directly from the artist by the current owner. 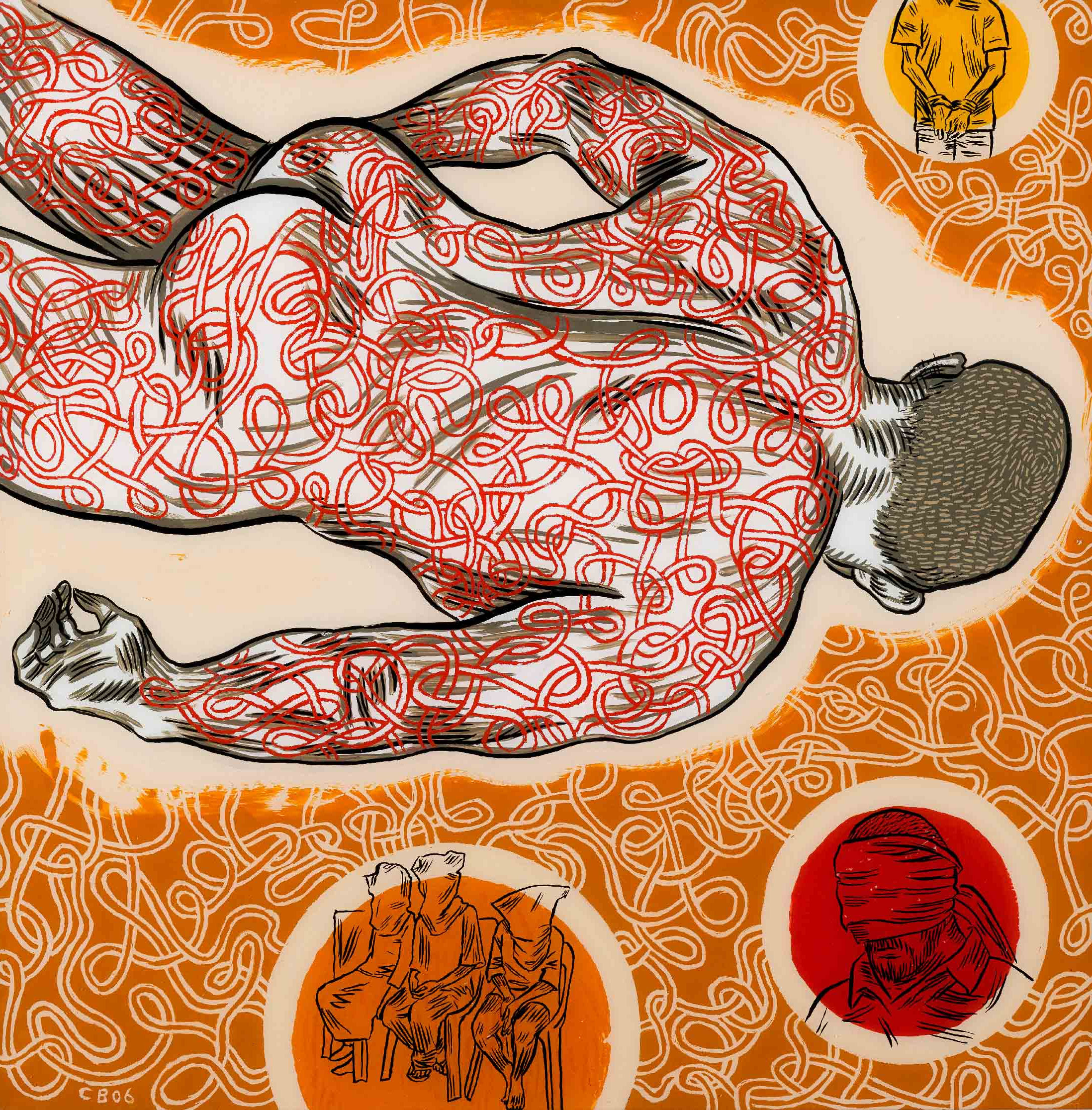 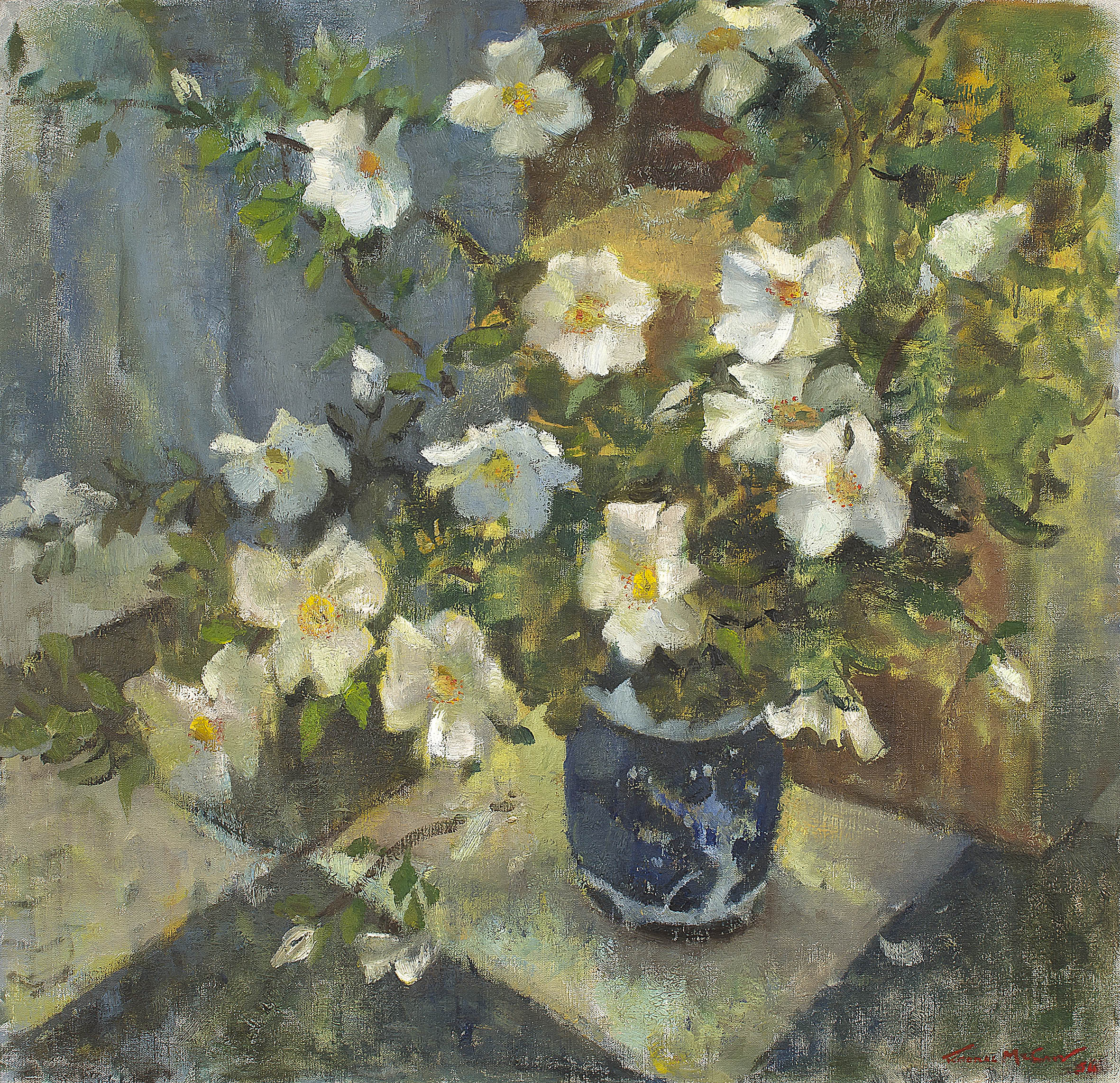 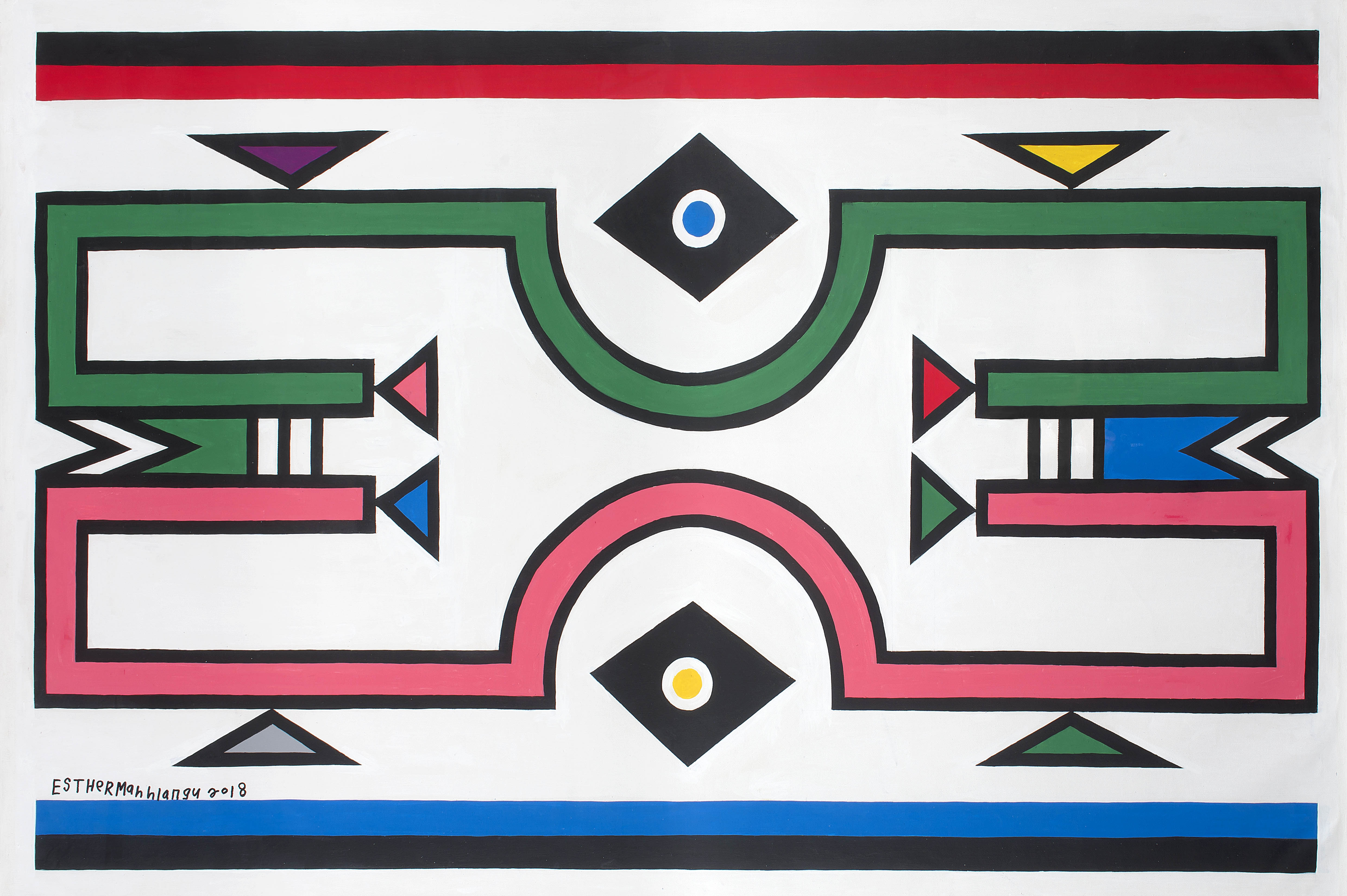 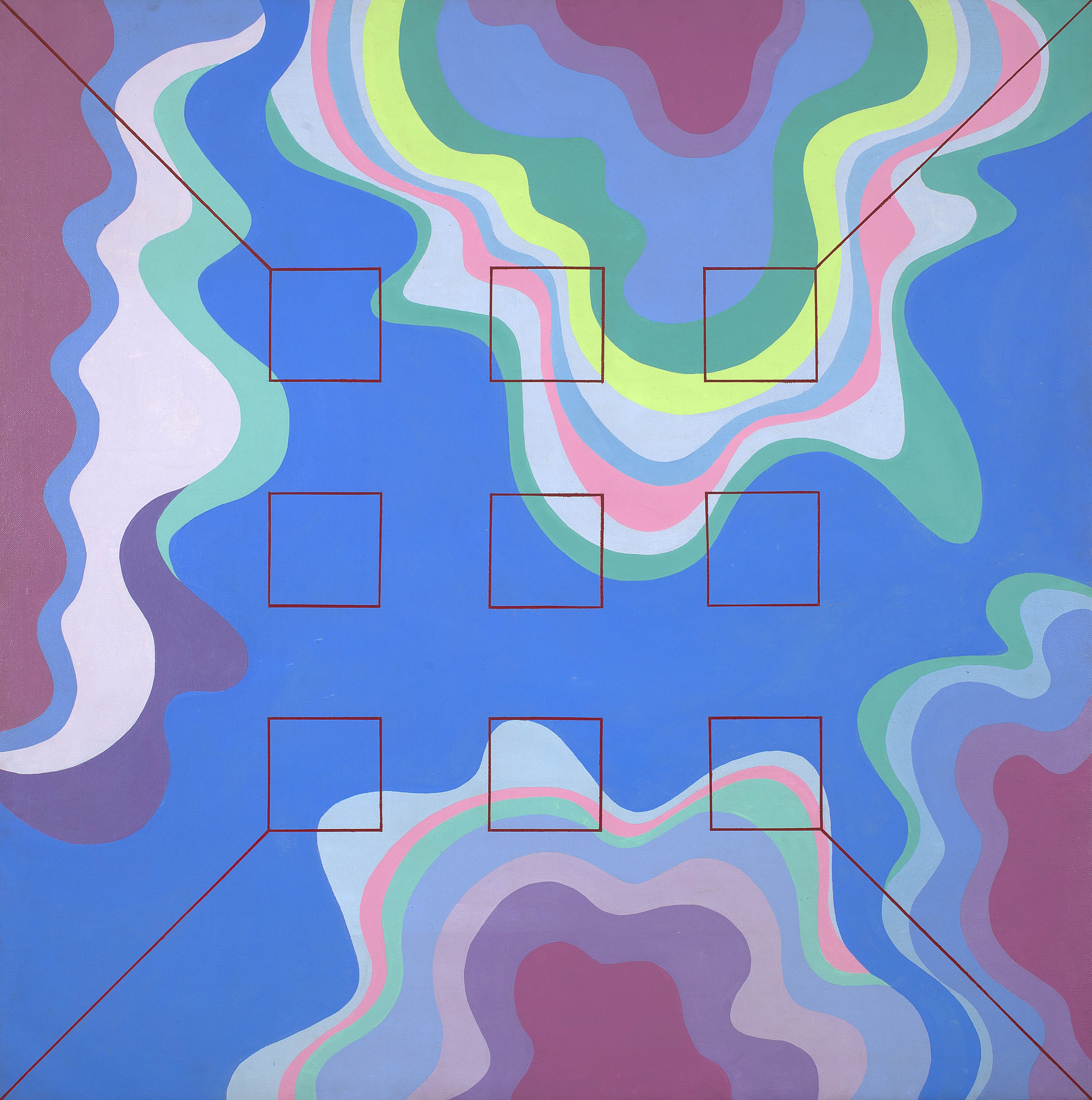 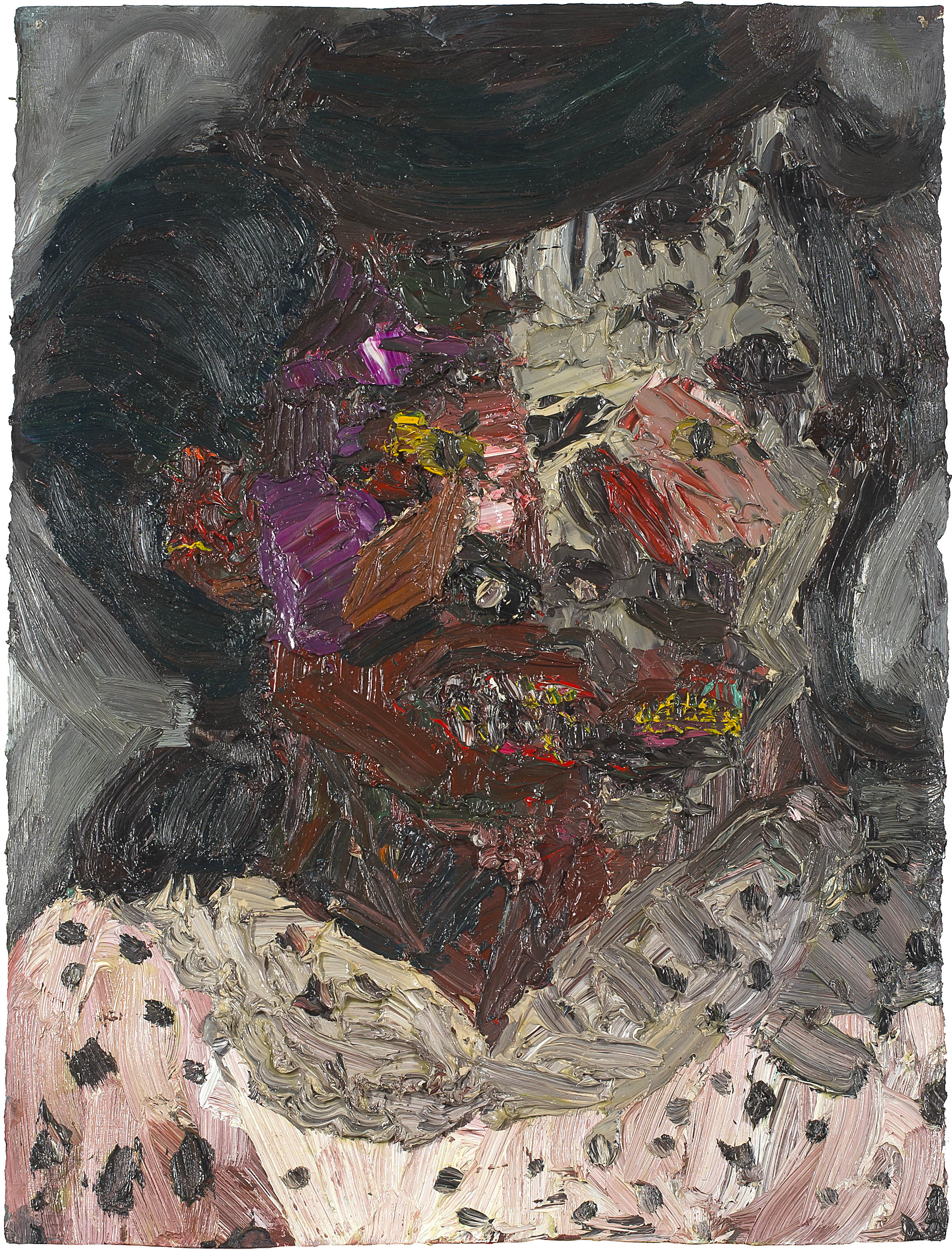 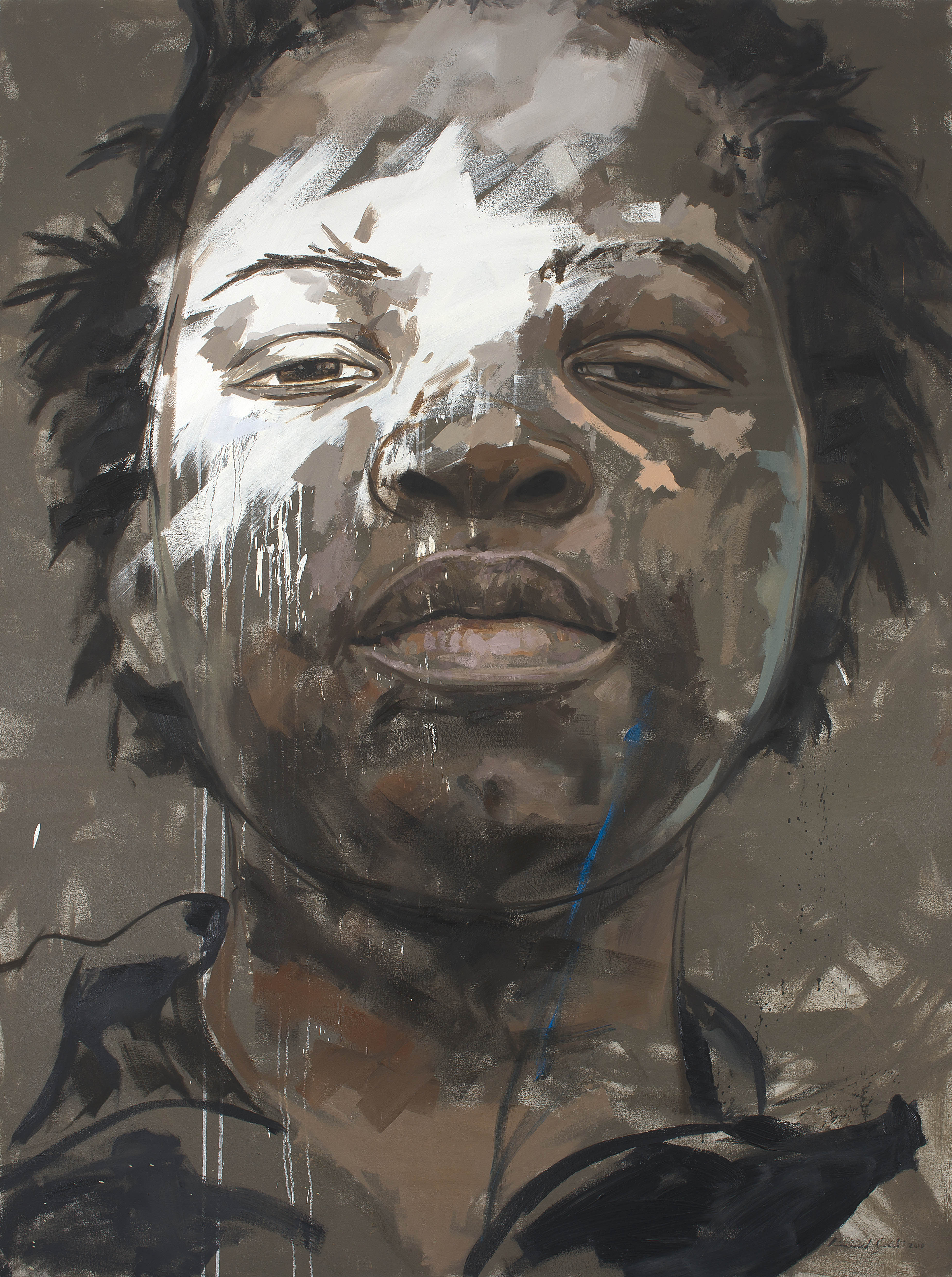