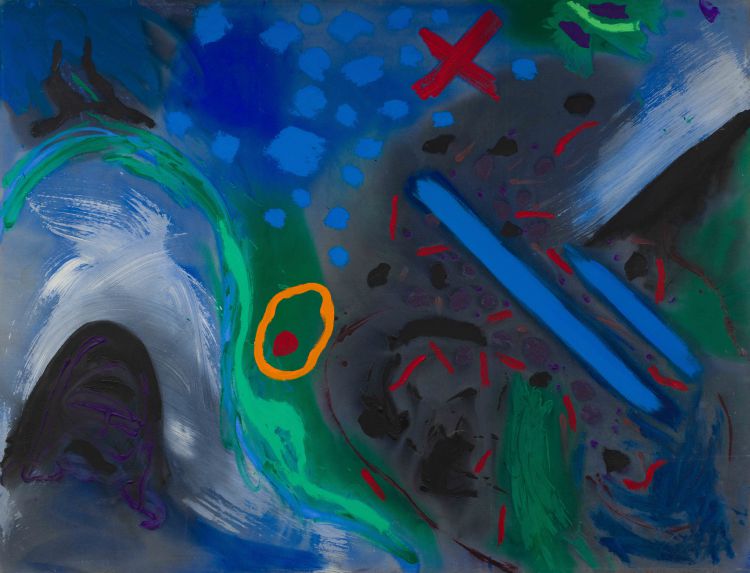 “Atkinson’s skill as a teacher had long been apparent, but it was only in the mid-1970s [when he was appointed at the Michaelis School of Fine Art] that he began to acknowledge the personal creative gratification latent in that area of his professional activity. By his own account, he now ‘became conscious of Teaching as an art form’.”1

“Kevin Atkinson was a challenging, charismatic and mind-blowing teacher who adopted an entirely unorthodox approach. He challenged everything his students did and said in an effort to develop their own personal vision – rather than concerning himself with what they actually painted – and this focus on process rather than product dominated his oeuvre during the 70s.”2

Testimony to the brilliance of Kevin Atkinson as an art teacher abounds. He was eminently suitable to be an educator, because not only did he travel extensively in and through the art world, but he also experimented widely in his own art practice, and realised the importance of artist-run initiatives (as opposed to, say, the white cube gallery space approach to selling art). Atkinson studied under Stanley William Hayter in Paris after graduating from Michaelis in 1962 (Breyten Breytenbach had been a classmate). Hayter’s work is characterised by a very lively, linear abstraction, a style that Atkinson related to at the time. The influence of Josef Albers was also important and Atkinson responded to the theories about the interaction of colour that Albers developed during the time he taught at Black Mountain College, North Carolina, in the United States. The most significant single experience, however, was Atkinson’s visit to Documenta in Kassel, Germany, in 1972, where he met Joseph Beuys.

Atkinson was involved in numerous artist-run initiatives, including the Cape Town Art Centre (1963); the Artists’ Gallery (1968) (which showed the work of such prominent artists as Claude Bouscharain, May Hillhouse, Erik Laubscher and Stanley Pinker); the Visual Arts Research Centre (1968); the Space Gallery (1972) and the Artists’ Guild (1980). 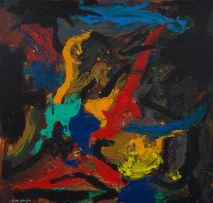 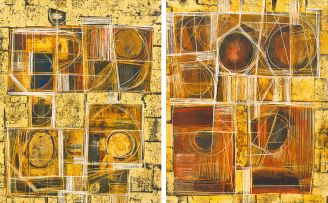 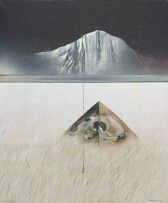 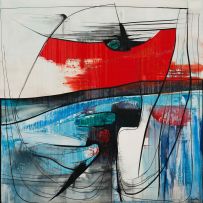 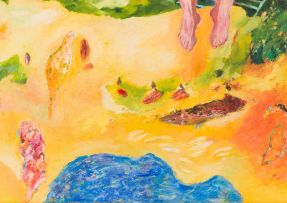 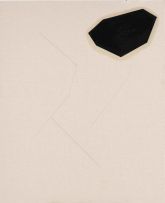