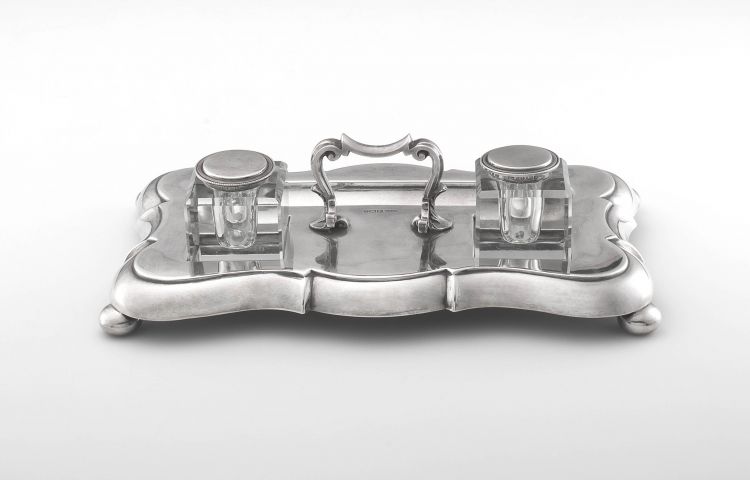 Formerly the Property of Mr TDH Long, (born 1871). He arrived in South Africa in 1896 and served as a sergeant in the King's Royal Rifle Corps. He served throughout the South African campaigns before joining the staff of Government House, Cape Town in 1901, where he remained in service for thirty years as the 'Head Messenger'. Thence by descent to his daughter Edith Long and his granddaughter Joyce Reypert. 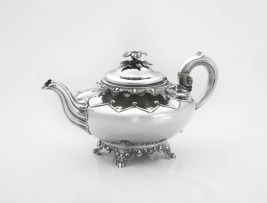 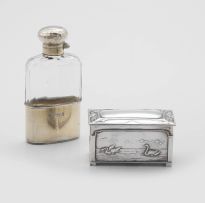 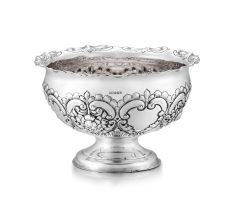 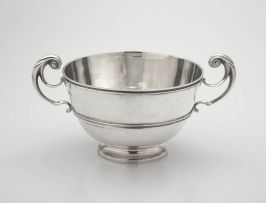 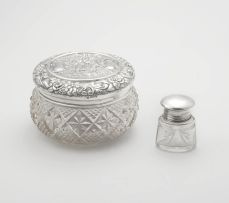 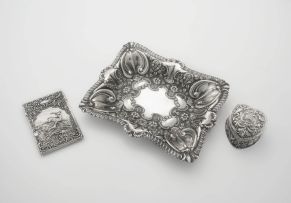