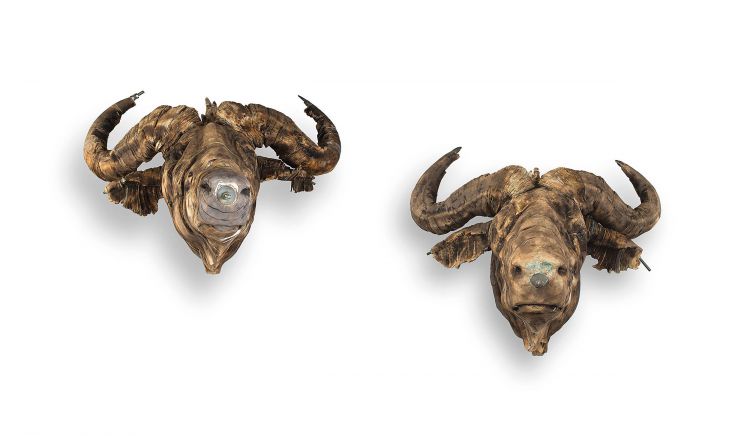 Wim Botha was born in Pretoria, South Africa, and graduated from the University of Pretoria with a BA in Visual Arts in 1996.1 Having exhibited around the world, in both solo shows and group exhibitions, Botha’s work is far-reaching and deals with ideas rooted in “human societal existence”.2 This particular piece was commissioned,3 but seems to draw from his Wild Life series, which were “relatively early piece[s] from his career, [where] Wim Botha used official government gazettes as source material for a carved bust of a Blue Wildebeest.

As in much of the work that followed, the carved text of this piece became the physical substance of the work, the collective text informing both the representation of the work, as well as providing the work with its social context.”

The present lot, Buffalo Heads, is also carved from paper, like the Blue Wildebeest, and are mounted as if a hunting-trophy. The works were produced circa 2001, and were finished by scorching at the site before being installed.4 Botha notes “in my paper works, I carve subjects from stacked or compressed documents containing selected texts with content and meaning significant to the work. By carving a form from these texts, the information it conveys becomes a part of the physical substance of the work and is directly related to the form.”5 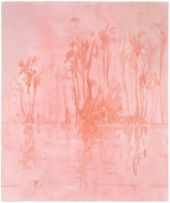 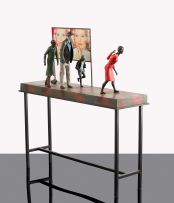 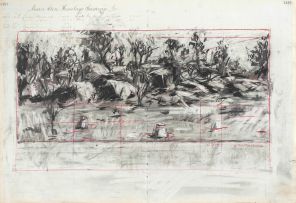