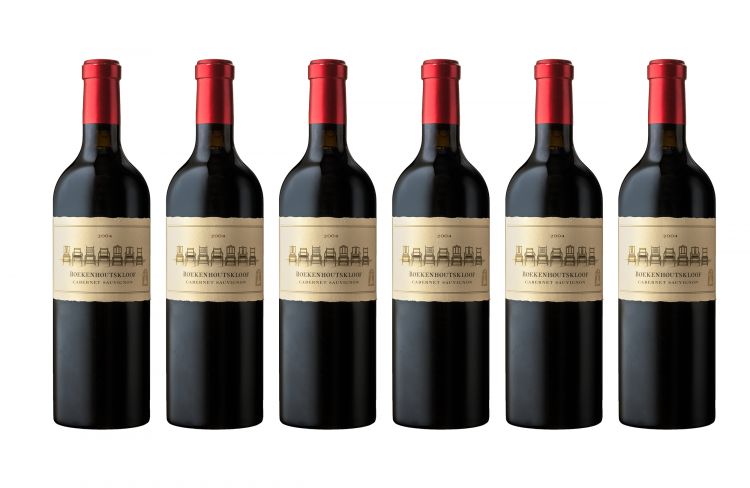 Boekenhoutskloof
Cabernet Sauvignon, 2004
6 (1 x 6) 750ml
Boekenhoutskloof was established in 1776 and since it’s modern era makeover in 1993 it has been under the guidance of maverick spirit, Marc Kent. Unafraid to experiment with the unconventional, Marc is the chief winemaker and driving force behind the dynamic farm. The Boekenhoutskloof Cabernet is similarly revered as the Syrah as one of the top expressions from the Cape, both wines selling out annually on release. The success of this Franschhoek Cabernet has led to the introduction of a twin label with fruit sourced from Stellenbosch.