Accompanied by three pencil preparatory drawings showing the front, back and side.

In 1981 Karel Nel was awarded the prestigious Almaks Prize for his bronze, Surface Piece, on the South African Almaks national sculpture competition. He had returned the previous year from his studies in London at St Martin’s School of Art, where he had been taught by two of the foremost British sculptors, Anthony Caro and Phillip King. He had previously in 1977 been awarded the Afrox Student Award for Sculpture and in the following year, 1978, the Afrox Prize, a major national award for sculpture. Edge Piece (1977), recently sold on auction by Strauss & Co, was one of these prizewinning works. The monetary awards enabled him to undertake his international studies before returning to teach in the Fine Art Department at the University of Witwatersrand, Johannesburg.

Nel’s abstract constructed works of this period reflect his interest in sculpture’s relationship to base, edge and surface, zones of relational significance, engaging with how sculptures interact with the physical world and the interface between their physicality and their allusions to imagery and the illusionistic world.

Surface Piece, a one-off bronze cast, reflects Nel’s engagement with a tipped-up ski like form which implies a sense of poise and gliding over a ‘surface’. Its load of a slab of bolted white felt, normally used as a buffer between two hard surfaces, is here displaced, its soft visual warmth set in contrast to the precise constructed forms cast in bronze, a metal with a deep historic ancestry. 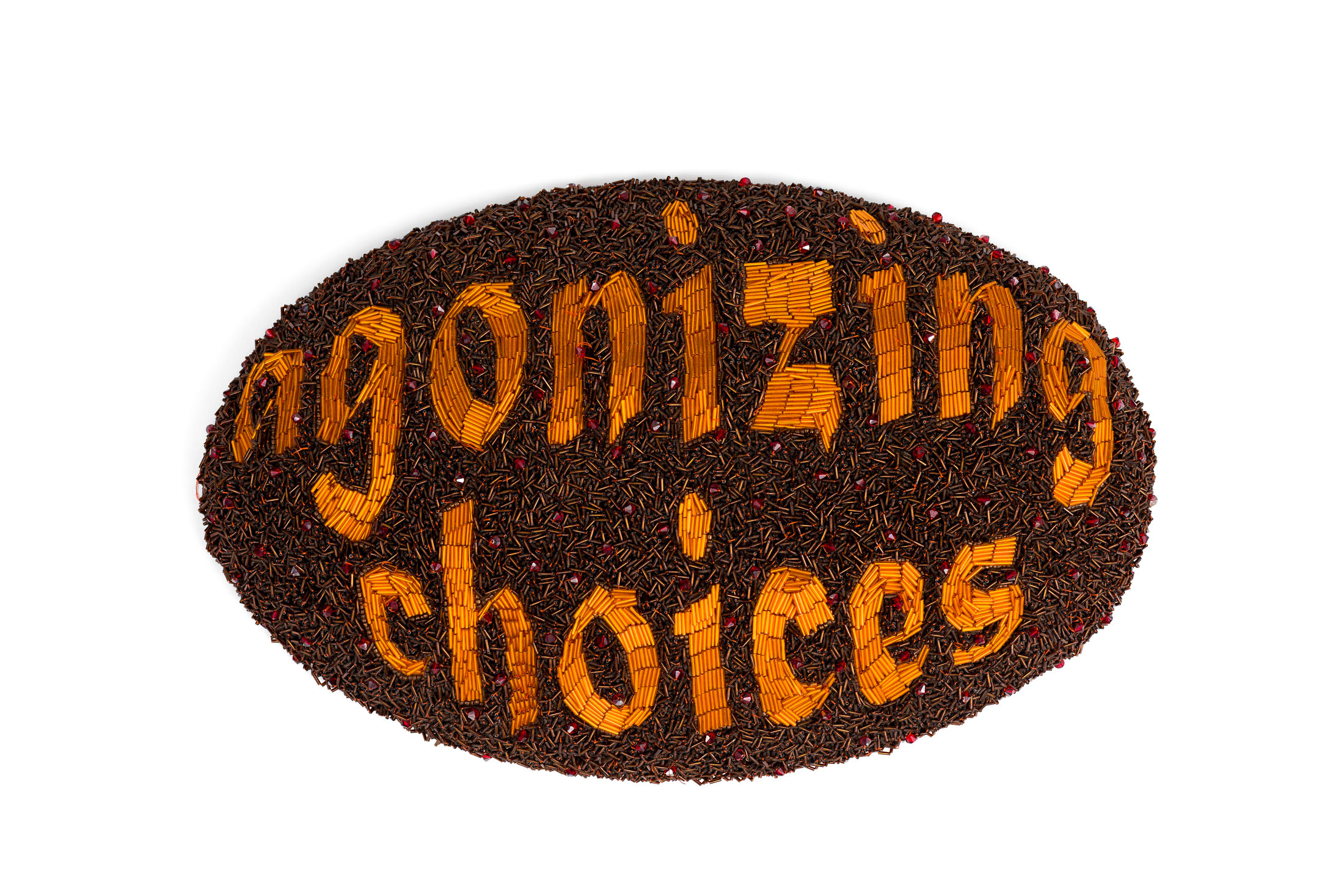 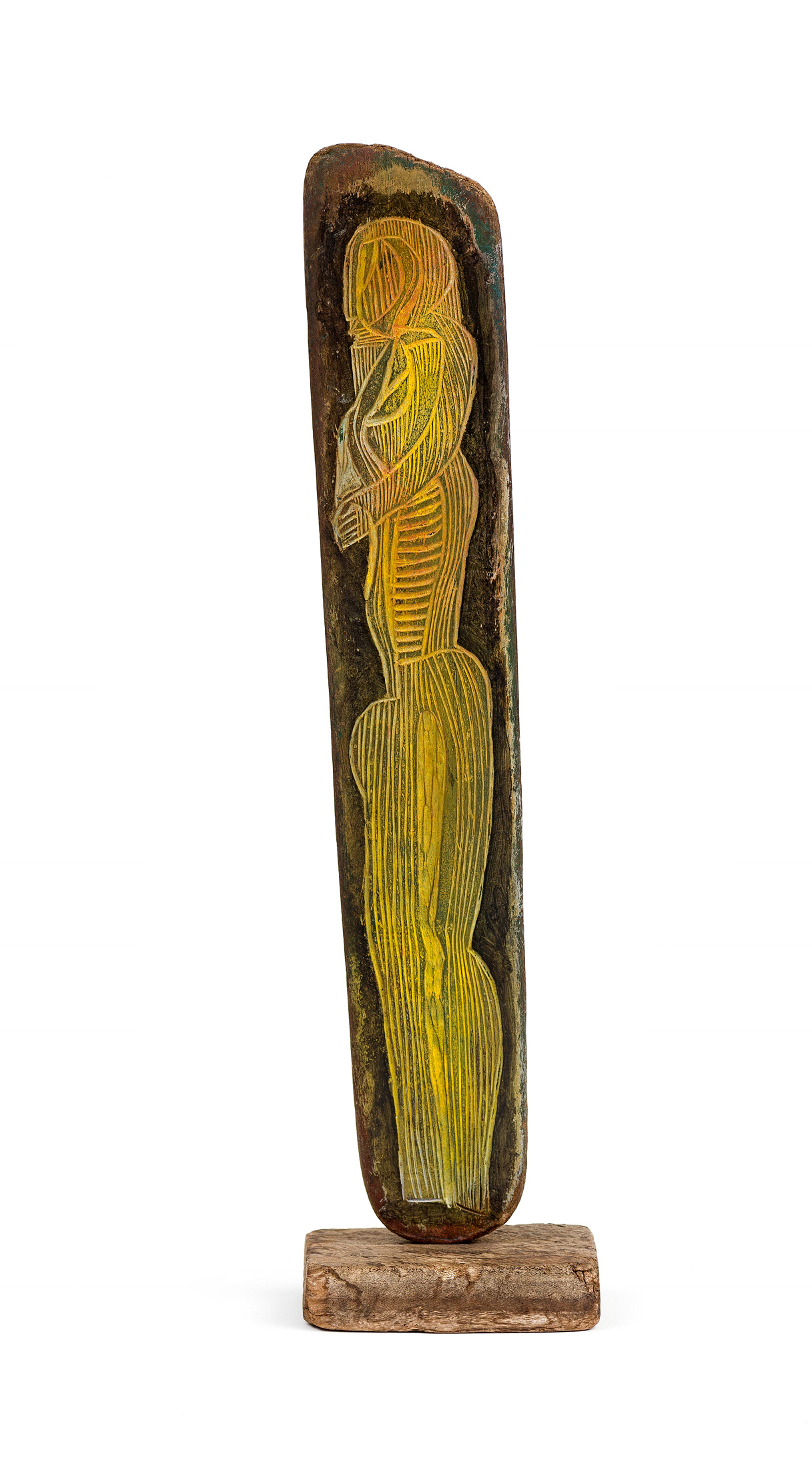 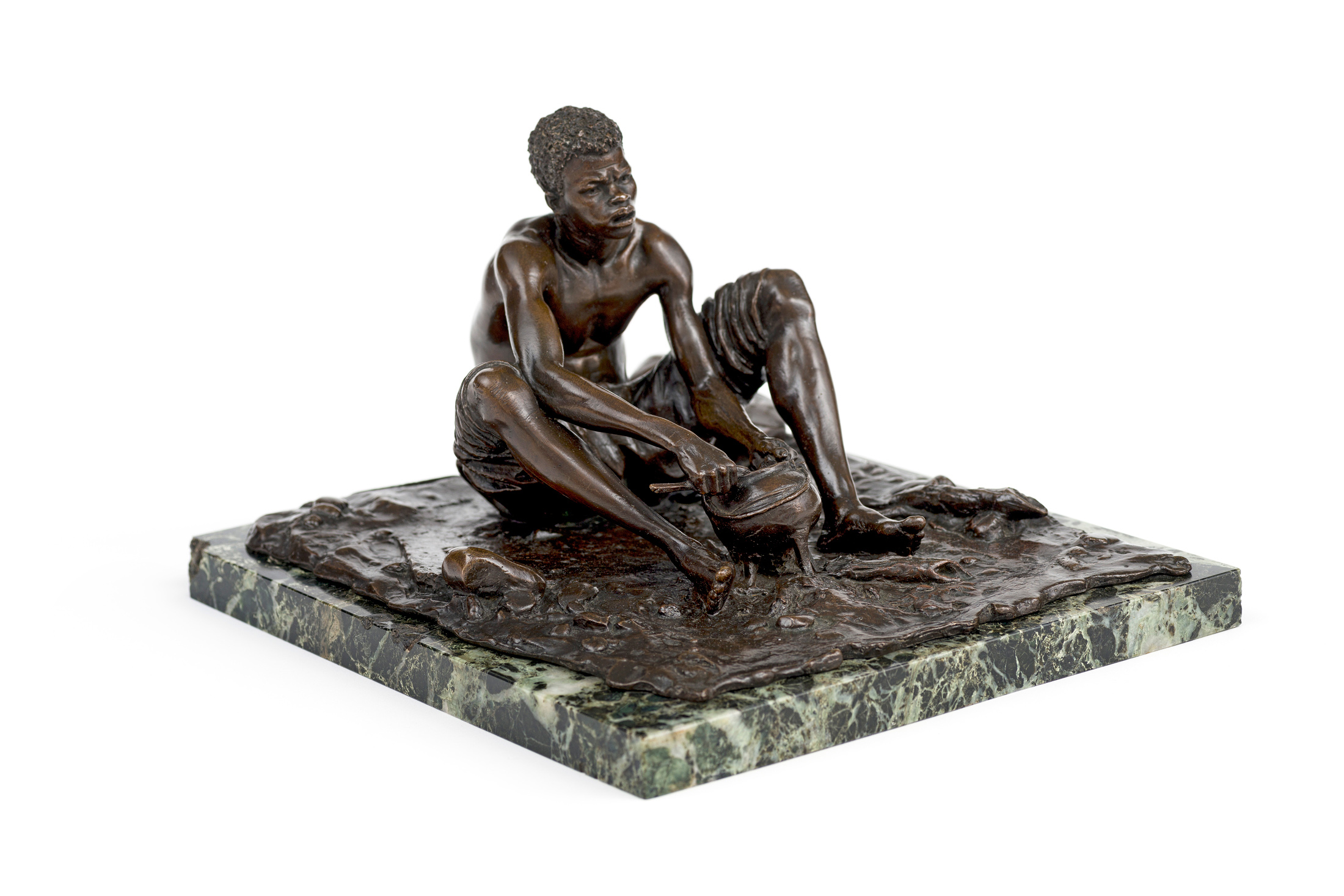 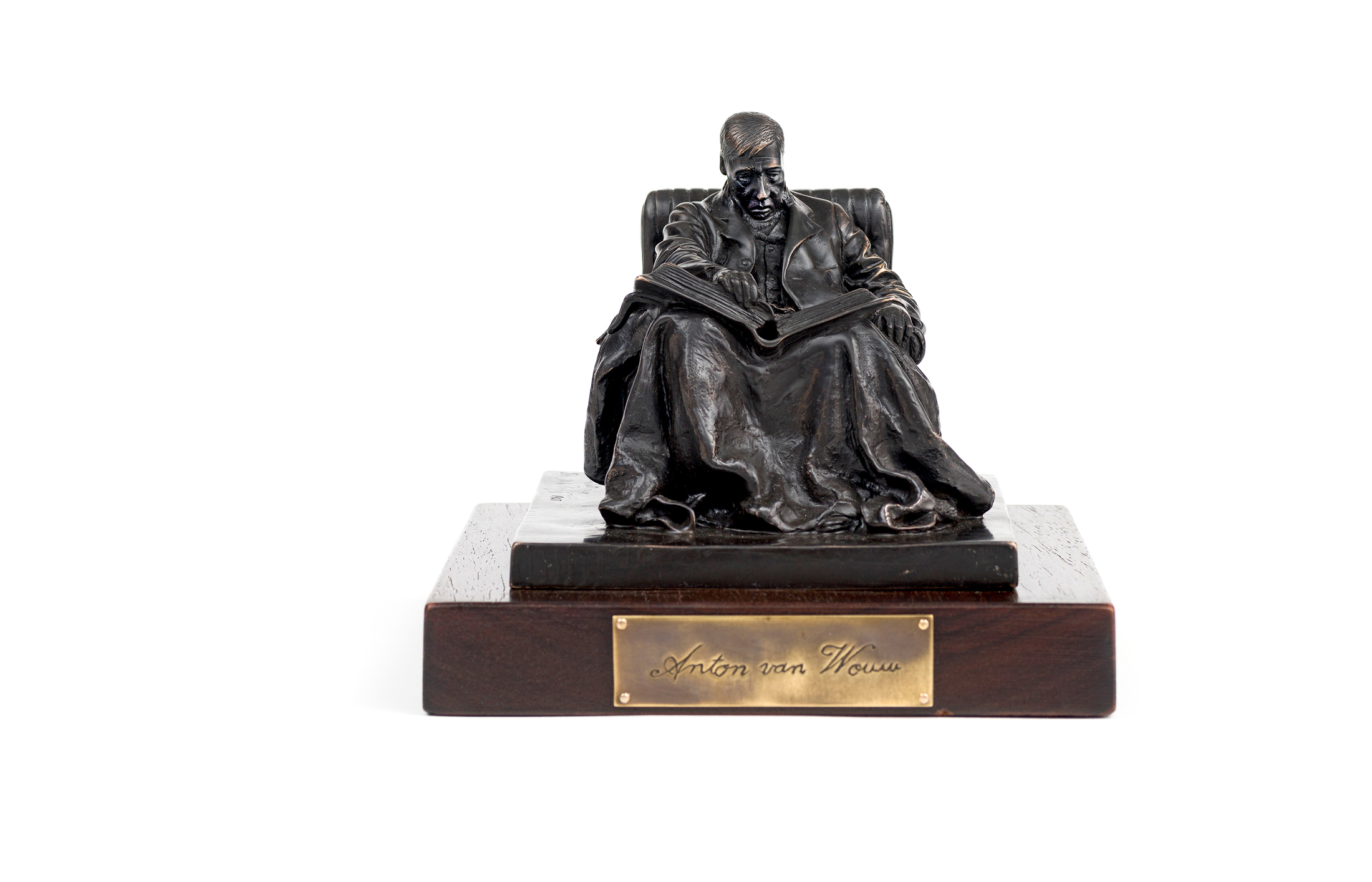 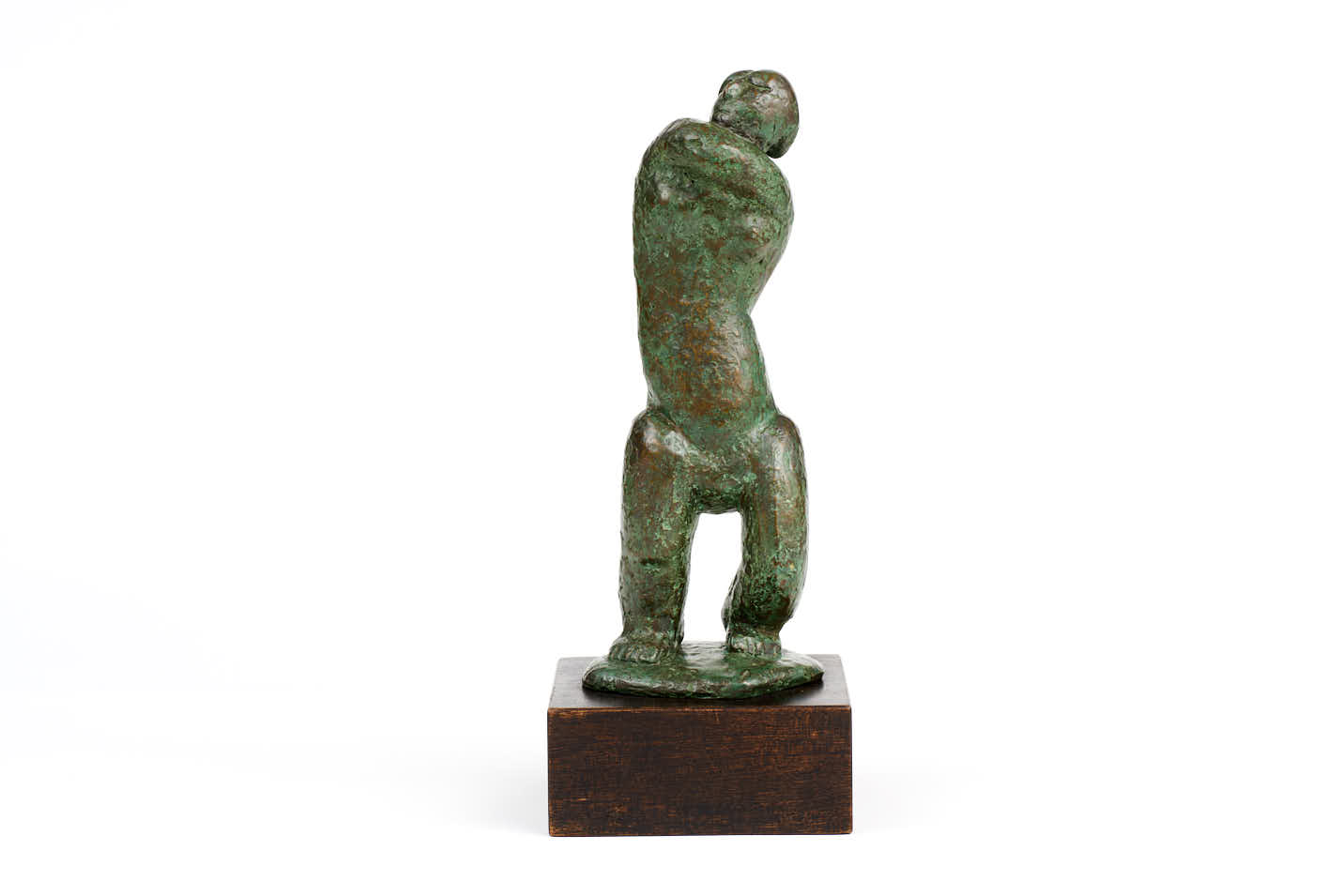 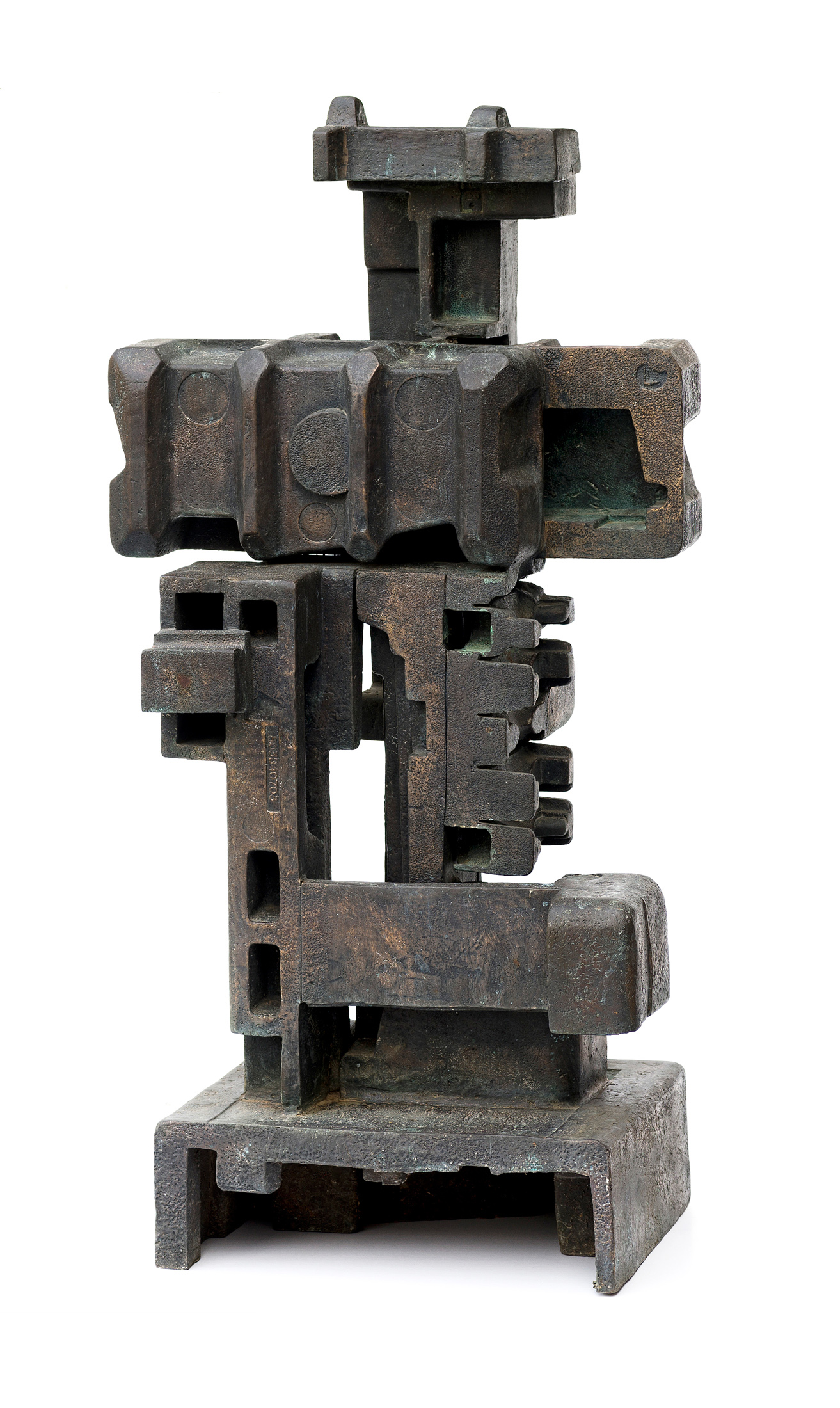