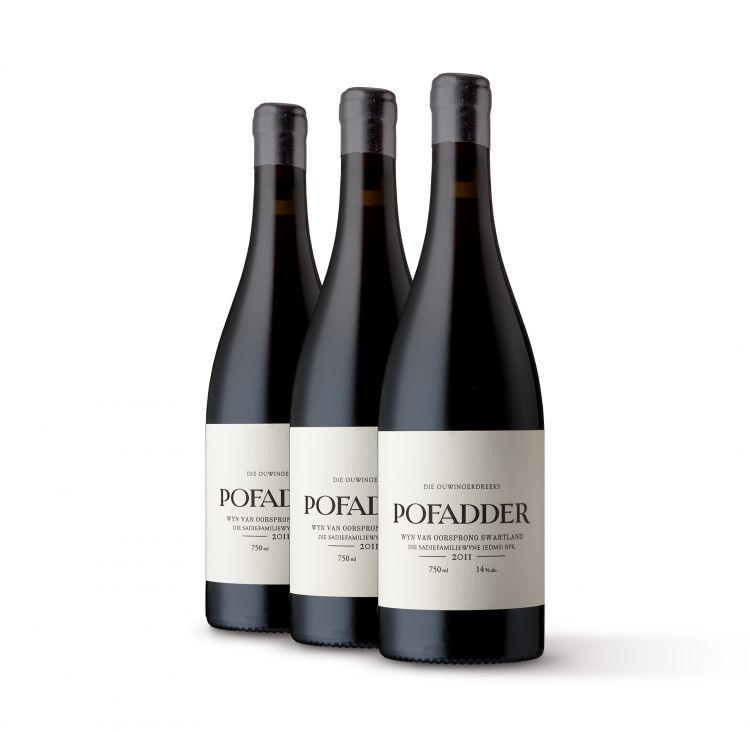 Sadie Family
Pofadder, 2011
3 (1 x 3) 750ml
Eben Sadie is South Africa’s most revered winemaker and he arguably kick-started the local fine wine revolution. Over two decades his pursuit for quality in the Swartland has been unparalleled in South Africa and he was voted Winemaker of the Year in 2017 by the International Master of Wine Institute. Eben’s wines were influenced by the Rhône and Spain, with traditional local varieties sourced from pockets of old bush vines and unique terroirs. Long-ageing Columella is often regarded as South Africa’s best red, while Palladius similarly offers an incredible Swartland expression and decades of longevity. The old vine single vineyard series, which was first released in the 2009 vintage, is now firmly the most sought-after release of the year. Mev Kirsten is South Africa’s rarest white wine, produced from a century old Stellenbosch vineyard, while the now legendary Skurfberg received 100 points from Tim Atkin in 2020.
The tiny production of his Old Vine Series makes them South Africa’s most sought-after wines. The Pofadder was South Africa’s first serious single-vineyard Cinsault and is from an old vineyard planted on Riebeek Mountain and produced in a very elegant style.

‘The nose is pure unadulterated red cherry fruit – not complex but brilliantly defined. The palate has not so much 'brightness', but a luminosity emanating from the fruit. As such, it seems weightless in the mouth, charming because of its simplicity. You will finish a bottle with a smile on your face. Drink now-2020+.’  Neal Martin, Wine Advocate, 92/100 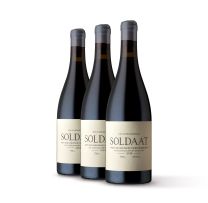 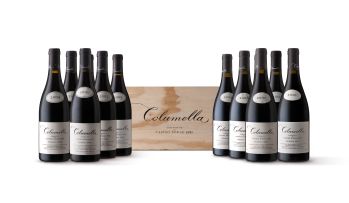 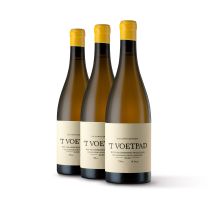 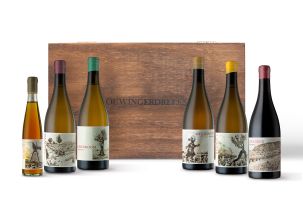 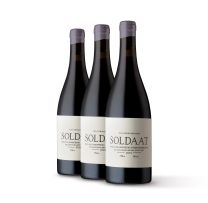