"Battiss removed colour from his work and began to work in black and white at the time he was diagnosed with cancer in late 1978. Even after he was treated and cured he returned to working with white ink on black paper, which became a major feature of his last works."1 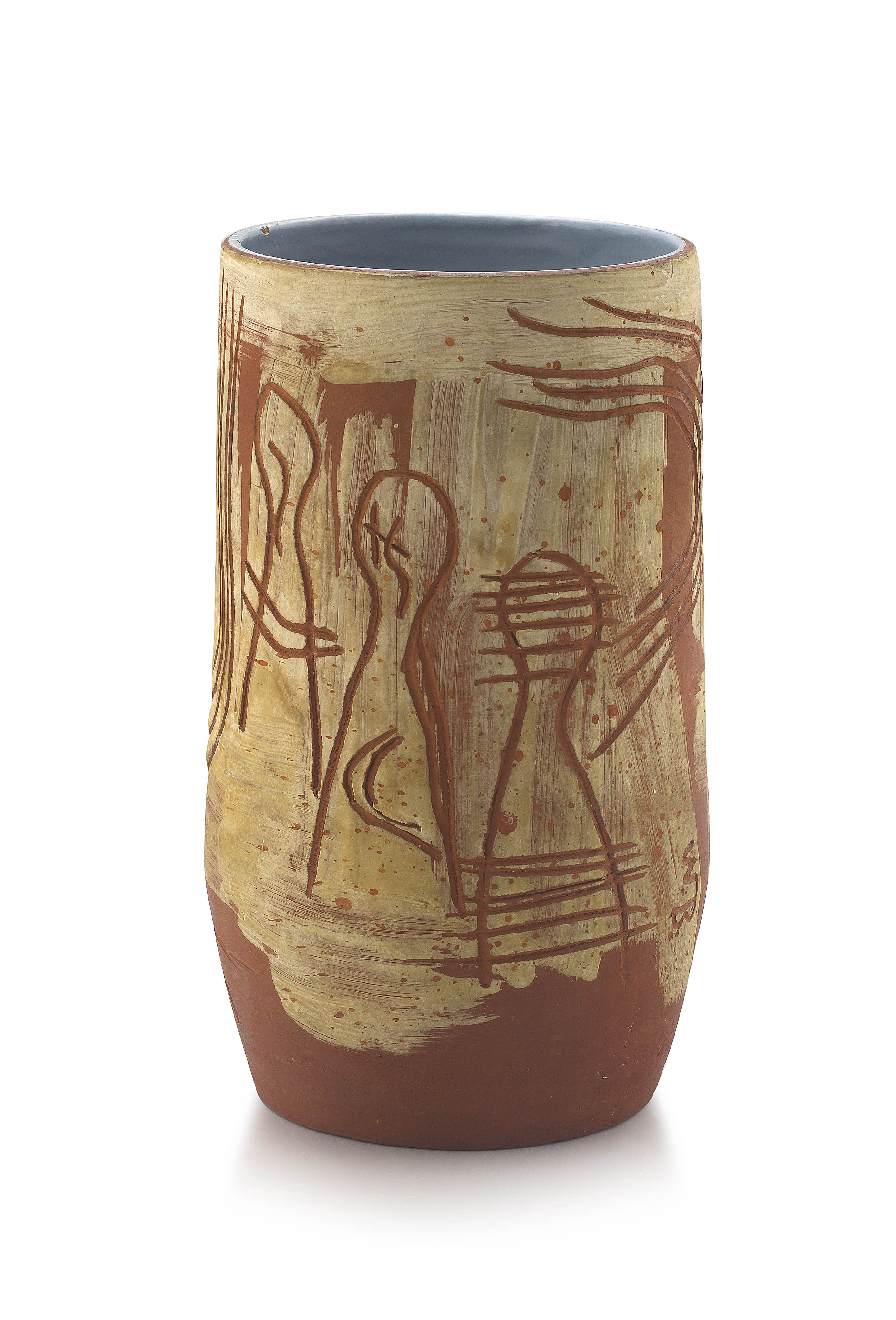 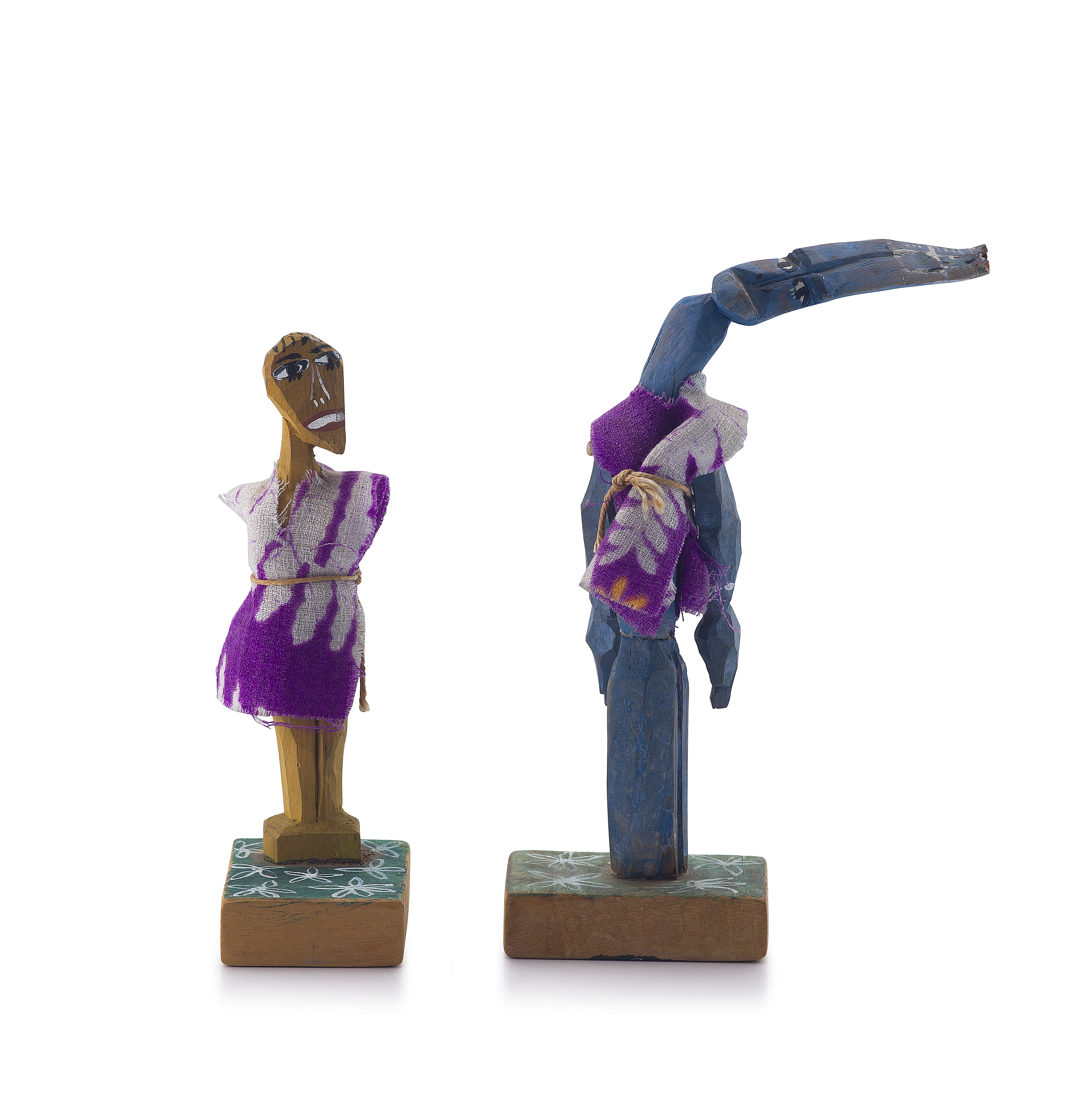 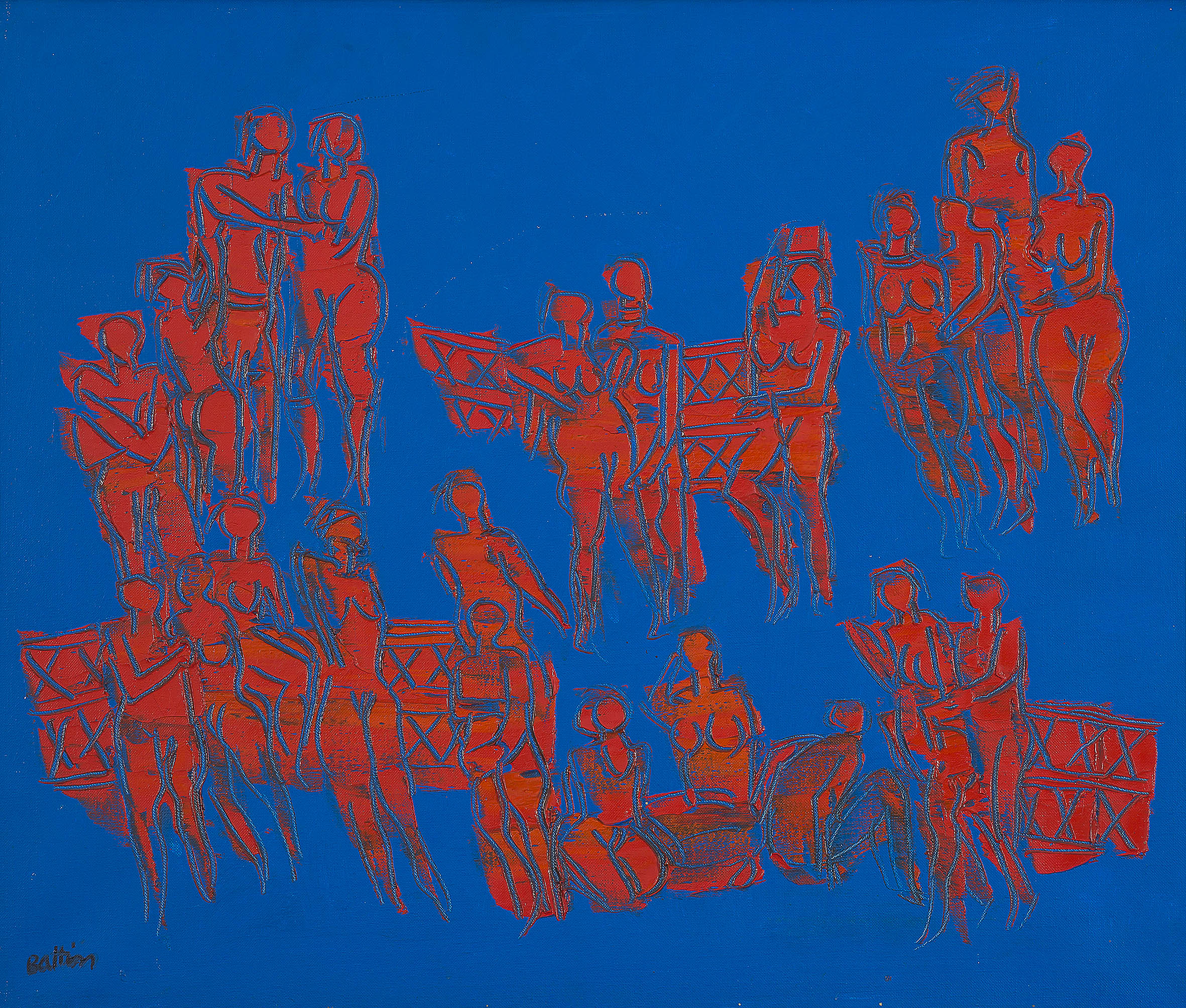 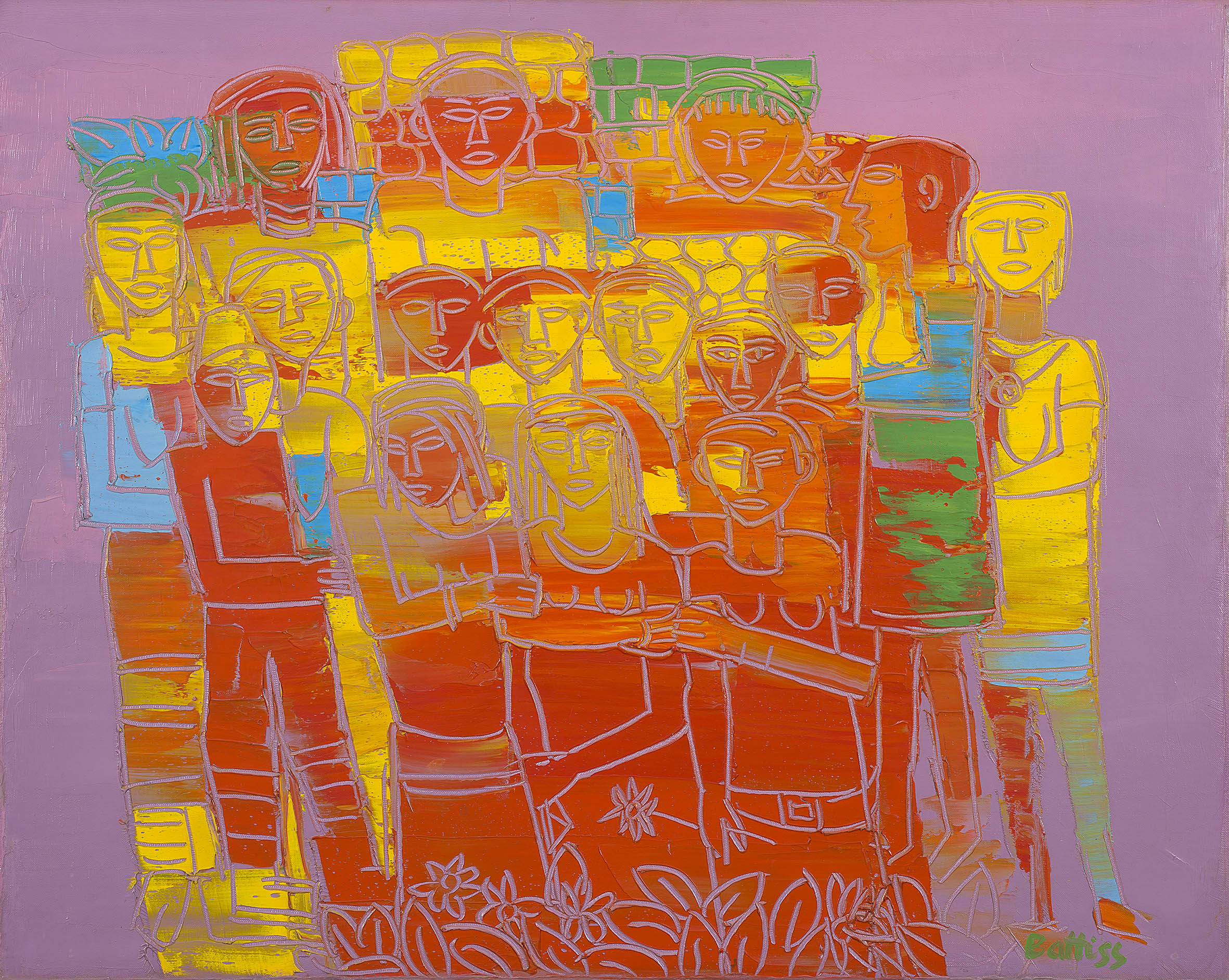