the standing bearded figure with his hands clasped beneath his robe, his head covered with a cowl, 22,3cm high 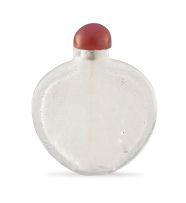 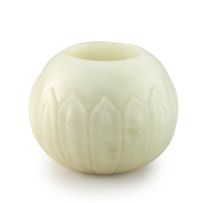 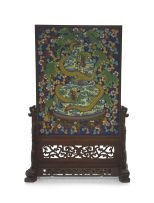 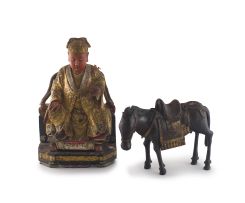 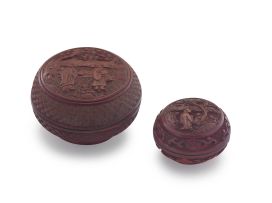