A Chinese blanc-de-chine figure of a horse, early 18th century 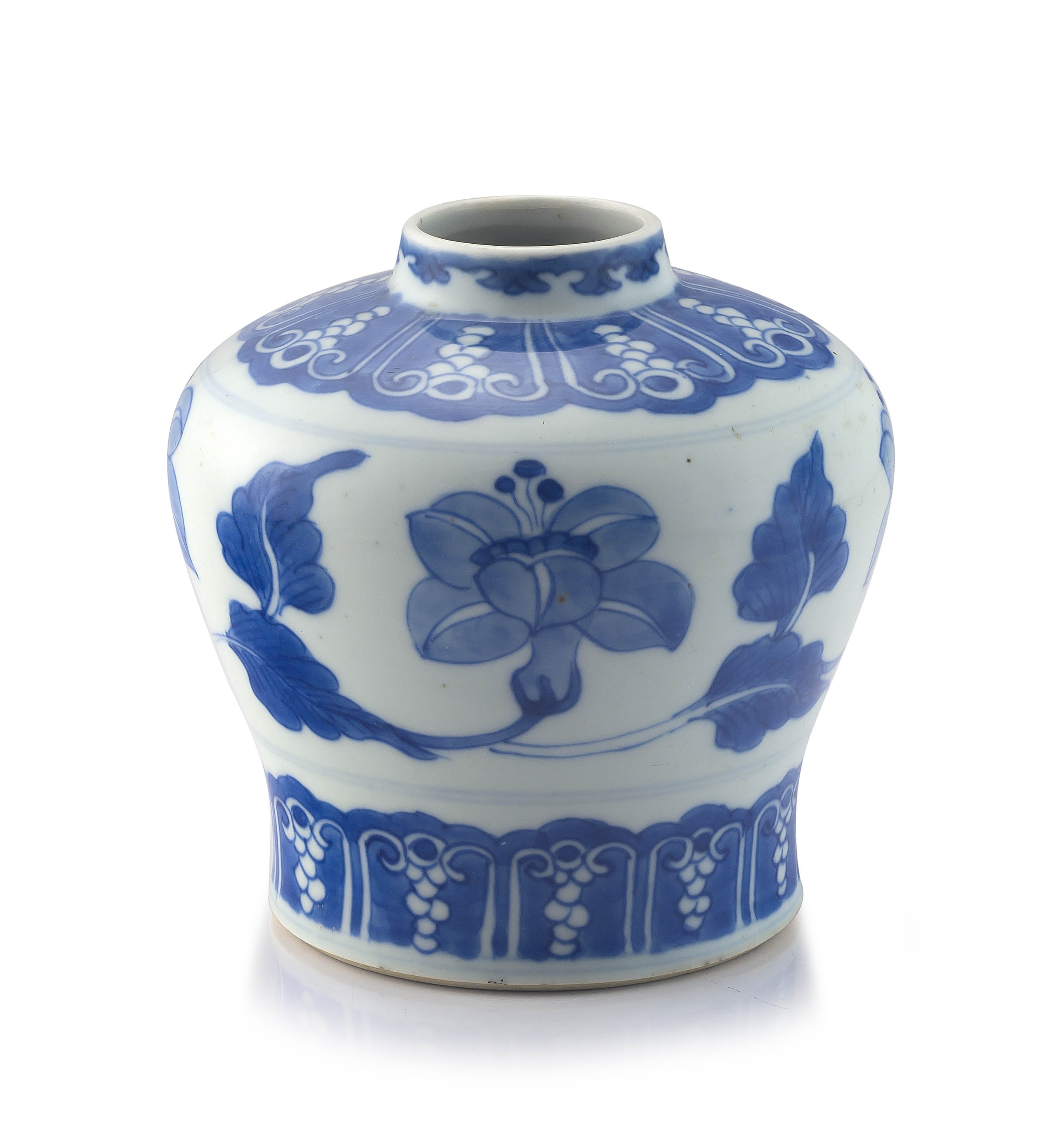 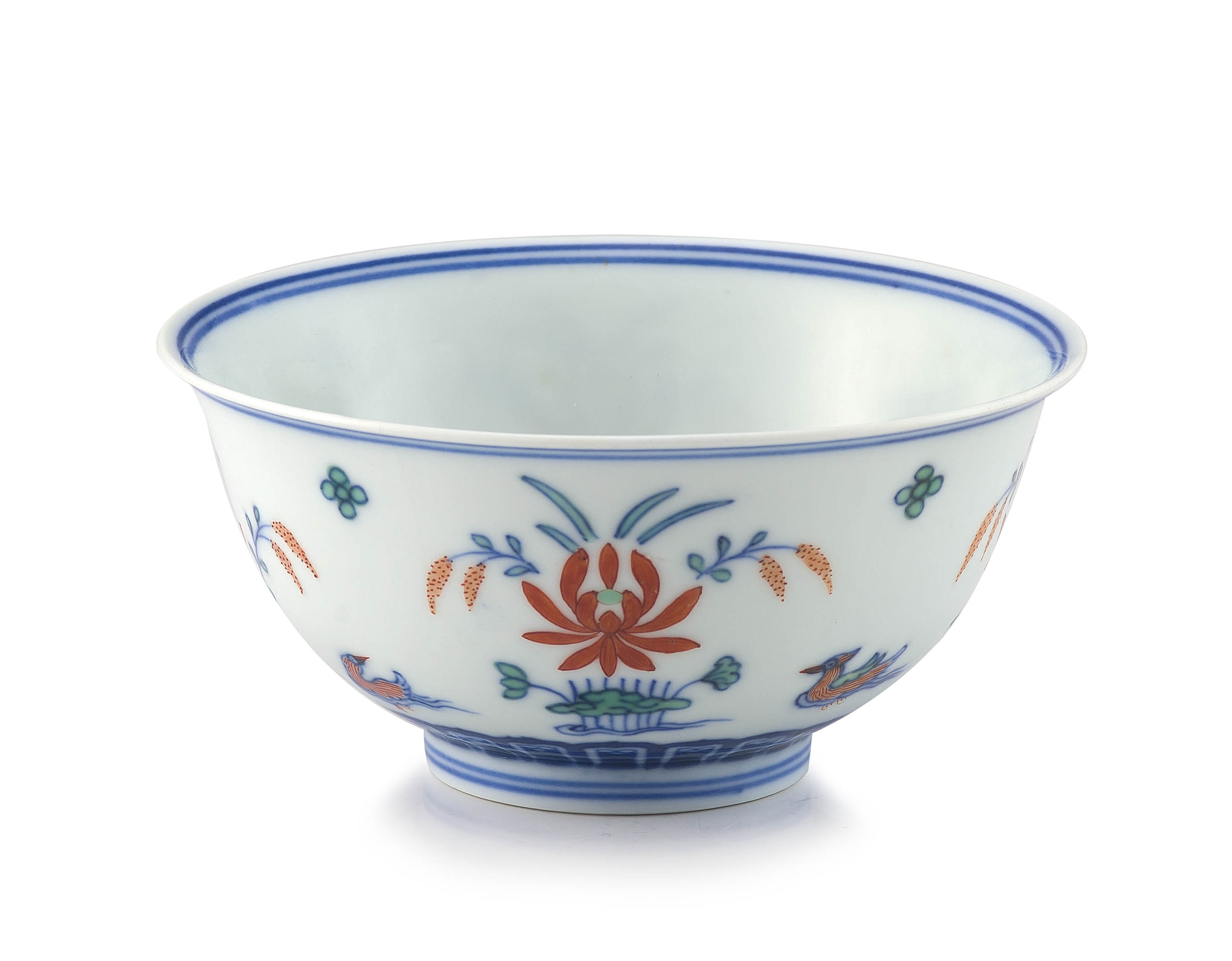 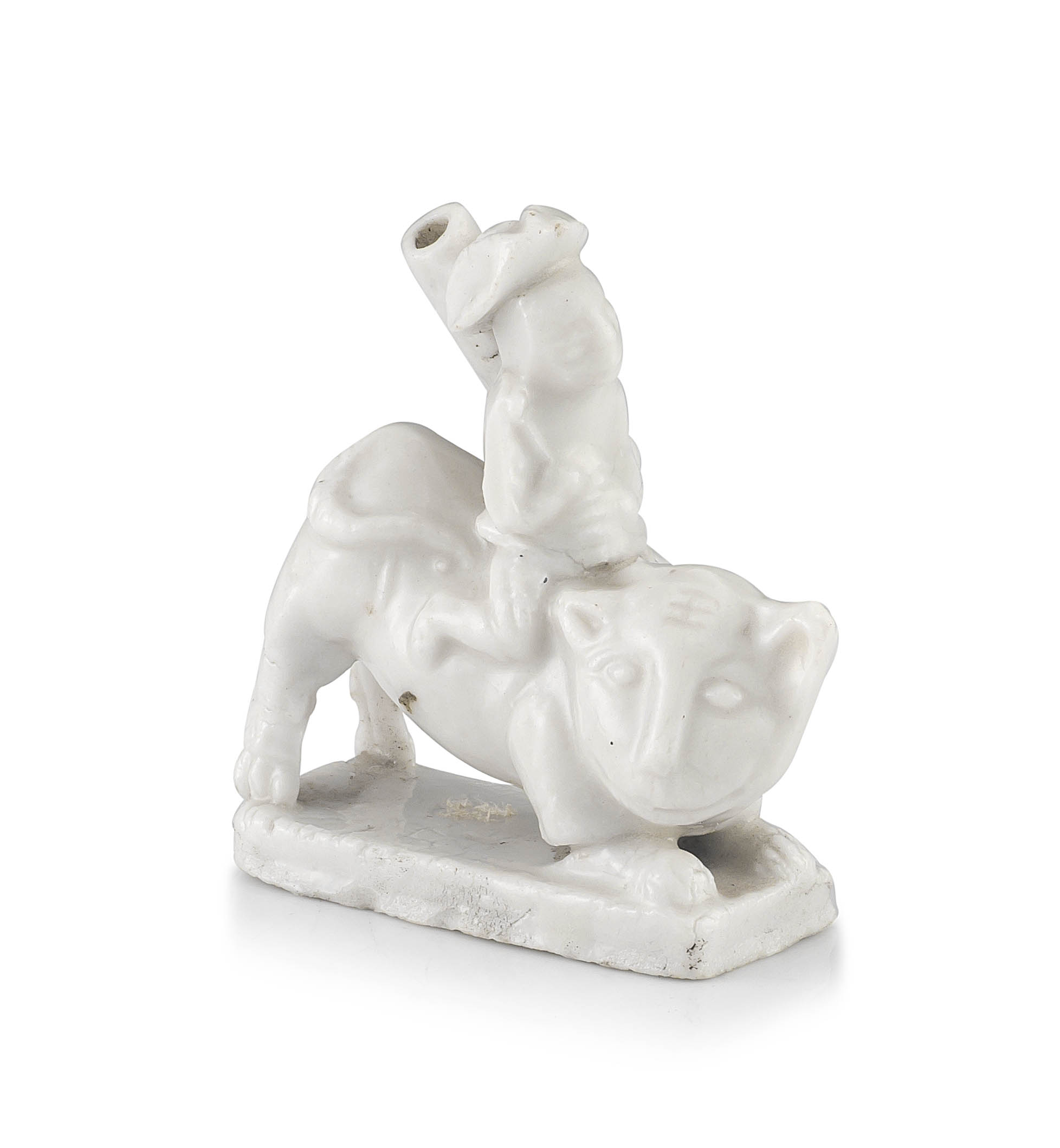 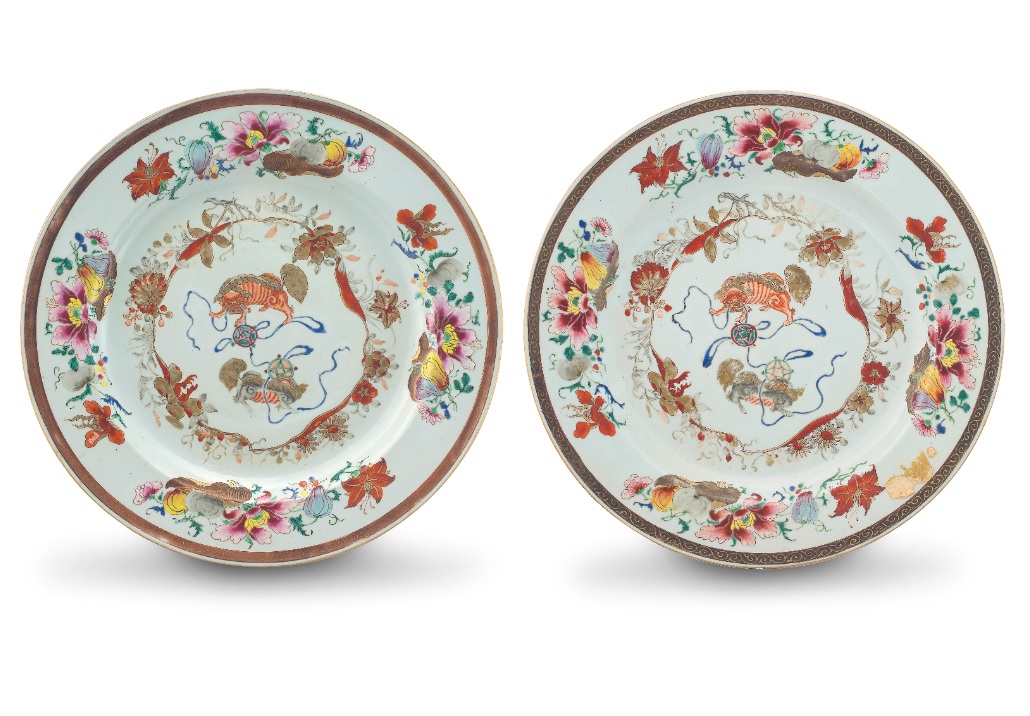 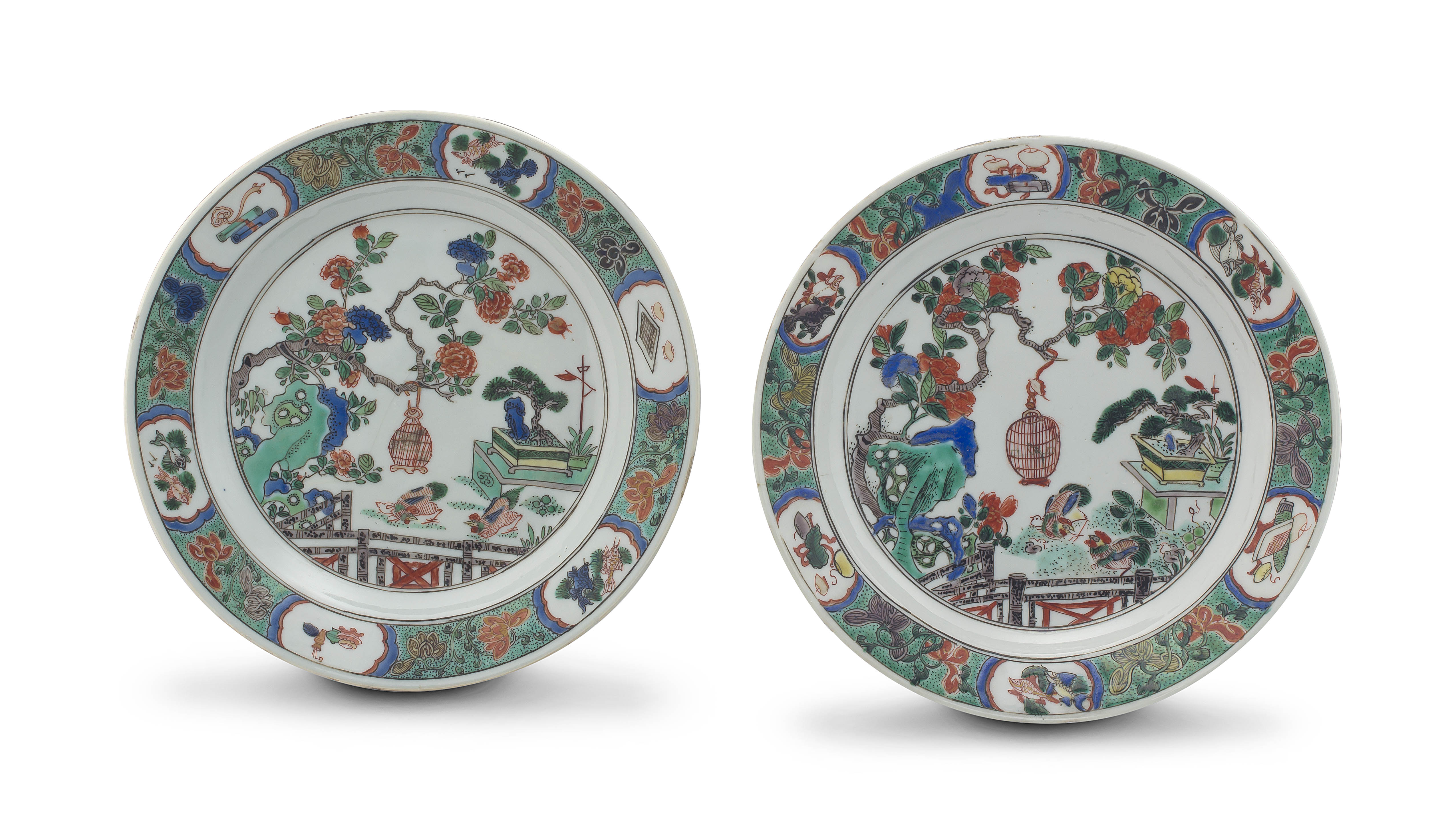 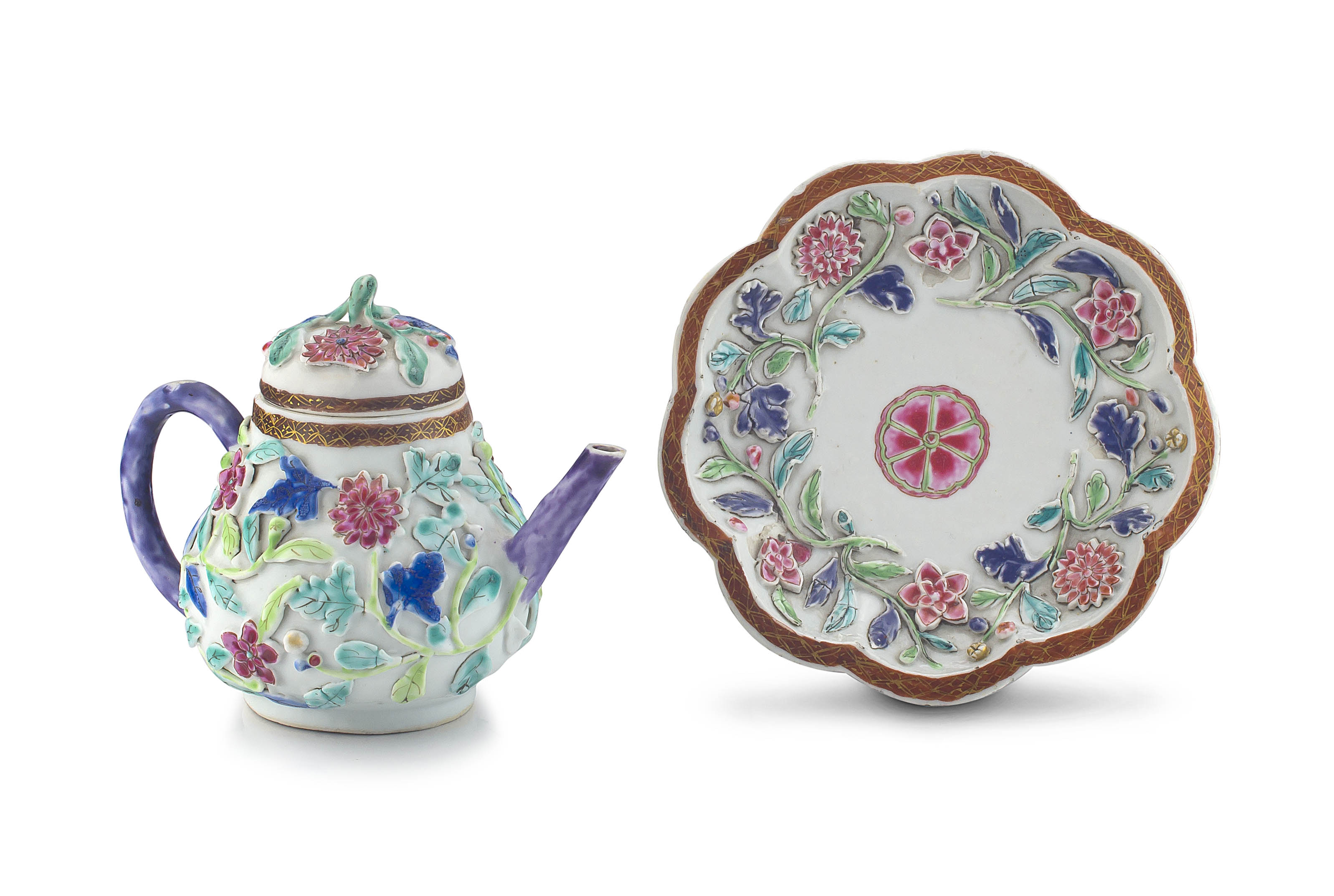