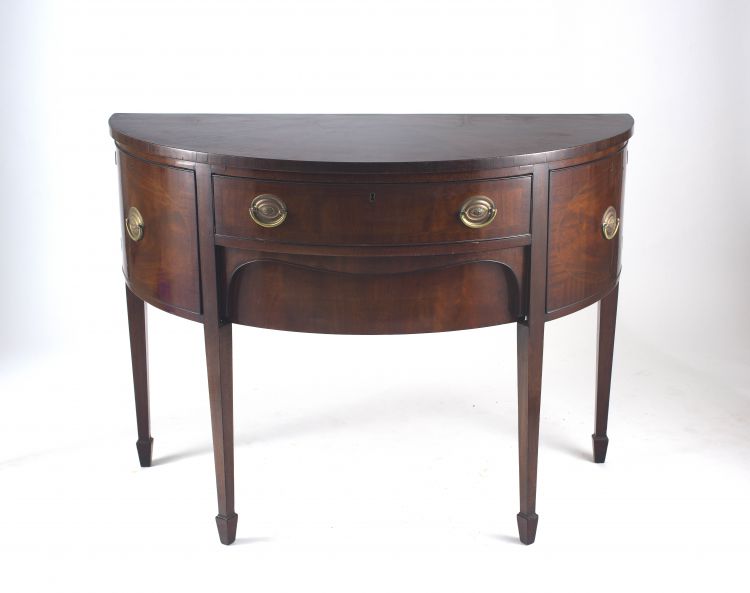 
the demi-lune top above a frieze drawer and a napery drawer flanked by a pair of cupboards, on square-section tapering legs and spade feet, 88cm high, 122cm wide, 61,5cm deep 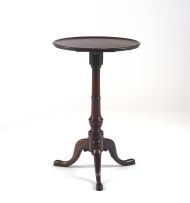 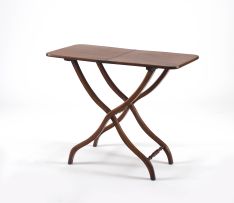 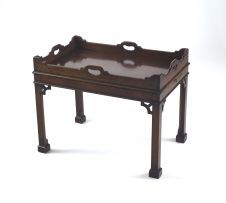 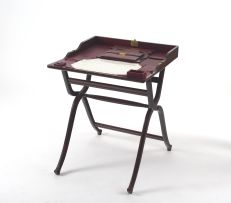 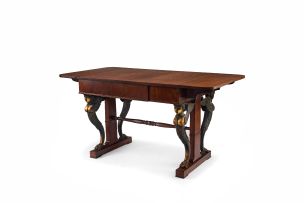 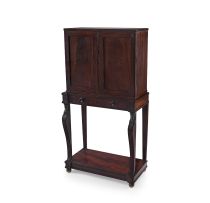