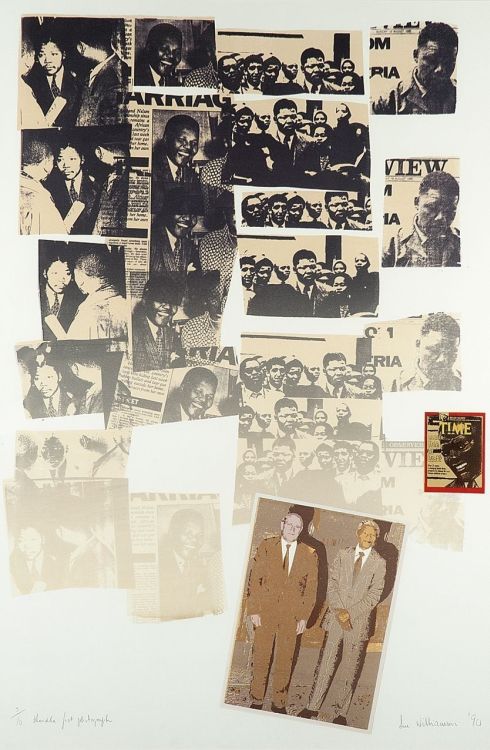 
The intense anticipation generated around Nelson Mandela’s release after 27 years of incarceration provoked much speculation about how he would look given that all photographs of him had been banned while he was in detention. In this work Sue Williamson takes old images that had previously been used to screenprint protest posters so many times over the intervening years and fades them to resemble ellusive memories until we are presented with the first official photograph at the bottom.

Only three of the edition of 10 screenprints were produced, one of which is in the William Humphries Museum Collection in Kimberley. Sue Williamson is represented in most local museums and in international museums such as The Museum of Modern Art, New York; the Newark Museum and the Museum of the Twenty-first Century in Louisville Kentucky as well as in major private collections such as that of Sir Elton John. Her work was featured in Impressions from South Africa 1965 to Now: Prints from the Museum of Modern Art, curated by Judith B Hecker and mounted in New York from March to August 2011. She is also the founding editor of Artthrob and the author of South African Art Now, published by Collins Design in New York. 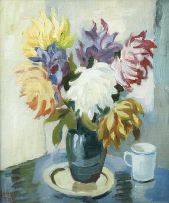 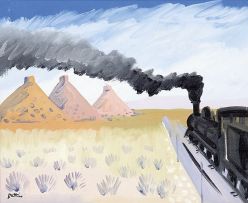 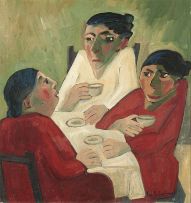 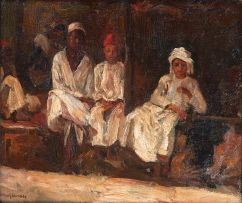 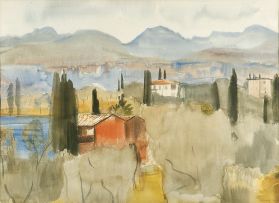 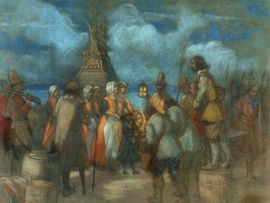