Richard Penn creates the effect of the vastness of space and of the emptiness of matter in this drawing. His images scatter into data only to gather indefatigably into images again. Says Penn: ‘We have easy access to images of deep space taken by numerous telescopes and cameras which depict objects spanning hundreds, thousands, even millions of light years across and millions even billions of light years distant. Aspects of these spectacular images are often visible to the human eye captured as they are by infrared, radio, or x-ray telescopes. The colour assigned to them is also a balance between scientific accuracy and aesthetics as raw data is always received in black and white. We don’t know what our universe looks like. The sub-atomic world also throws up impossible visual models of our universe. It was thought that the best way of understanding atoms was the famous image of an orange, representing the nucleus, placed in the centre of a rugby field and marbles representing electrons orbiting the orange from the distance of the try line. So, against our better judgement, we have to come to terms with the fact that matter is mostly empty space. To make it more problematic, the whole orange and marble analogy is nonsense. Electrons are actually collapsing waveforms of some sort and it is a physical impossibility to simultaneously predict the position and speed of an electron. It was Niels Bohr who said something along the lines of “Anyone who says they understand quantum dynamics has not understood quantum dynamics”’.1

Wilhelm van Rensburg (2010) Richard Penn: ‘… and to that sea return.', Johannesburg: Art on Paper, a detail illustrated in colour on the cover of the catalogue. 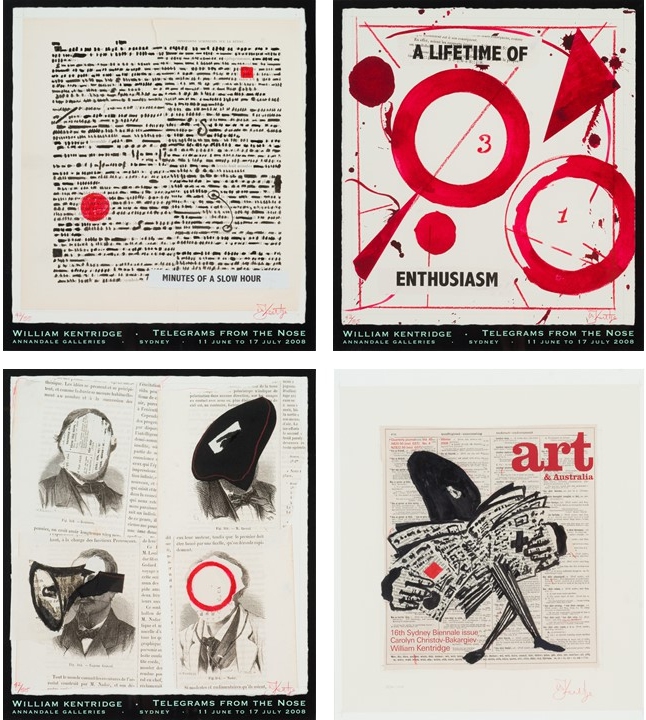 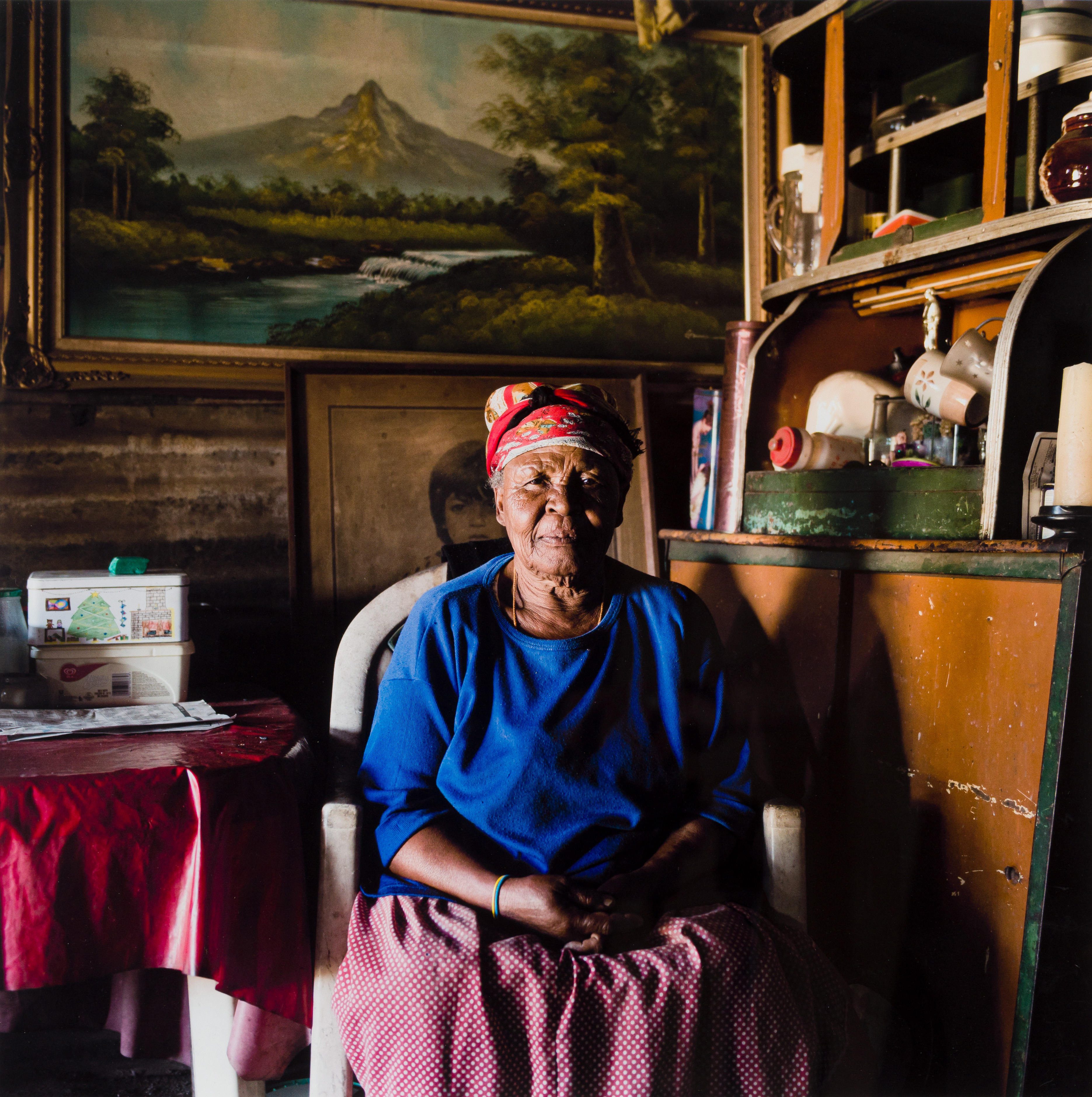 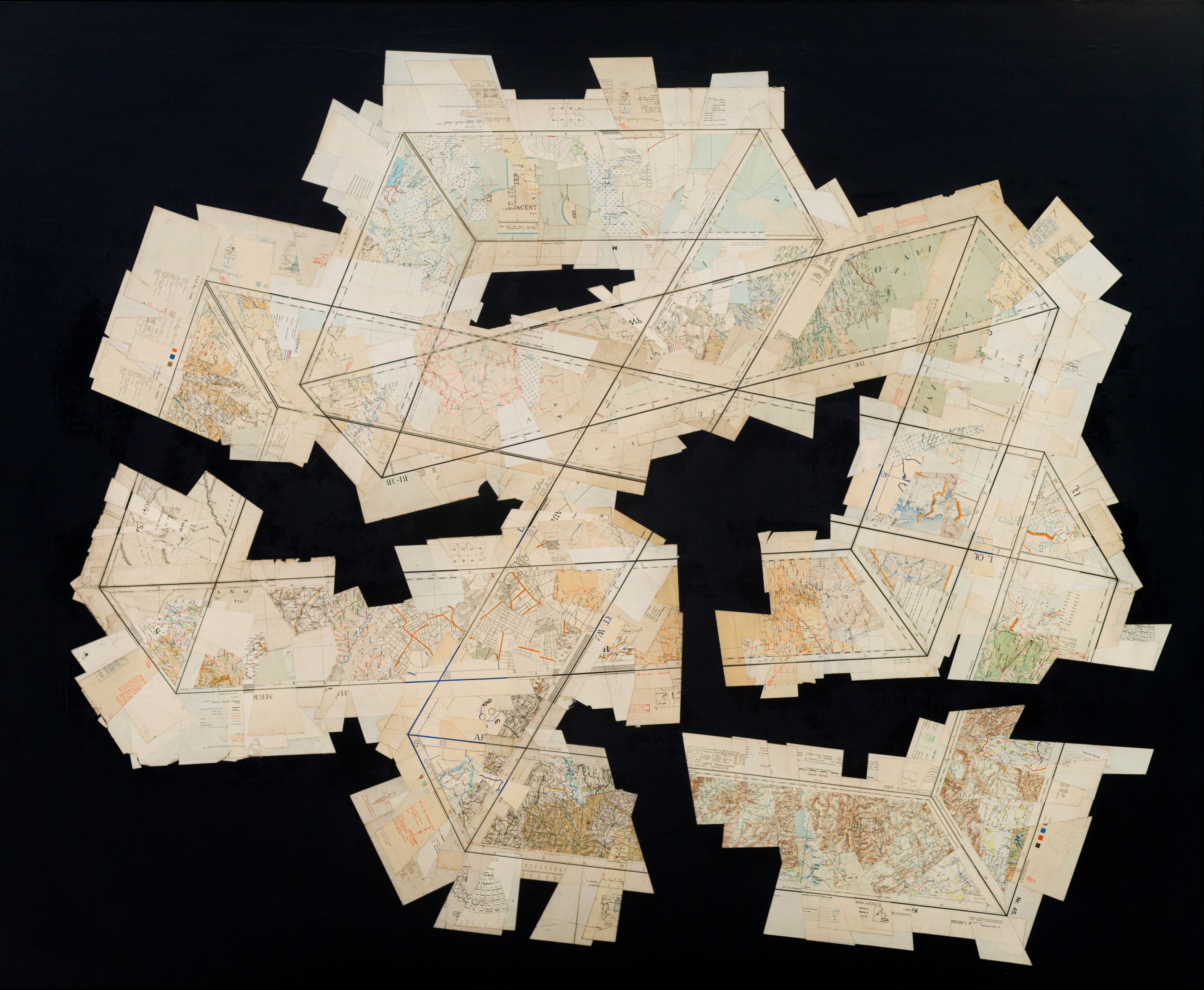 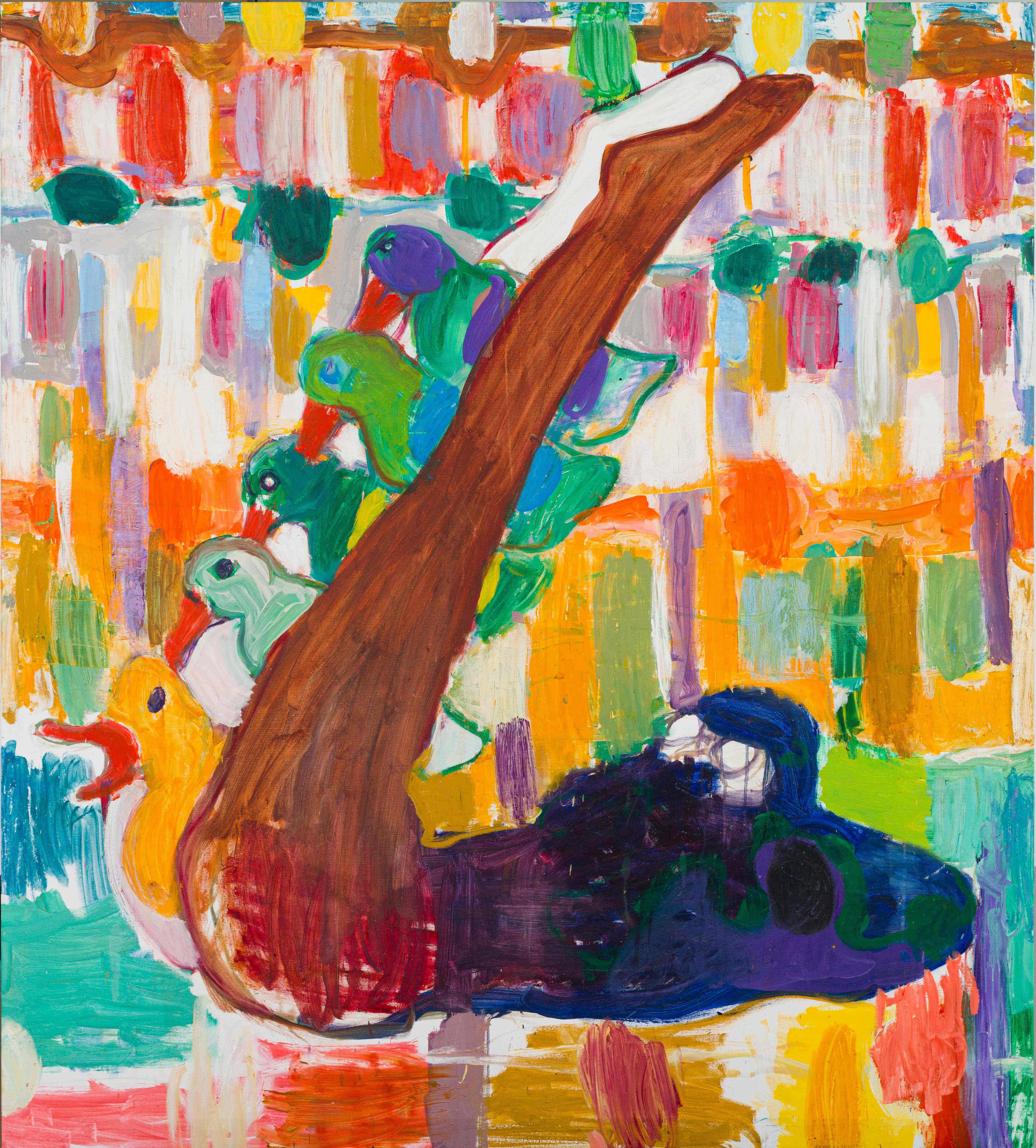 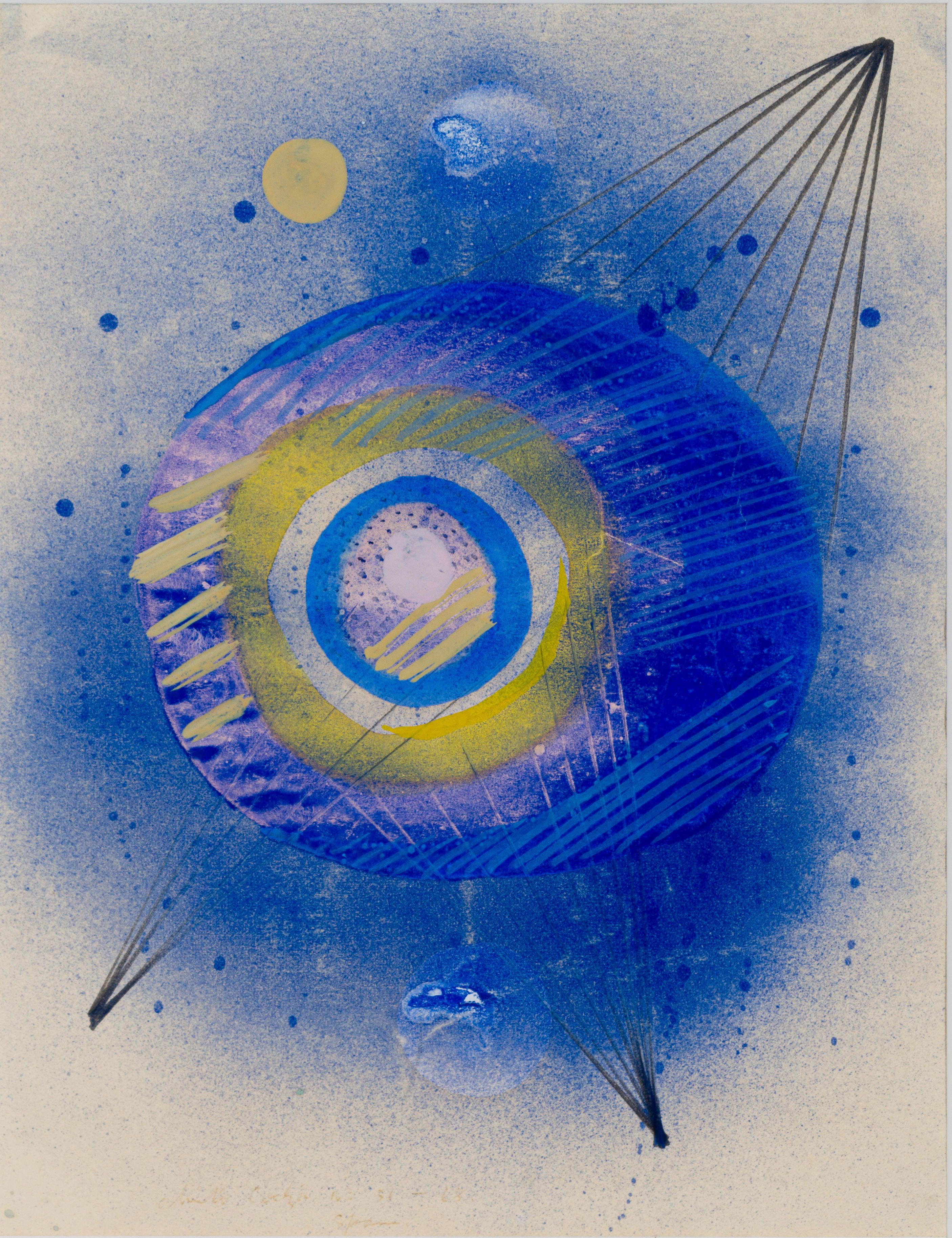