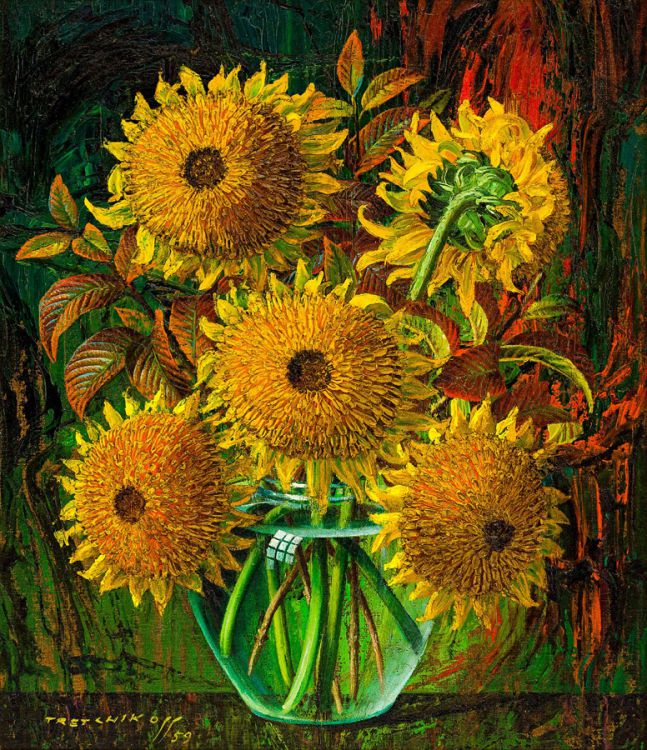 According to Boris Gorelik, acknowledged Tretchikoff expert and author of Incredible Tretchikoff: Life of an Artist and Adventurer:

this work was created in the 1950s, Tretchikoff’s ‘golden age’. In that decade he completed his best-known, most reproduced paintings, such as the Chinese Girl. It was also when he achieved international fame.

After a tour of Canada and the US, Tretchikoff returned to Cape Town to produce ‘mass-market masterpieces’: Miss Wong, Balinese Girl and Lady from Orient. In 1959, the country’s ‘richest and most controversial artist’ took them on his first tour of South Africa in seven years. Sunflowers was exhibited alongside these canvases.

By the time he reached Durban, most of the pictures on display had already been purchased by collectors from South Africa, Britain and America. The exhibition at Payne Bros department store was opened by the mayor. Every day, about five thousand people attended the show.

On 25 September, Tretchikoff drove to Johannesburg with a few paintings, apparently to have them photographed for reproduction. He stopped over at a garage in Durban Road, Pietermaritzburg for a meal at the tearoom. The owner, Richard Bunn, who had just won money at the horse races, was willing to invest in his passion — fine art. He had an array of contemporary South African works, including a canvas by Walter Battiss, some of which Bunn displayed in his tearoom.

Tretchikoff went to his Cadillac and fetched Sunflowers. Bunn liked the picture so much that he bought it for 500 guineas and hung it in his tearoom. Executed in the technique combining paint and impasto, the petals appeared so lifelike that some customers even tried to touch them to see if they were real.

As Tretchikoff was handing his Sunflowers over to Bunn, he said, ‘Don’t sell it. Wait until I die!’ The artist passed away in 2006, and now the painting is on sale for the first time. 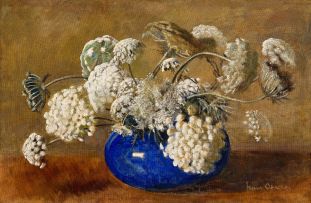 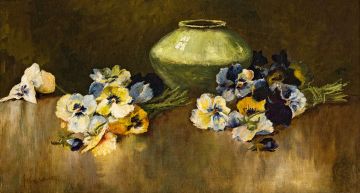 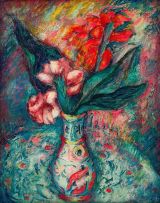 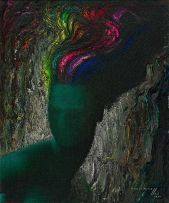