A Japanese ivory okimono of a lion, 20th century


carved standing, with mouth agape and fierce expression, raised on a plinth base, the figure's fixed to the stand, 20,5cm long; and another, Indian, similar, traces of glue, 18,2cm 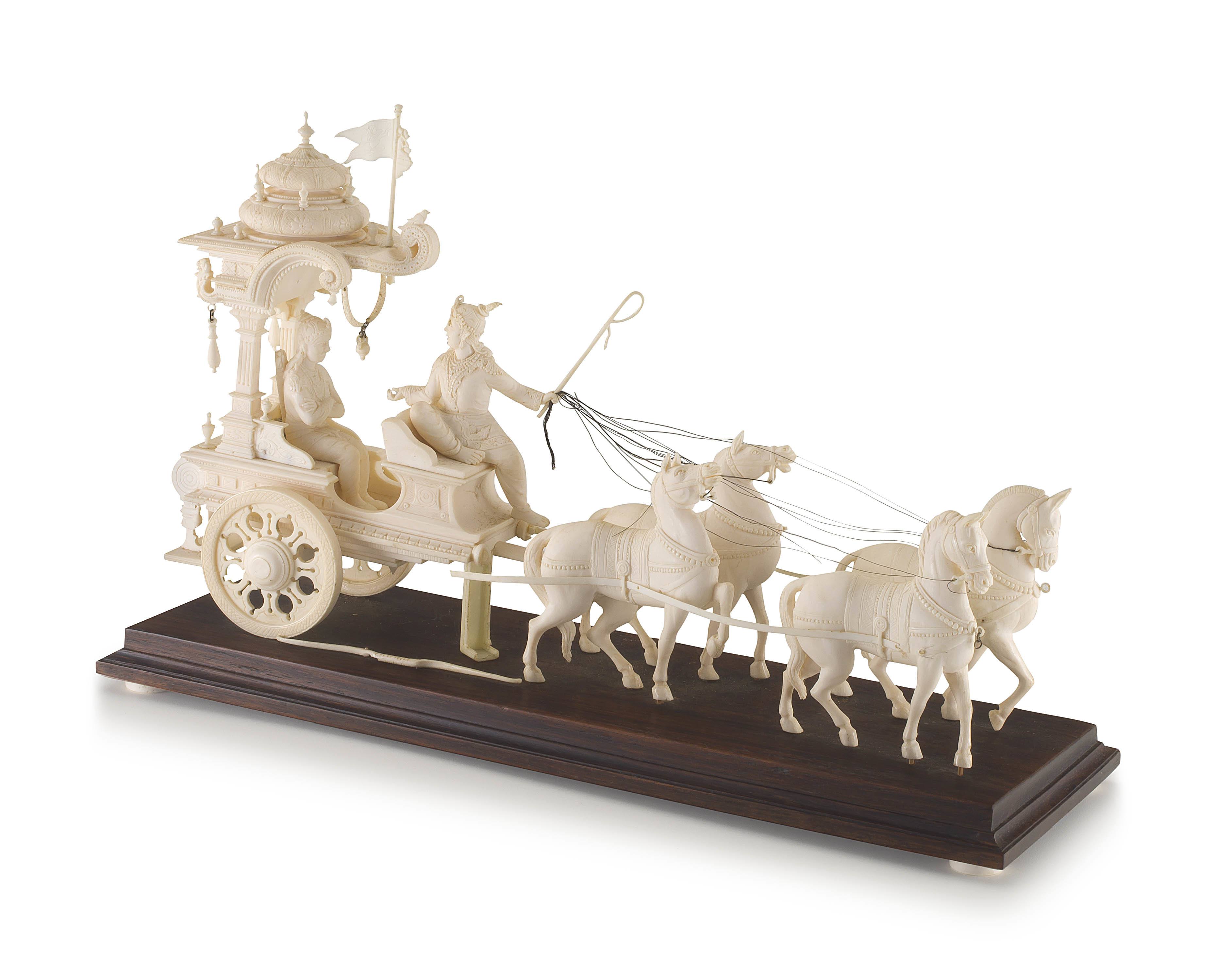 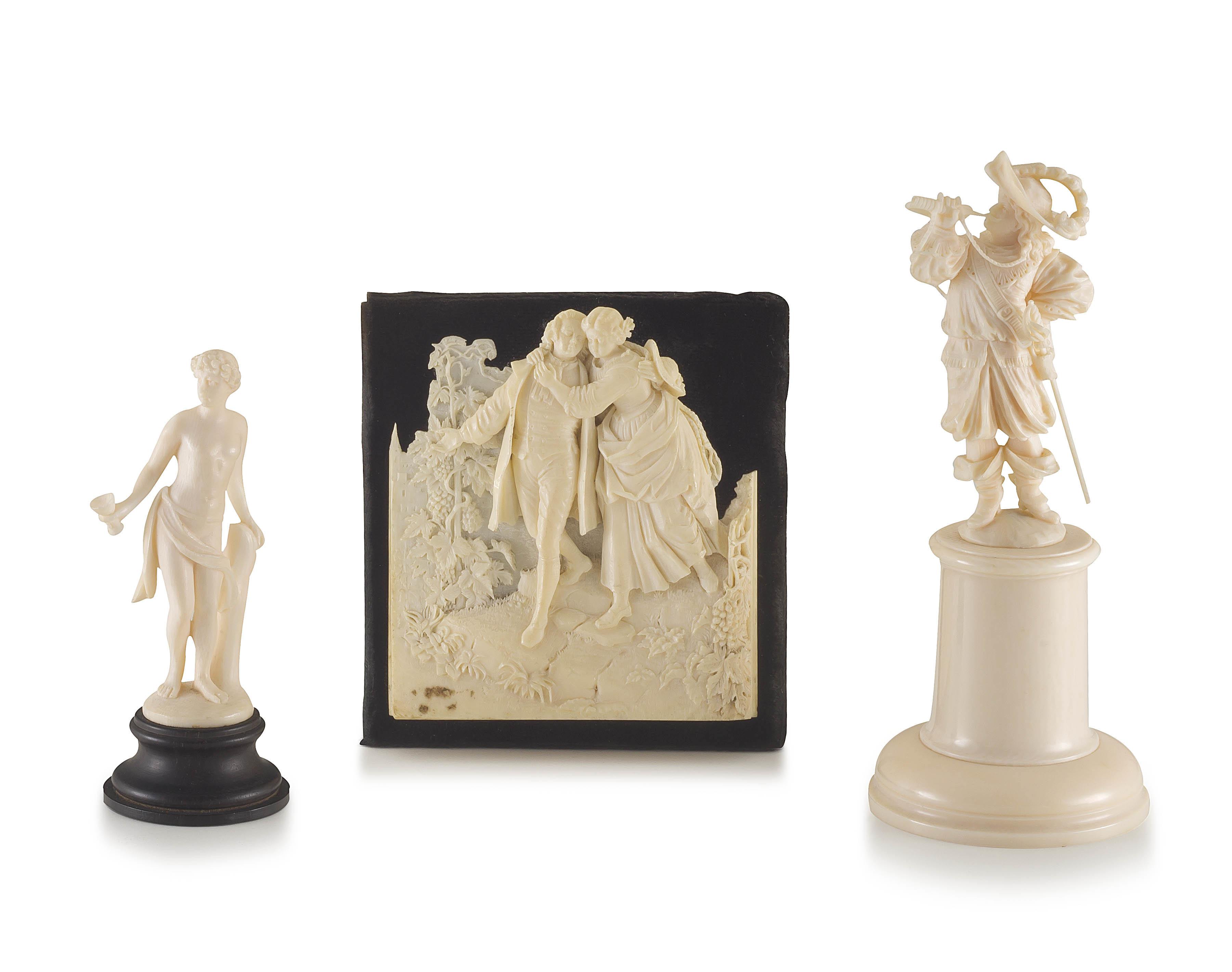 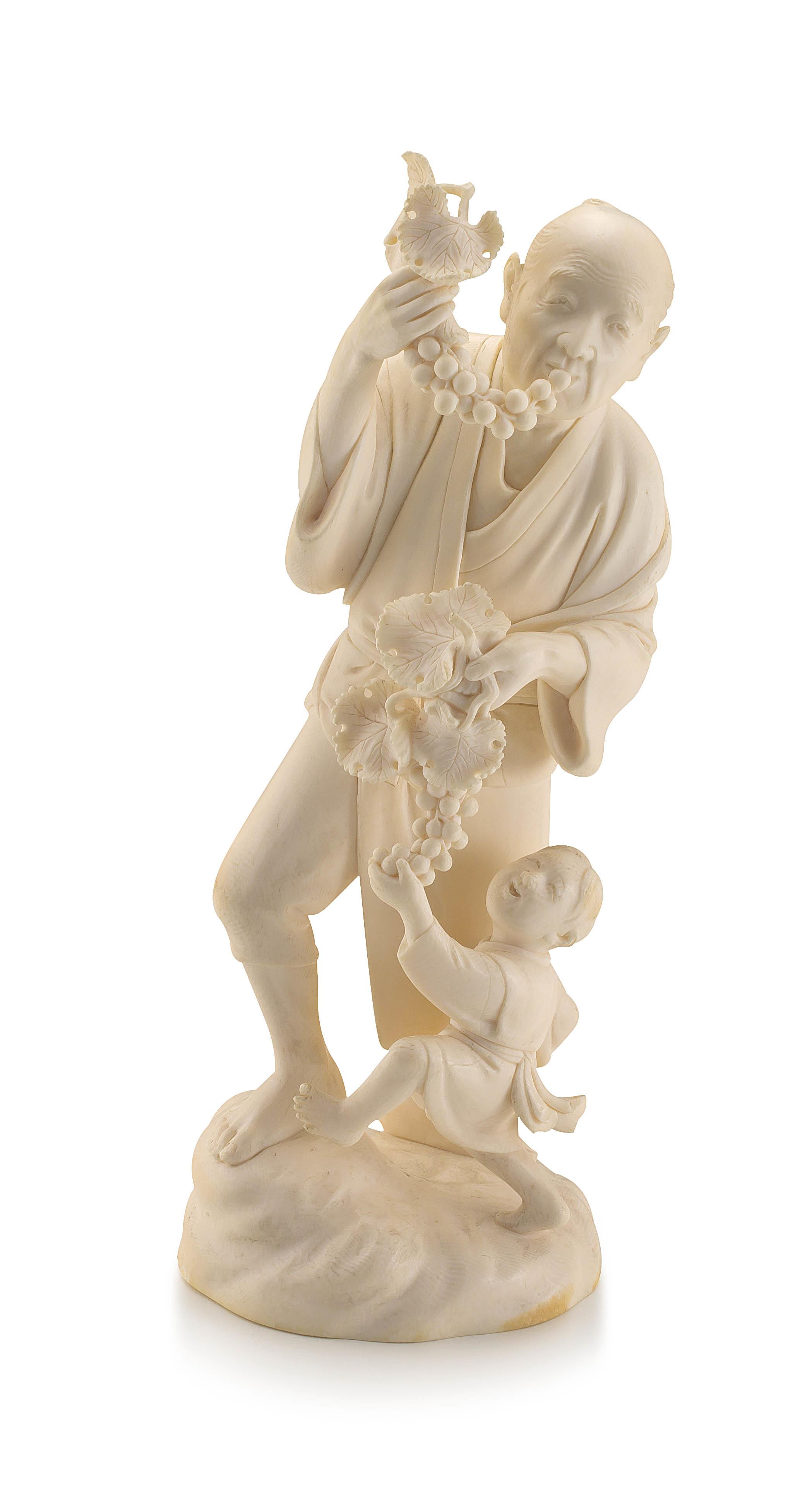 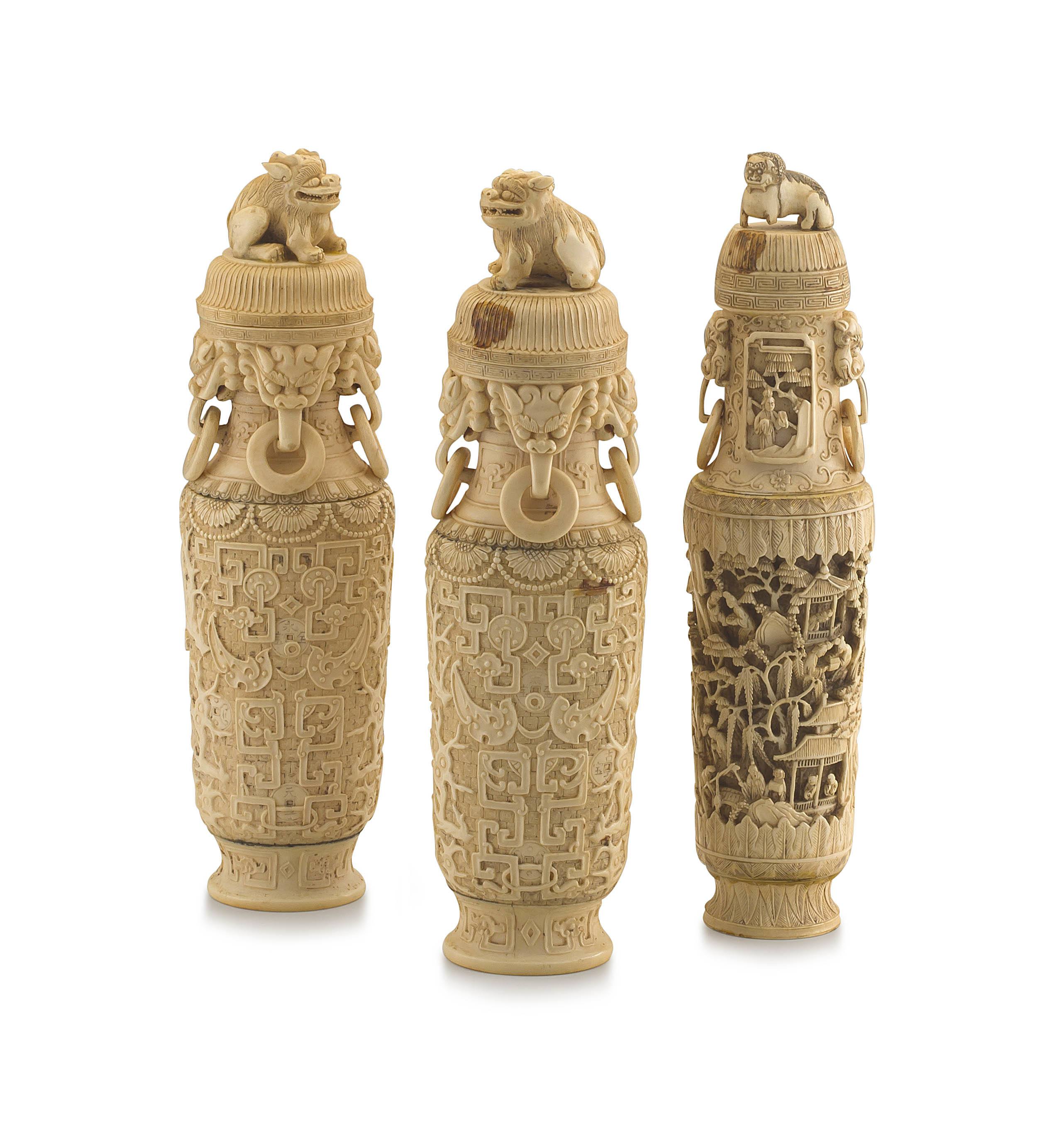 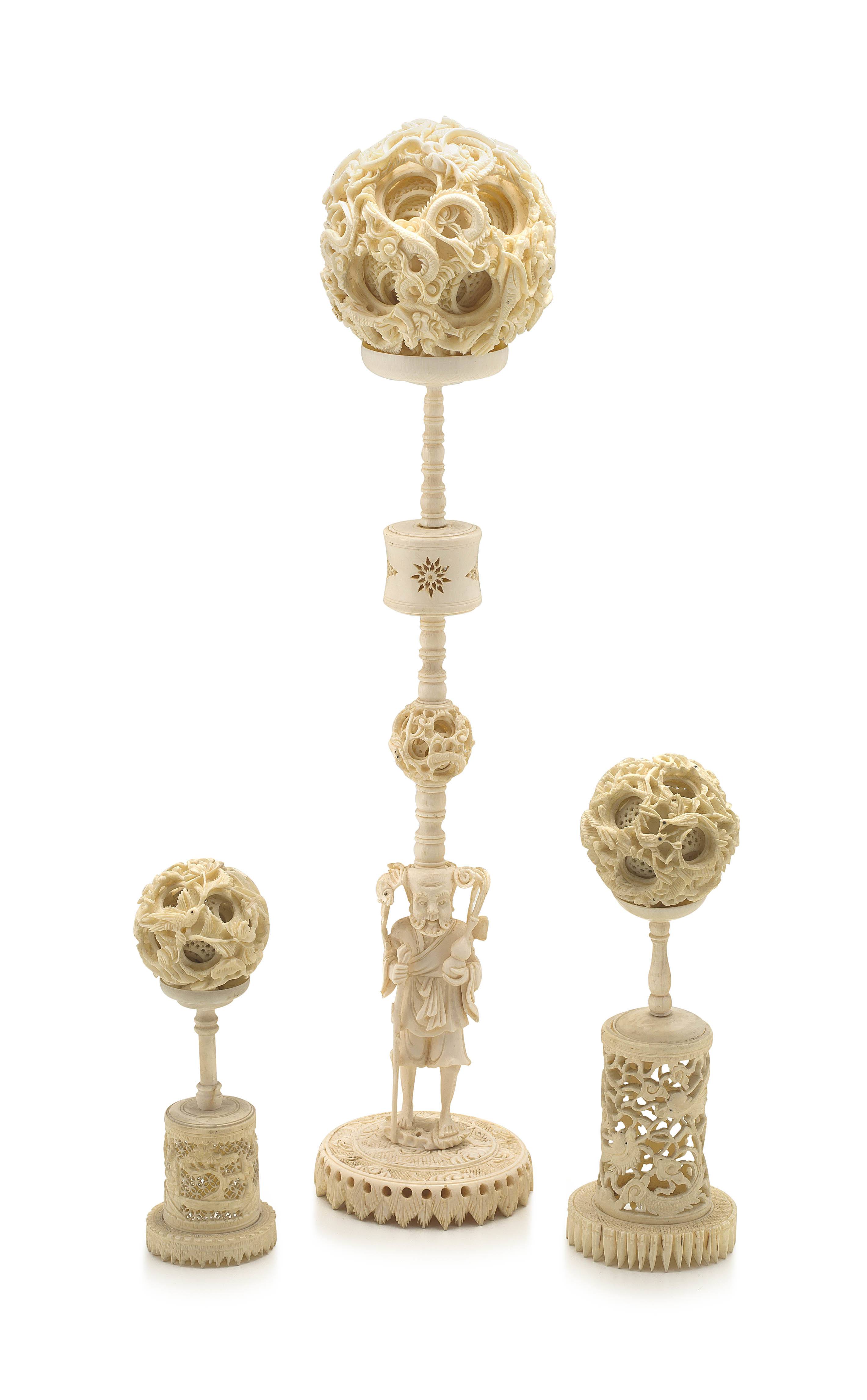 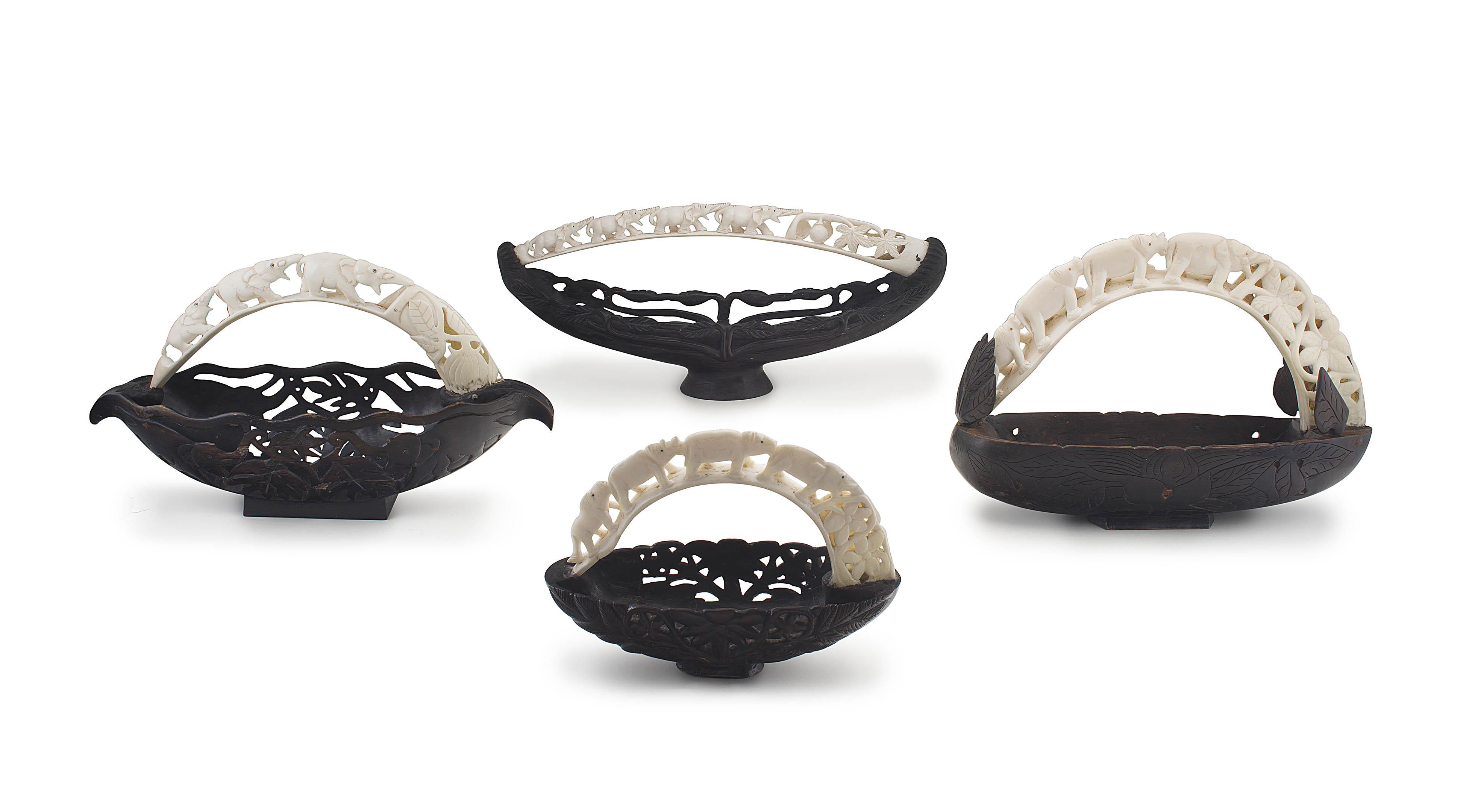