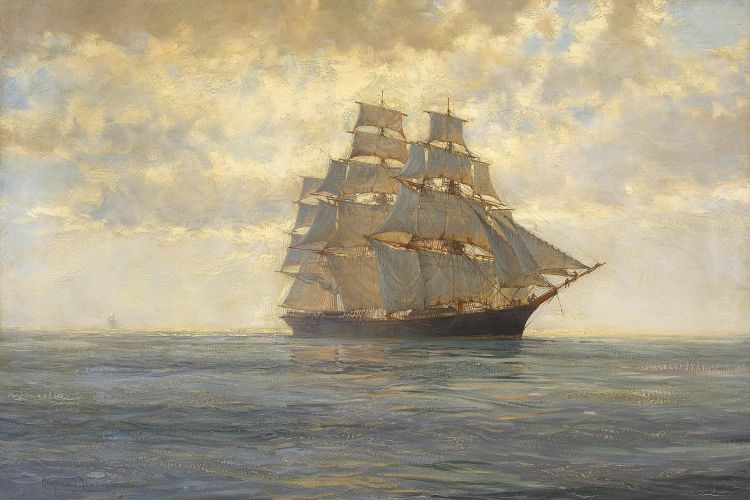 Montague Dawson
English 1890-1973
Lightning Coasting in the Doldrums
signed; inscribed with the title on the stretcher
oil on canvas
60 by 90cm excluding frame; 69 by 100 by 4,5cm including frame

Lightning was an American clipper ship built in 1854 for the Australia trade when the Australian gold rush was on.  She was powerfully and heavily constructed to handle the heavy seas and storms of the Australian run, and the interior decoration was reputed to rival that of the later Queen Mary. Lightning lived up to her name, being one of the fastest wooden ships ever built, crossing from New York to Liverpool in just under 14 days, and making the passage from Melbourne to Liverpool in 65 days.

On 30 October 1869 Lightning caught fire at Geelong in Australia, when she was fully loaded and ready to sail. Attempts to control the fire were unsuccessful, so the decision was taken to sink her. She was towed out to the shoals in Corio Bay and scuttled, finally sinking in 8 meters of water. The shoals became known as "Lightning Shoals". 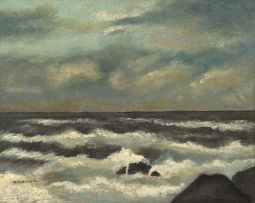 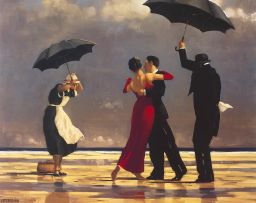 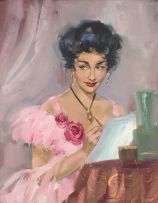 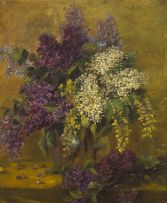