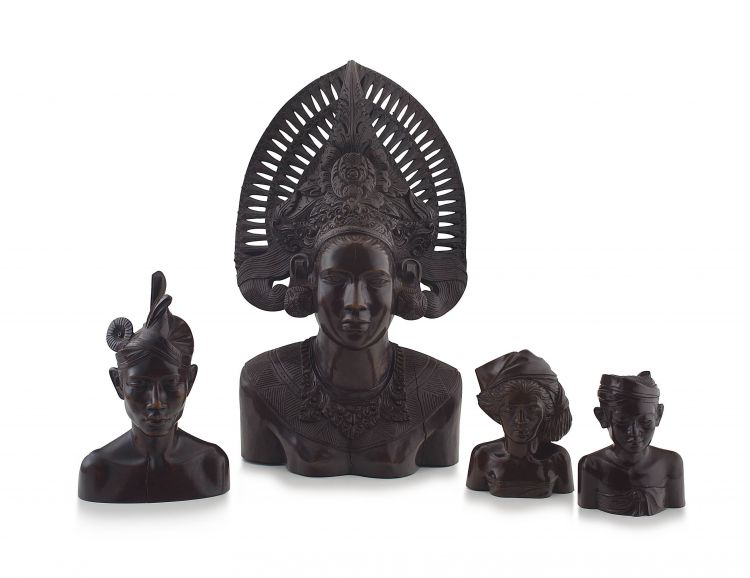 A Balinese carved hardwood bust of a woman 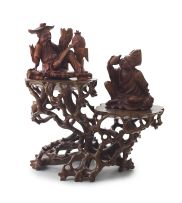 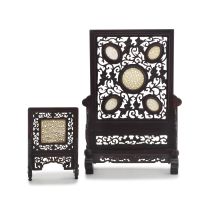