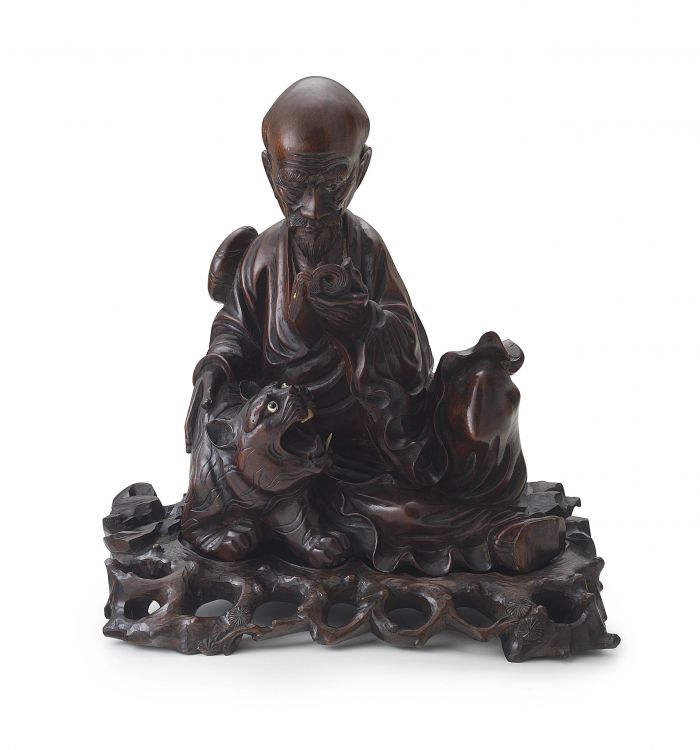 A Chinese carved hardwood figure of a scholar, 20th century


the seated figure holding a book in his left hand, his right arm resting on a tiger, its tail wrapped around his shoulder, paper label, repair, 22cm high; and a hardwood stand, 25cm wide 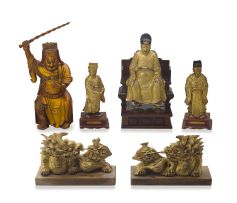 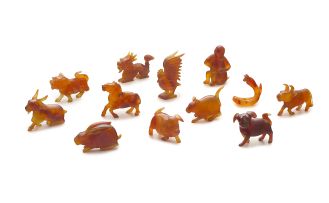 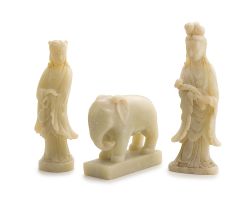 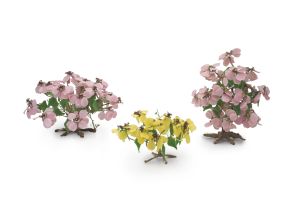