modelled in the form of a gourd, enamelled with flowers in shades of green, brown, sienna and black, the interior with turquoise enamel, the inner rim with dents, 17,5cm wide, 11cm high 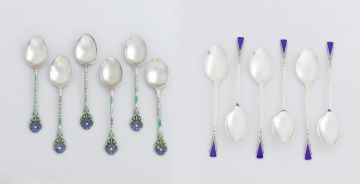 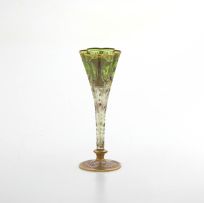 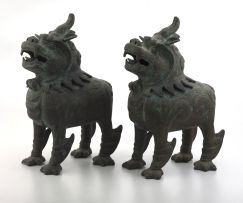 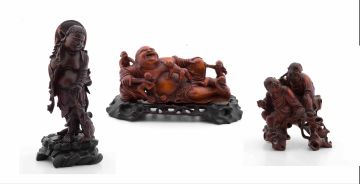