of baluster form, painted with a pair of contesting dragons amongst sprays of peonies, chrysanthemums and foliage, the shoulder with ruyi heads, the rims decorated with blossoms, underglaze four-character mark, 18,5cm high 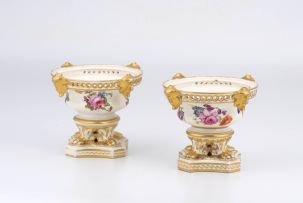 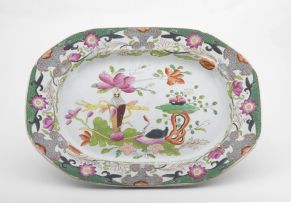 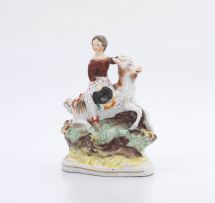 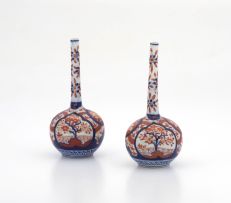