An Edwardian seed-pearl and gold pendant 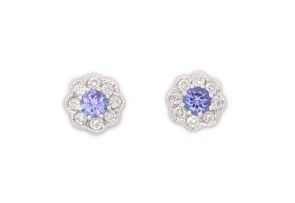 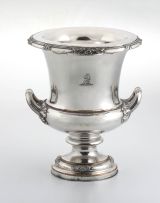 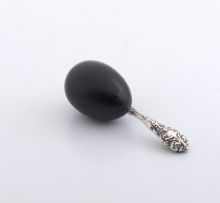 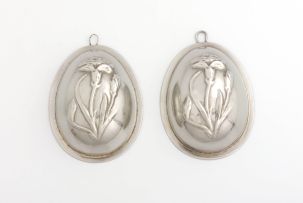