Schism I was conceived and executed as one of a pair of drawings.  In the foreground a single Strelitzia nicolai leaf stands in a glass cylinder in front of a pair of large Nel drawings from 1988, Awaiting and House of the Initiate. The two drawings of the diptych stand side by side and are redrawn as they stretch from his front door, through his bedroom into his bathroom. The images dramatically recede into the distance in the confines of his then tiny living space in Rivonia.

The glass cylinder, partially filled with water, supports the large poised leaf which arcs into the room, a recurring leitmotif in Nel’s work. Its long green stem within the transparent cylinder manifests parallax shift at the water line, the invisible disruptive seam between the uneven densities of air and water. A small provincial Chinese plate on the floor is filled with white bauhinia blooms. In the distance next to his bed, a gridded base indicates the symbolic presence of a Dogon Toguna post from Mali. This place of rest and of access to the subconscious evokes the energetic and invisible worlds through the radiant and ethereal traces which seem to float in the transparency of space itself.

In the late 1980s, Karel Nel first began a series of diptychs, two similar yet contrasting works hanging side by side, opening up a visual dialogue between the two drawings and the viewer. The initial diptych, Awaiting and House of the Initiate, is the one visually quoted in Schism I and II. These 1988 drawings were selected and shown on the Cape Town Triennial of that year. These strongly delineated emblematic works were characterised by fields of flat colour, reminiscent of the simplicity of a ‘colouring-in' book. At the time, Nel described the charged schematics as being ‘intelligently dumb’: direct, yet complex; a diagrammatic yet informative rendition of ‘reality’.

The later Schism works individually present two explorations of the same reality – as a form of synergy and difference, but each manifestation is complete and contained in its own right. Nel often remarks that any analysis of reality is easier to comprehend by contrasting or comparing two elements simultaneously rather than trying to make sense of either one on its own.

Nel grapples with the question of how we insert ourselves into the intimate space between observation and the perception of reality.  Spatially and metaphorically, it would be like taking an old polaroid photograph, waiting for it to develop and then stripping off the covering film to reveal two matching symmetrical images in hand. The question then arises as to where we exist in relation to or in between these two ‘mirrored images’, alerting us to a potential abstracted axis of ‘being’ or consciousness.

In the russet haze of Schism I, the layered levels of mental and diagrammatic representation in the original drawings are included in the new work, as are accurate optical renditions of both objects and the represented space. This multiplicity of levels of representation encourages the viewer to engage with the complex and questioning process of perception and representation.  Nel’s work constantly attempts to locate this process of grappling with the nature of visual and eidetic reality in notatory form within the presence of the every day. 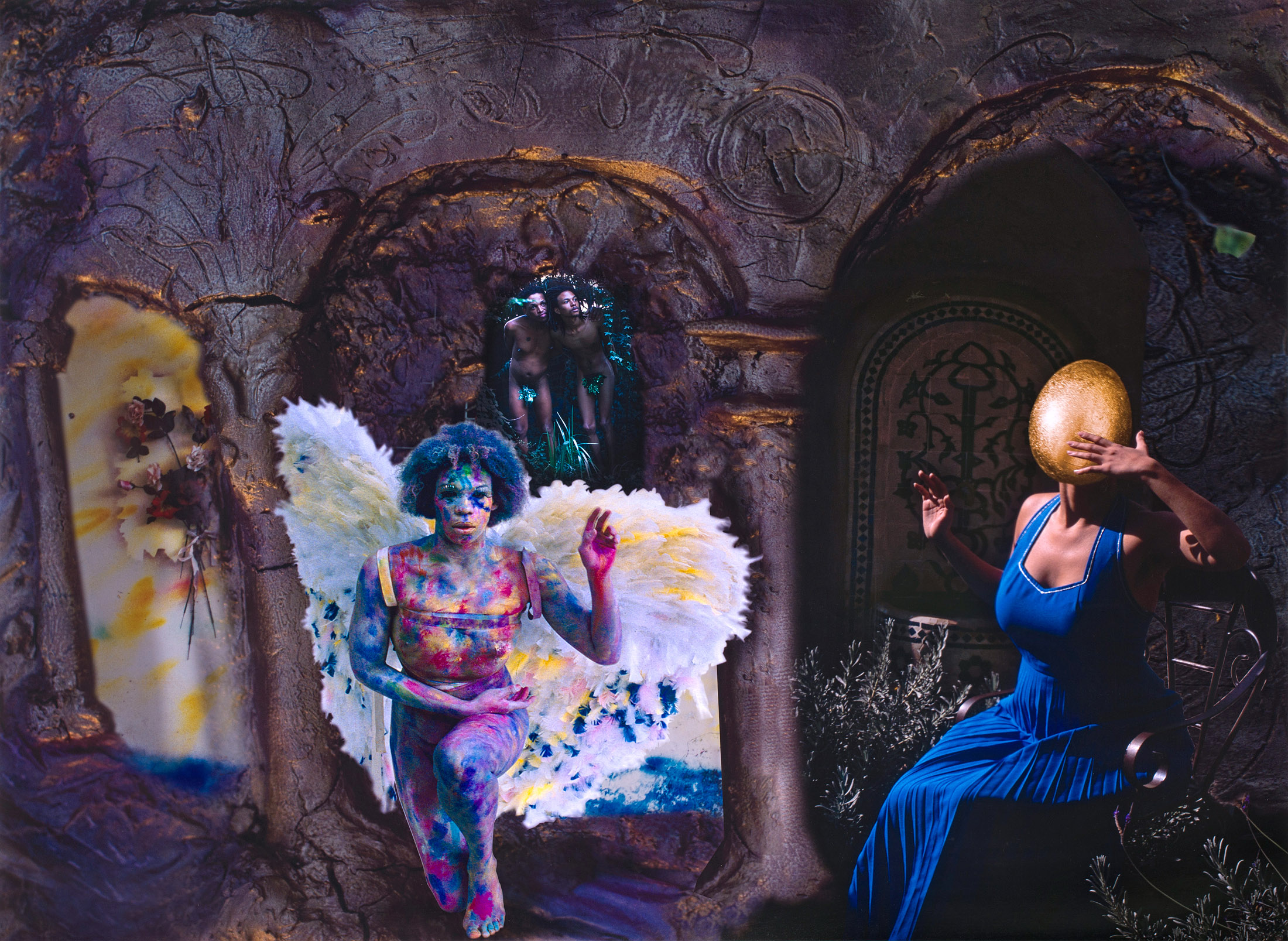 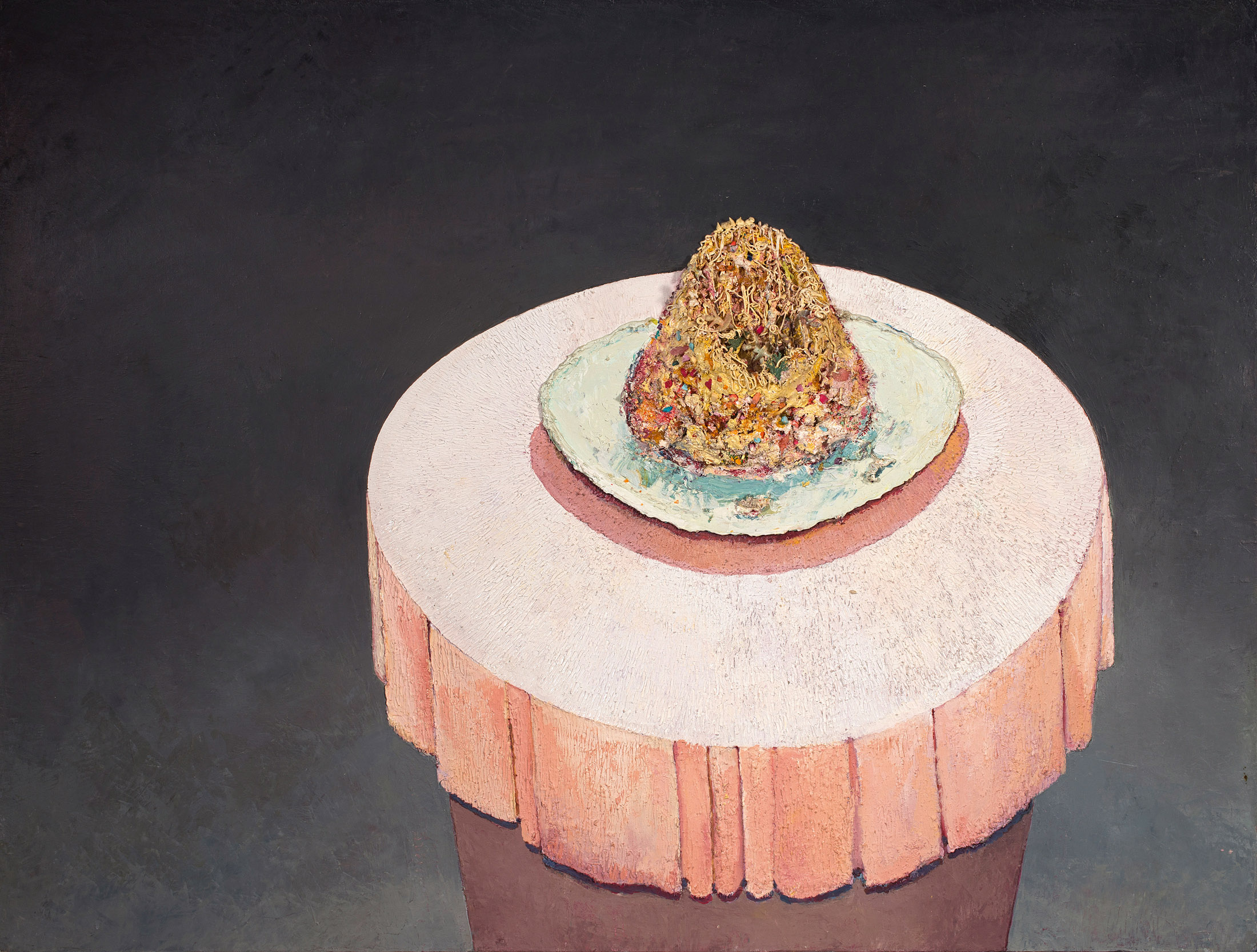 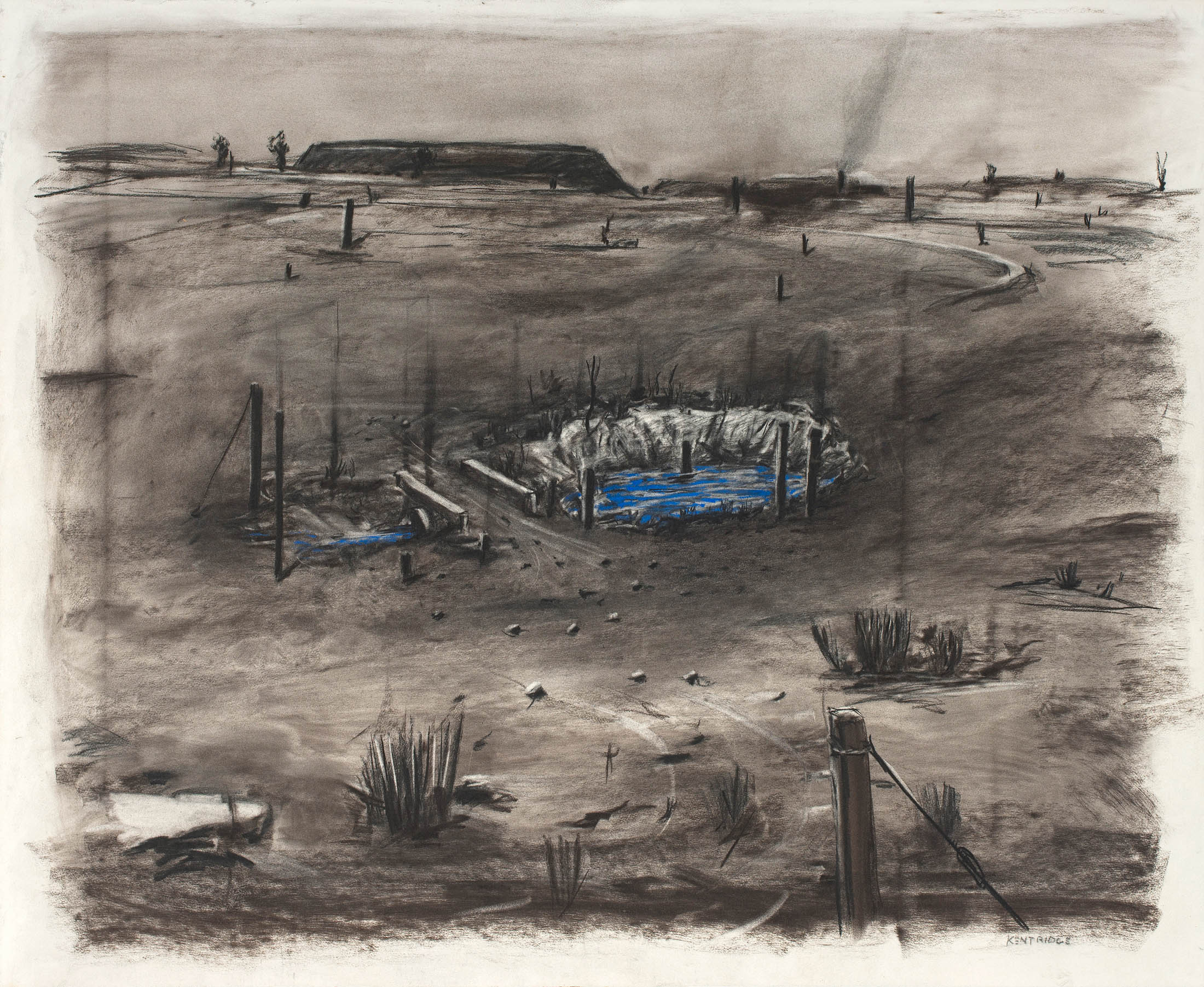 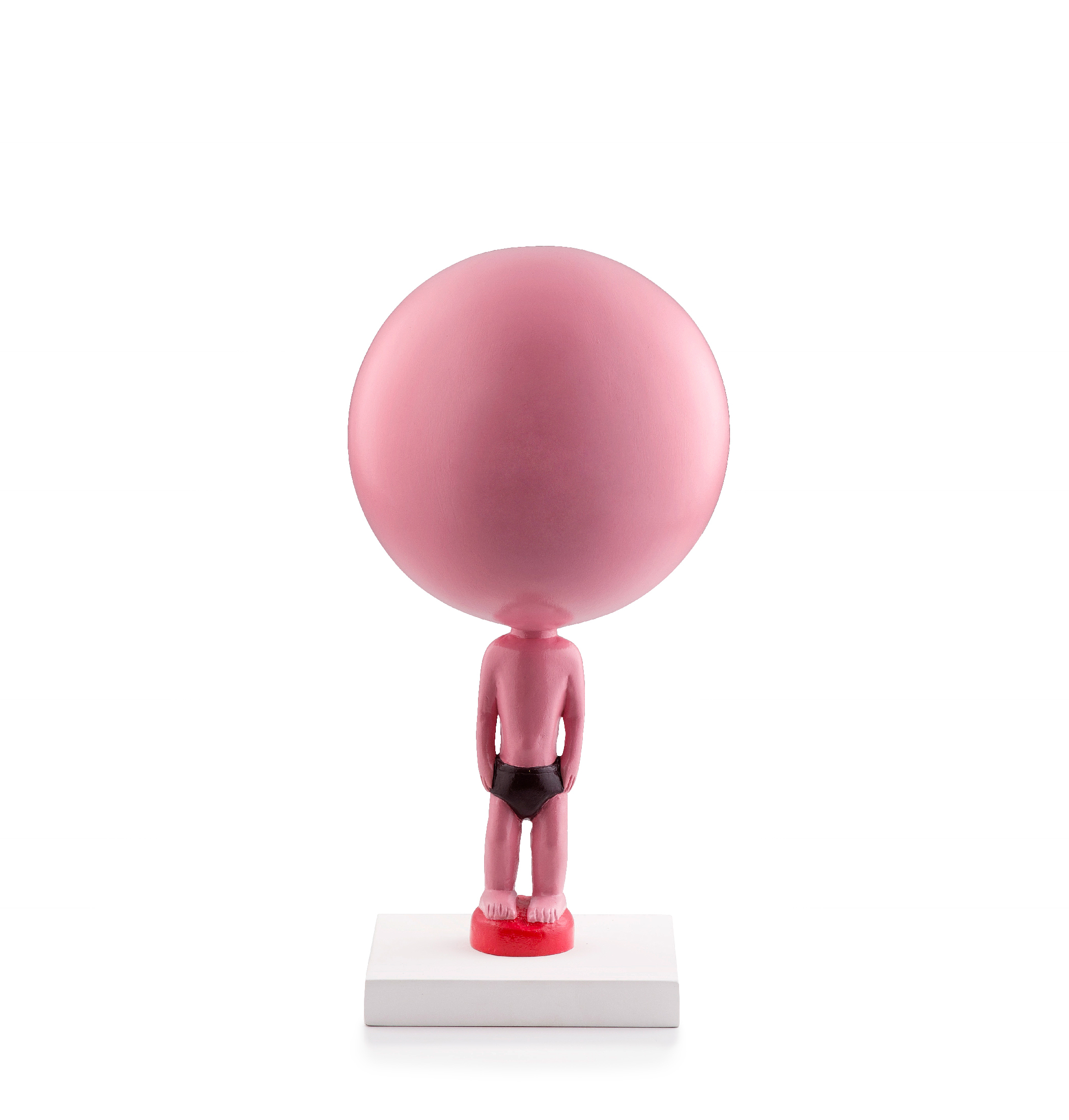 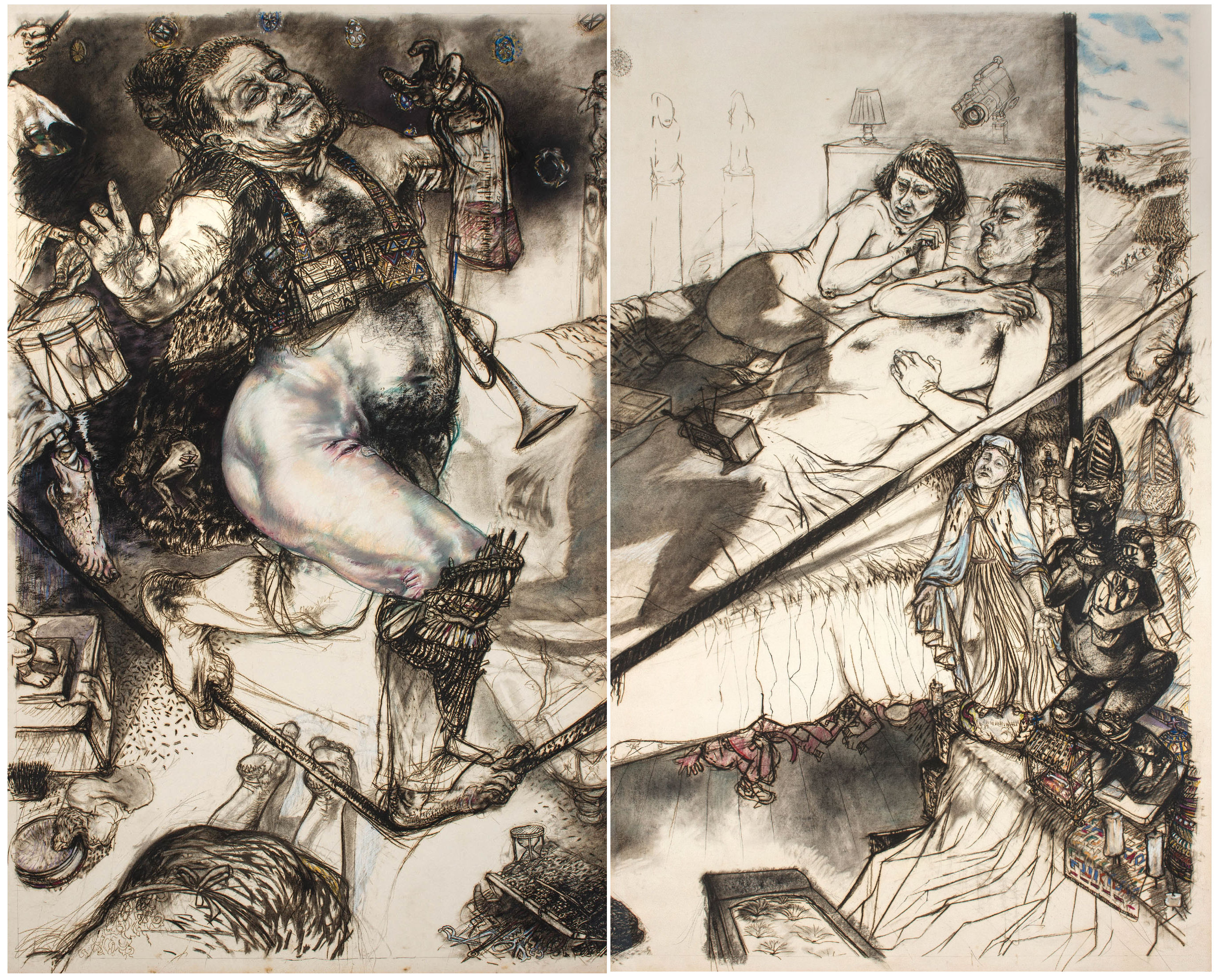