Nam June Paik, who associated with Joseph Beuys and John Cage and participated in the Neo-Dada movement, Fluxus, of which Yoko Ono was also a member, is widely considered to be the founder of video art. After initial piano studies in his home city of Seoul, South Korea, he graduated from the University of Tokyo, where he studied art, music history and philosophy, and wrote a thesis on Arnold Schönberg.

After relocating to Germany, he collaborated with Karlheinz Stockhausen and John Cage, who inspired his transition into electronic arts. In 1959 he performed his Hommage a John Cage with pre-recorded music, a motorcycle, several people and a live chicken. Paik also carried out experimental work with Karlheinz Stockhausen in the Electronic Music Studio of the West Deutscher Rundfunk (WDR) in Cologne, Germany.

In New York in 1965 he launched into ground-breaking interactive video-works, when he started experiments with his video camera, electromagnets and colour television, constructing the first video synthesizer together with Japanese engineer, Shuya Abe, in 1969. With a large magnet outside the TV monitor they altered the image to create abstract pictures.

His largest project was Wrap around the World designed for the 1988 Olympic Games in Seoul, Korea where he used 1003 TV monitors for a presentation of video art images and performances by Korean drummers and international artists including Laurie Anderson, David Bowie and Merce Cunningham.

Paik envisioned his explorations of technology as part of an ‘electronic superhighway’ – a term he coined – that would liberate artists to explore new media. His Internet Dweller: mpbdcg.ten.sspv, produced in 1994, is the tenth of only twelve works in this series of which the third is in the collection of the prestigious Boijmans Van Beuningen Museum in Rotterdam. Conceived as imaginary beings that live on the internet, they display the artist’s unique sense of humour and confirm his visionary foresight in fusing art and technology to advance our understanding of the temporal image and its role in contemporary art.

“Let's not be modest about it. I think he created a revolution in art”, said Yoko Ono.1
1. http://www.americanart.si.edu/pr/library/2012/paik/paik_bio.pdf 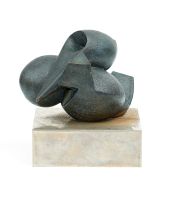 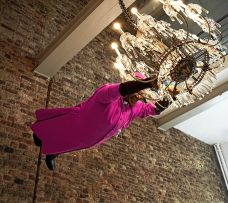 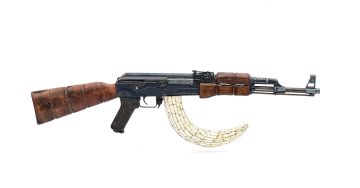 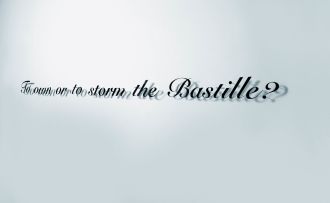