The present lot, Manao Tupapau, has as its central focus a linear pictogram of Paul Gauguin’s grave constructed from volcanic blocks and a softly rounded footstone, inscribed with his name and 1903, the date of his death. An oceanic blueness seems to wash up to the base of the grave, a metaphor for an expansive consciousness beyond form. The greens in the upper half seem to suggest the lush, protective foliage of the verdant hillside context. A tracery of effulgent gold emerges from a translucent vermilion mana or ancestral presence.

The title of Nel’s work refers directly to a famous painting Gauguin completed in 1897 on Tahiti, his penultimate stop in the Pacific before he moved on to the even more isolated Marquesas Islands, where he spent the last years of his life in Atuona, on Hiva Oa. His resting place, high above the village, looks out over vast expanses of ocean and is shaded by a frangipani tree that daily scatters its blossoms onto the stones below.

Gauguin’s decision to leave the Parisian epicentre of art in search of a simpler, more meaningful life was in part a disillusionment with the harsh impact that the industrial revolution had had on society, culture, the environment and the economy. Once in the Pacific, Gauguin’s interest in the beliefs, values and art of other cultures was kindled, directly affecting the nature and the subject matter of his work.

Nel visited the Marquesas during his extensive travels, which led to a series of drawings including the present lot, shown as part of View on the Inner House, an exhibition at Art First in London in 1996. 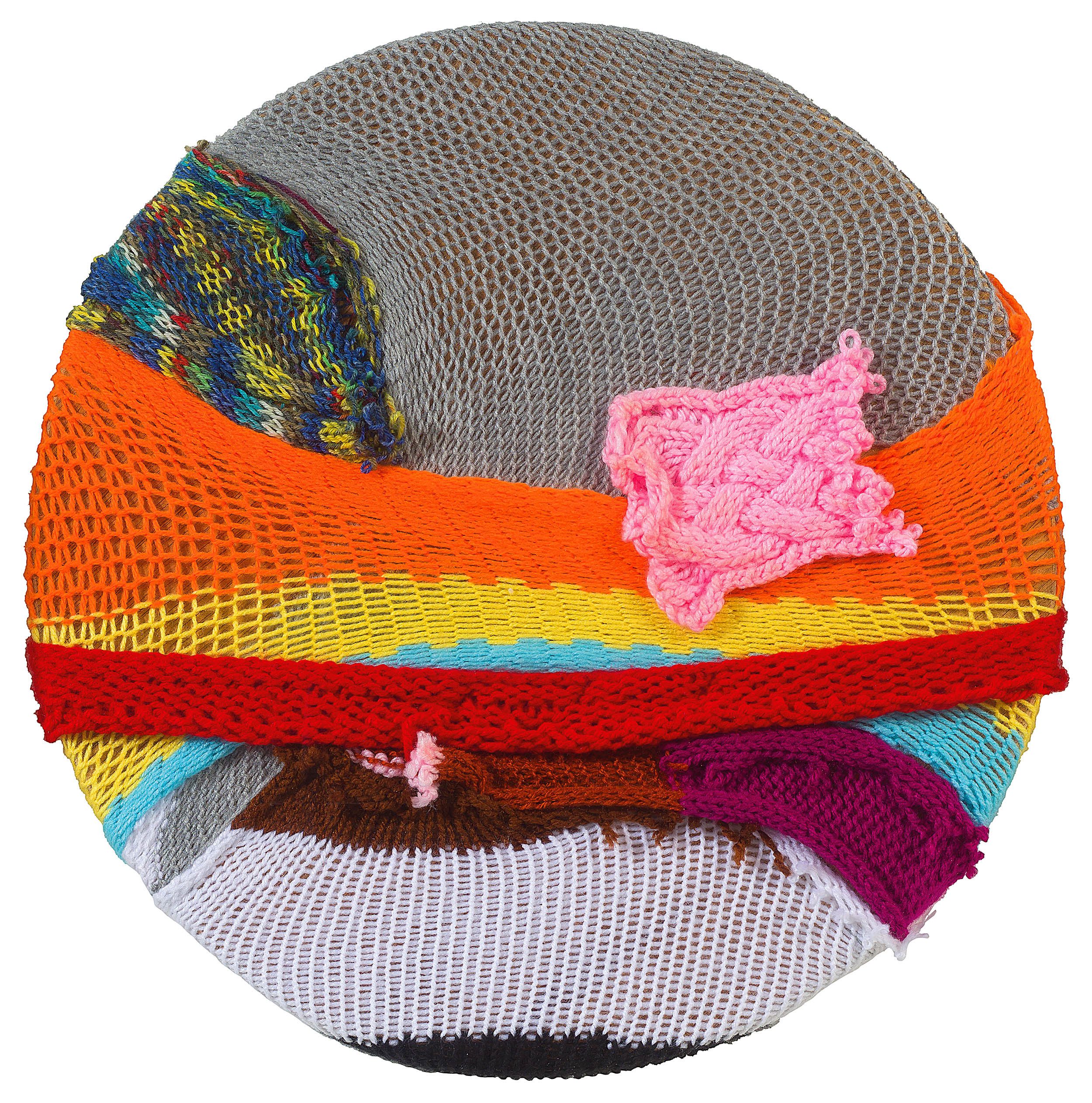 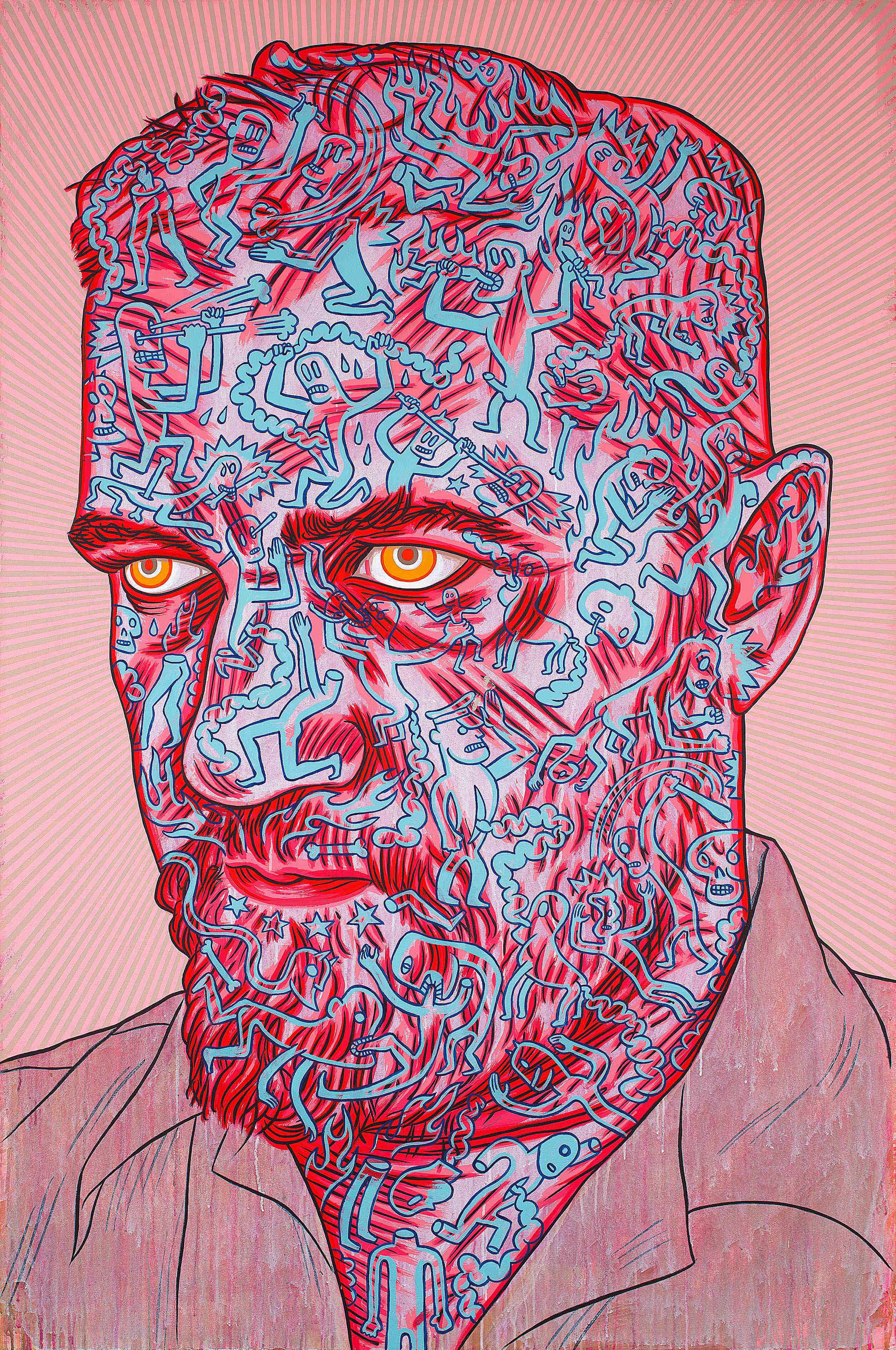 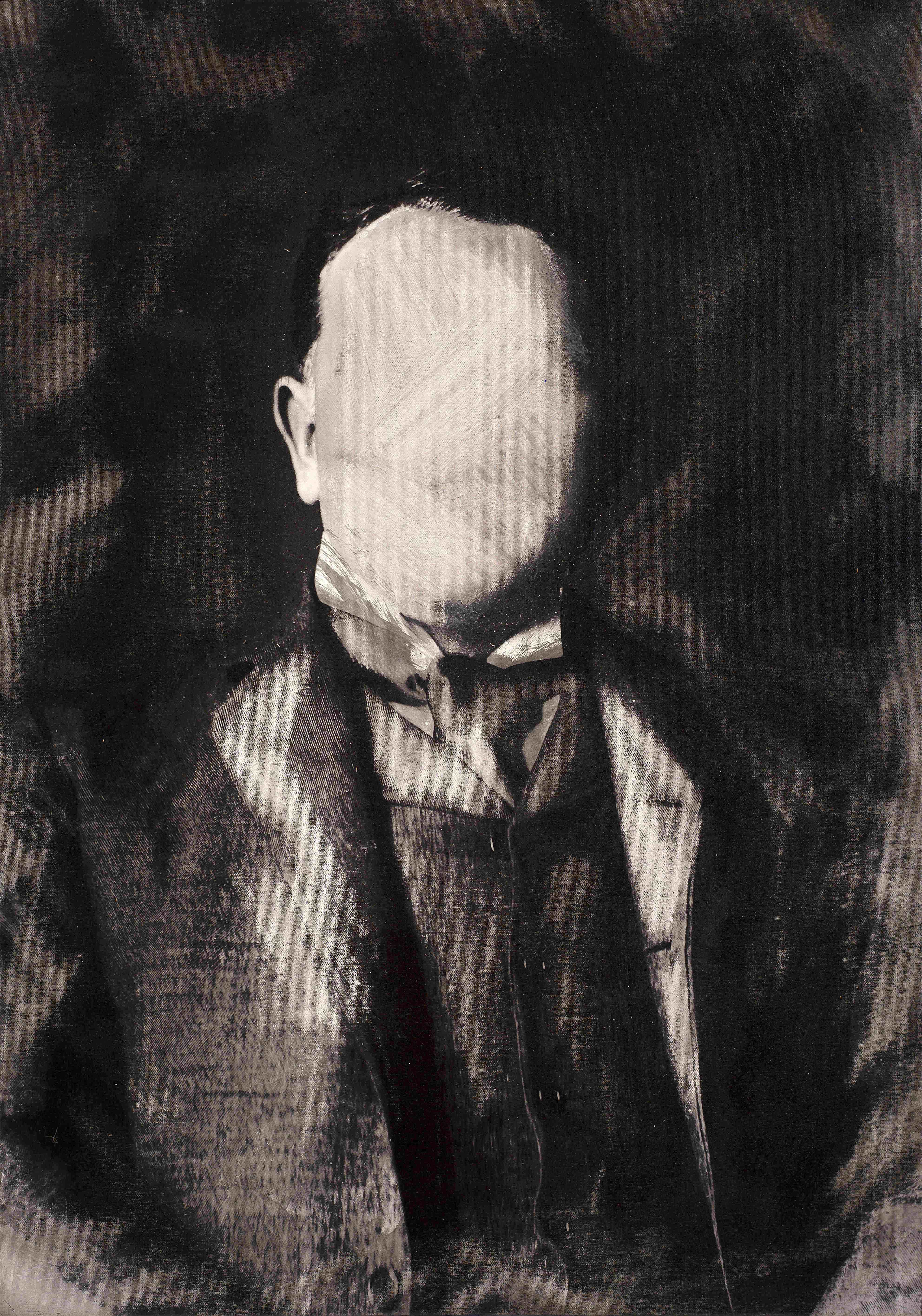 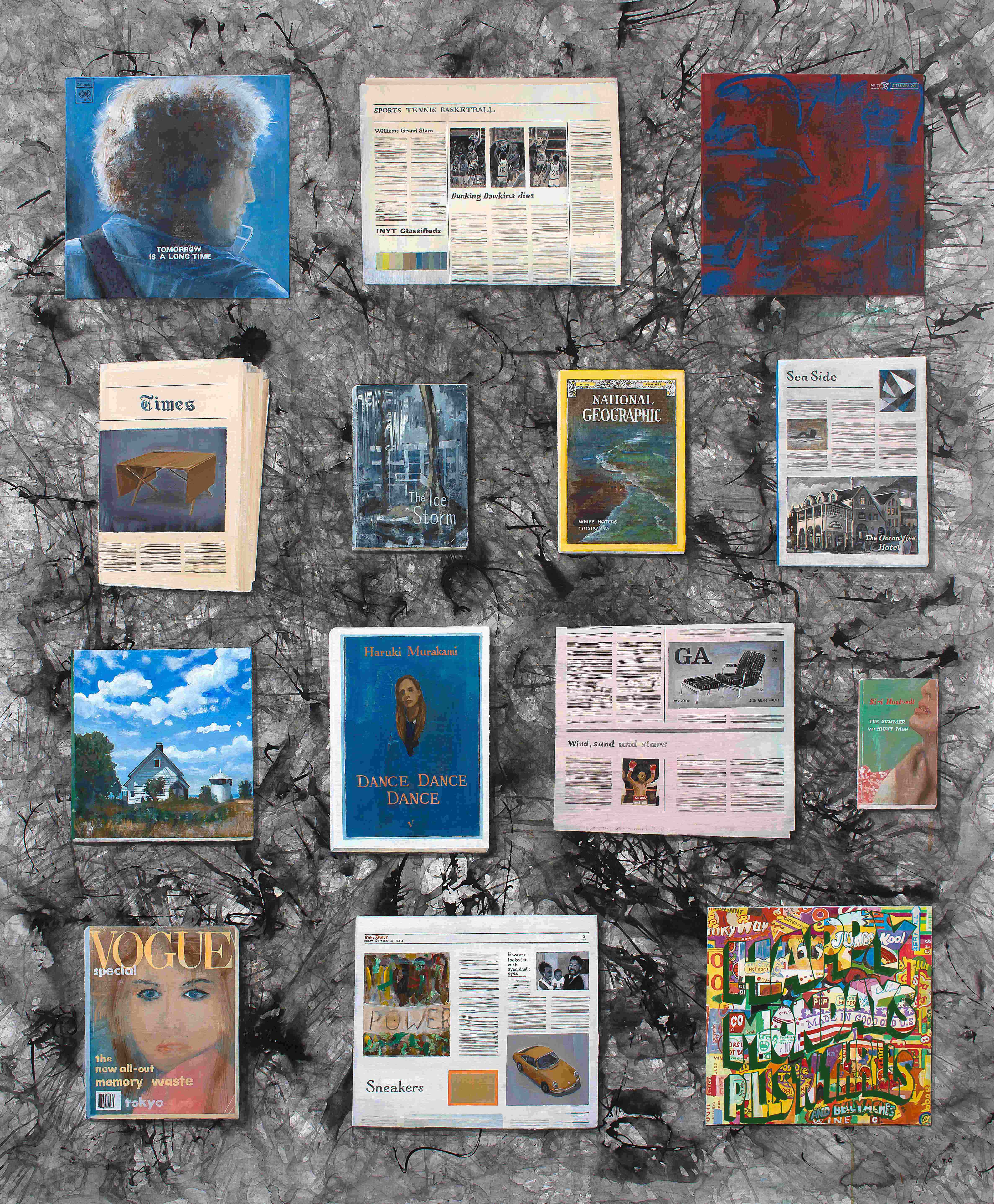 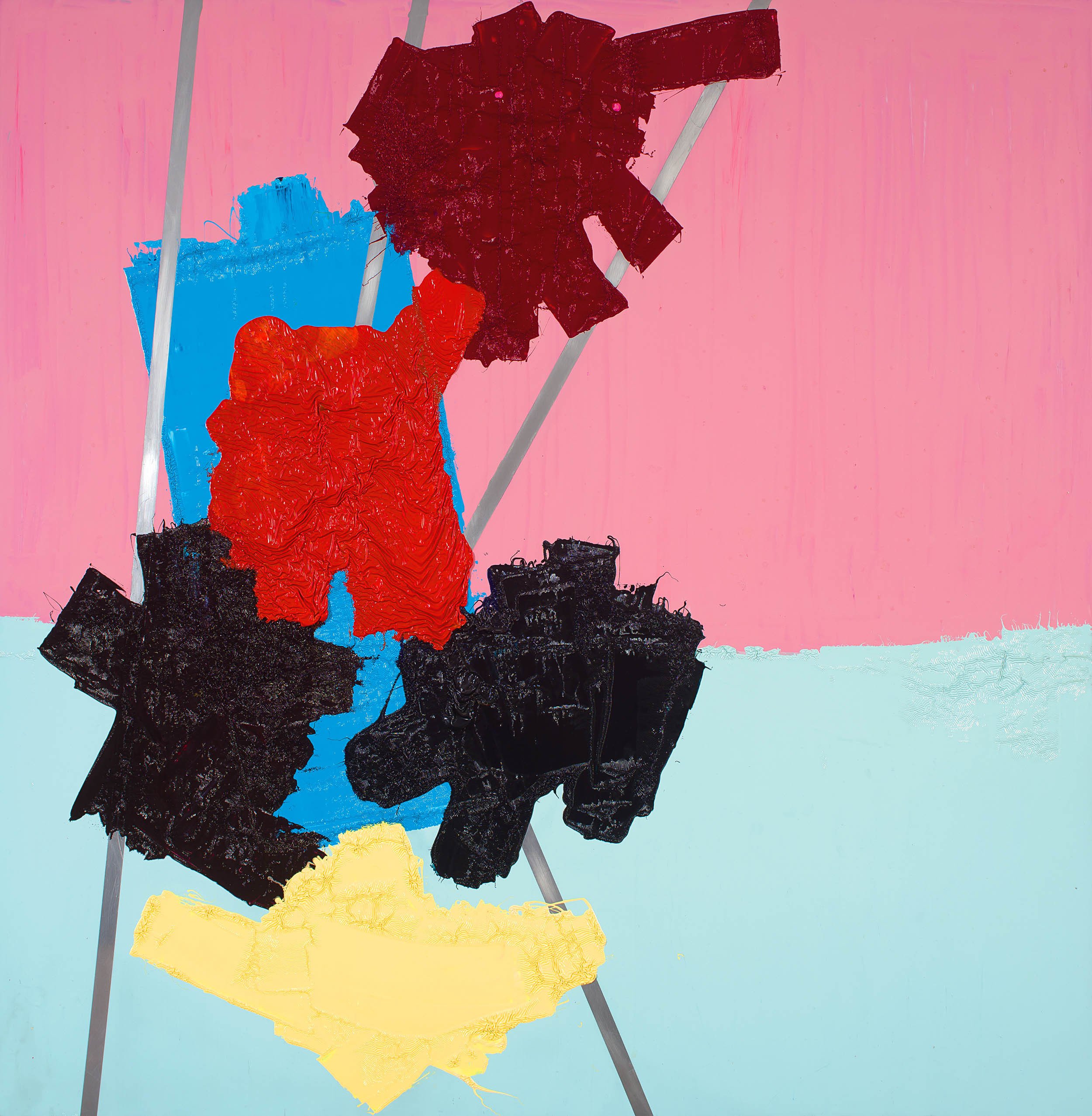 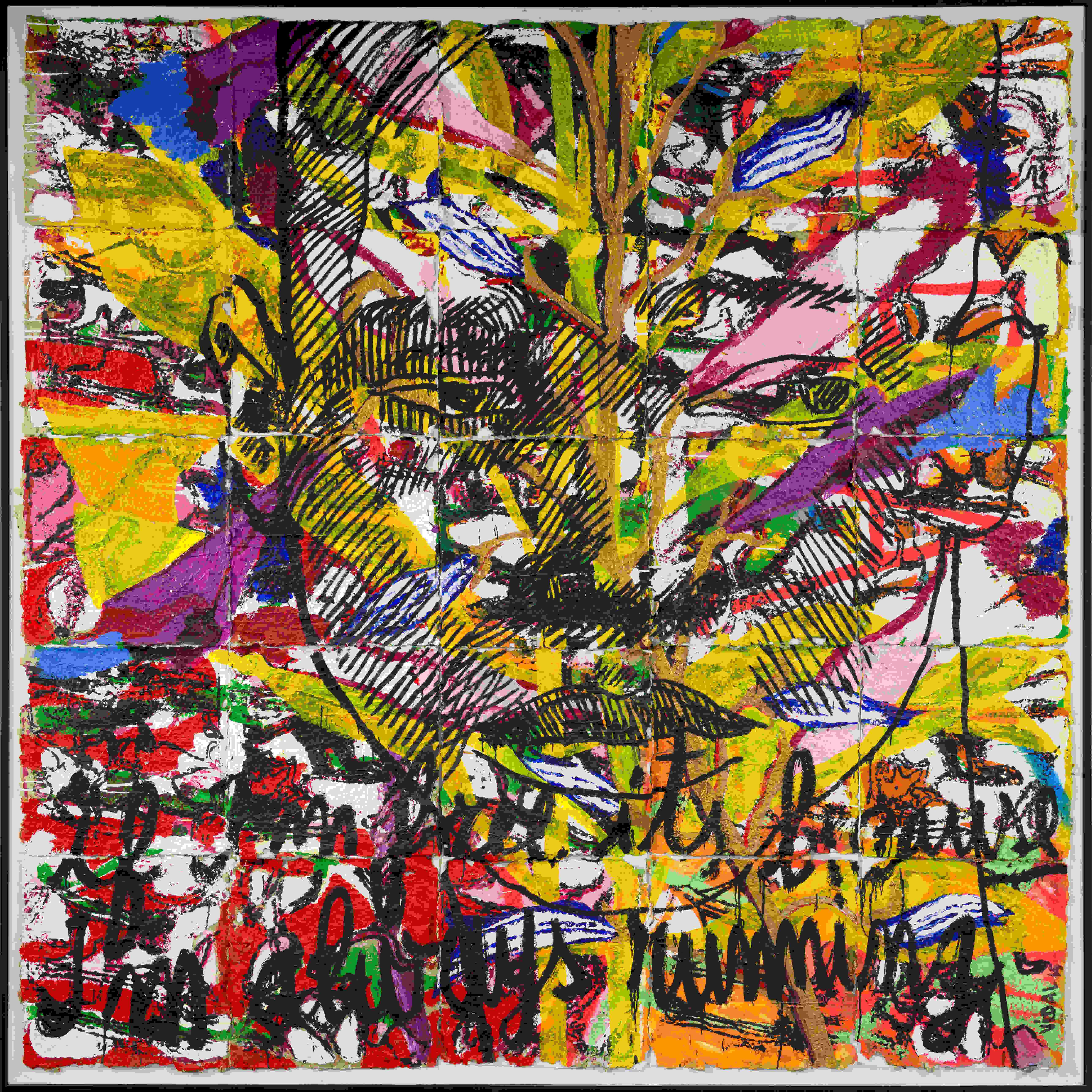