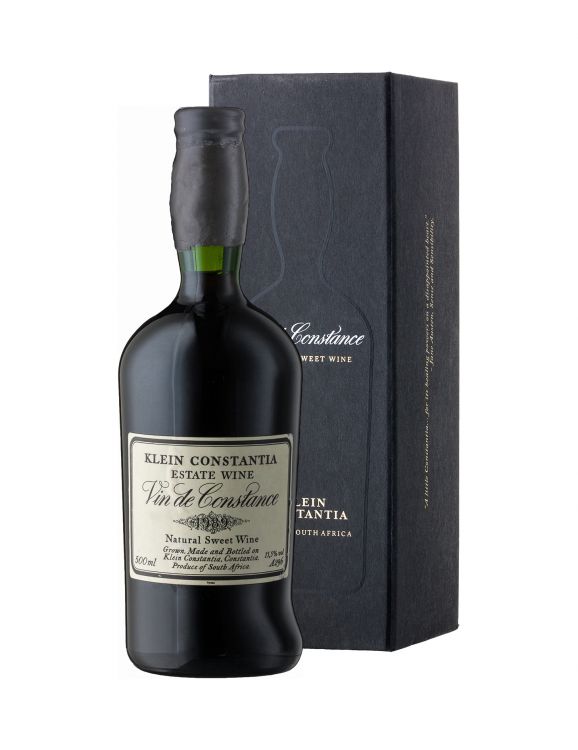 Klein Constantia
Vin de Constance, 1989
1 (1 x 1) 500ml
The re-creation of the legendary Constantia wine made in the 18th and 19th centuries, sought after by Napoleon, the aristocracy of Europe, King George IV and King Louis Philippe and recommended by some of France’s most famous gourmands, Brillat-Savarin and Dumas. The property was restored in 1983, with the 1989 vintage being the fourth to be bottled under the resurrected ‘Vin de Constance’ name. This was produced by legend winemaker Ross Gower and today it’s a rare and fully mature VDC. This wine was re-corked at Klein Constantia under supervision, assuring providence, quality and long life.

‘Offers a lovely amber color, with blood orange, bitter almond, clove, green tea and dried persimmon notes backed by a noticeably spicy Muscat hint on the finish. More rustic and broader than the other vintages, and not quite as deep or long.--Non-blind Vin de Constance vertical. Drink now through 2017. 2,425 cases made.’ – Wine Spectator (Tasted 2010), 90/100 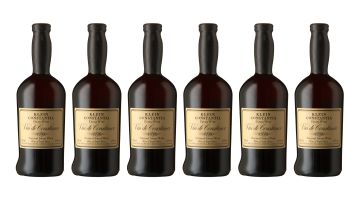 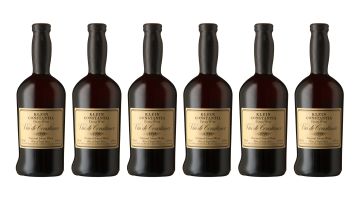 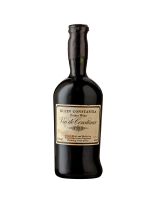 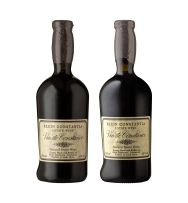 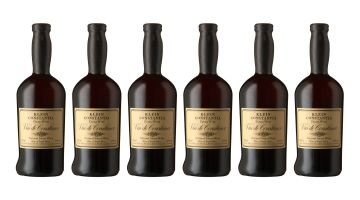 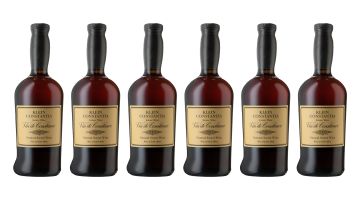