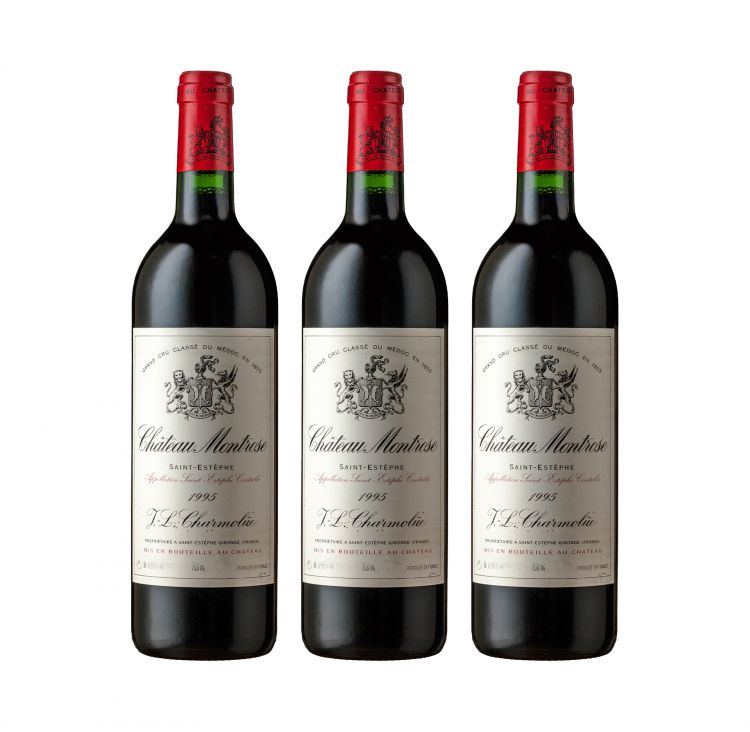 Montrose
St Estèphe, 1995
3 (1 x 3) 750ml
The name ‘Montrose’ means ‘pink hill’ and refers to the pink-purple bloom that once grew where the château stands today. The second growth Château Montrose was bought in 2006 by the billionaire Bouygues brothers. Thereafter, the château underwent major renovations and was transformed at a huge cost. With the changes, Montrose now obtains their energy through the use of solar, wind and water and sophisticated geothermal energy systems. This 95-hectare property is known for its powerful, full-bodied Bordeaux wines.
By 1815, Chateau Montrose was on its way to being one of the top vineyards Saint Estephe. A wine that demands time in the cellar due to its classic styling and powerful structure.

Tasted at the vertical in London, I had never really warmed to the 1995 Montrose despite tasting its many times. However, this bottle seemed closed to Robert Parker's remarks from 2014. It is a blend of 63% Cabernet Sauvignon, 31% Merlot, 5% Cabernet Franc and 1% Petit Verdot that was harvested from 13 to 26 September. The bouquet is less vigorous and more approachable than the 1996 Montrose, initially quite taciturn, but gaining vigor with time and offering blackberry, briary and undergrowth scents, later just a touch of bay leaf and sandalwood. The palate is driven by the higher Merlot content, rendering this a relatively plush and comely Saint Estèphe, well balanced with very good depth, perhaps a Montrose for those with a penchant for headier and opulent styles of wine. Whilst the 1996 has the class and sophistication, the greatest virtue of the 1995 is the most fundamental: enjoyment. - Neal Martin eRobertParker.com 92/100 (2017) 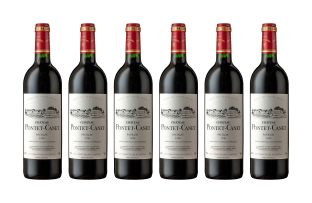 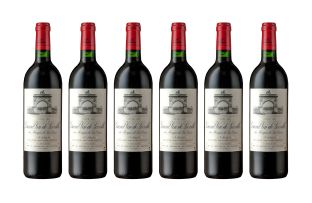 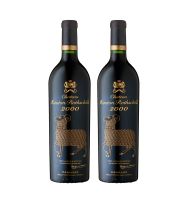 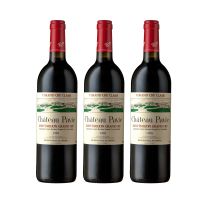 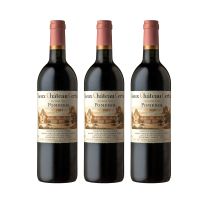 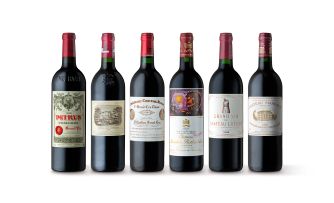