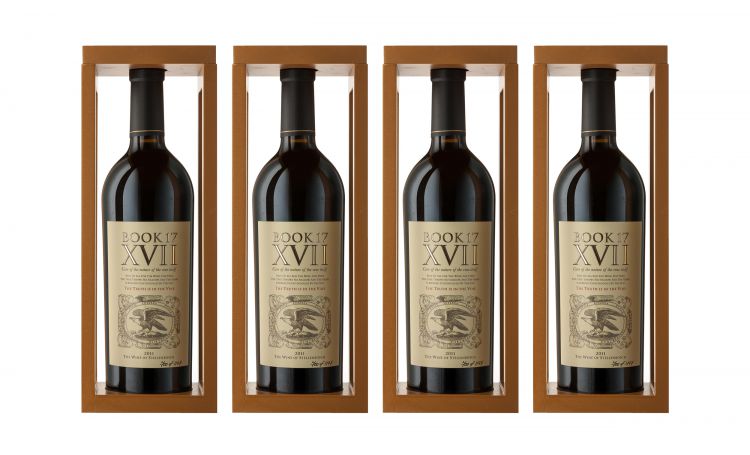 De Toren
Book XVII, 2011
4 (1 x 4) 750ml
De Toren has been focused on developing and re-defining the Bordeaux concept into something uniquely South African since they acquired their first hectares in 1991. Specialising in luxurious & award-winning Bordeaux-style blends.The winery itself was nominated for best ‘New World Winery of the Year’ by Wine Enthusiast in 2011 and has established an iconic following. At De Toren the pursuit for perfection is evident in their grape selection and harvesting. They aim to ‘create an environment where vines produce flawless fruit and then guard these grapes as they are gently steered from vineyard, to cellar to bottle’.
De Toren acquired their first vineyards in 1991 and redefined the Bordeaux concept in South Africa ever since, establishing an iconic following. The Book XVII name originates from the writings of the Roman philosopher ‘Pliny the Elder’ who in book number 17 touches on why wines from certain areas are exceptional.

It was voted by consumers at consecutive Winecellar.co.za tastings as ‘SA’s Best Luxury Red’. It has an opulent crème de-cassis, fruitcake and fig scented bouquet with a palate that is slightly ostentatious. This full-bodied, turbo-charged wine is so silky smooth and seductive however, making it impossible to resist. It also secured the title as ‘South Africa’s Highest Rated Wine Ever’ by the esteemed USA publisher, Wine Enthusiast Magazine. 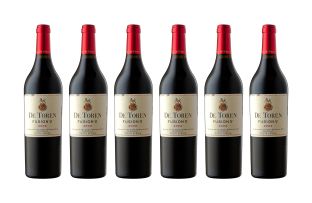 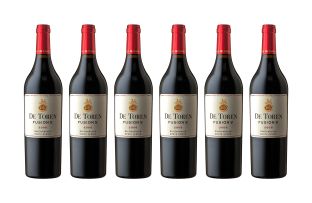 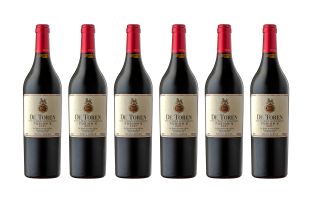 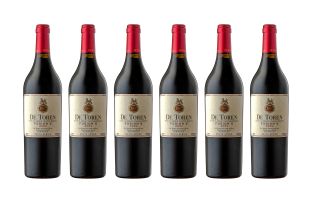 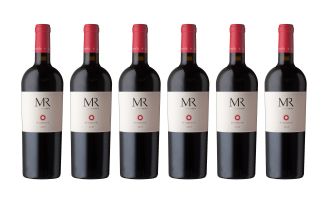 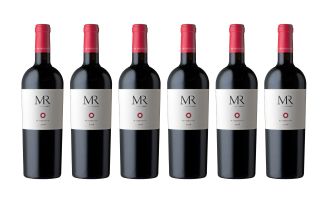