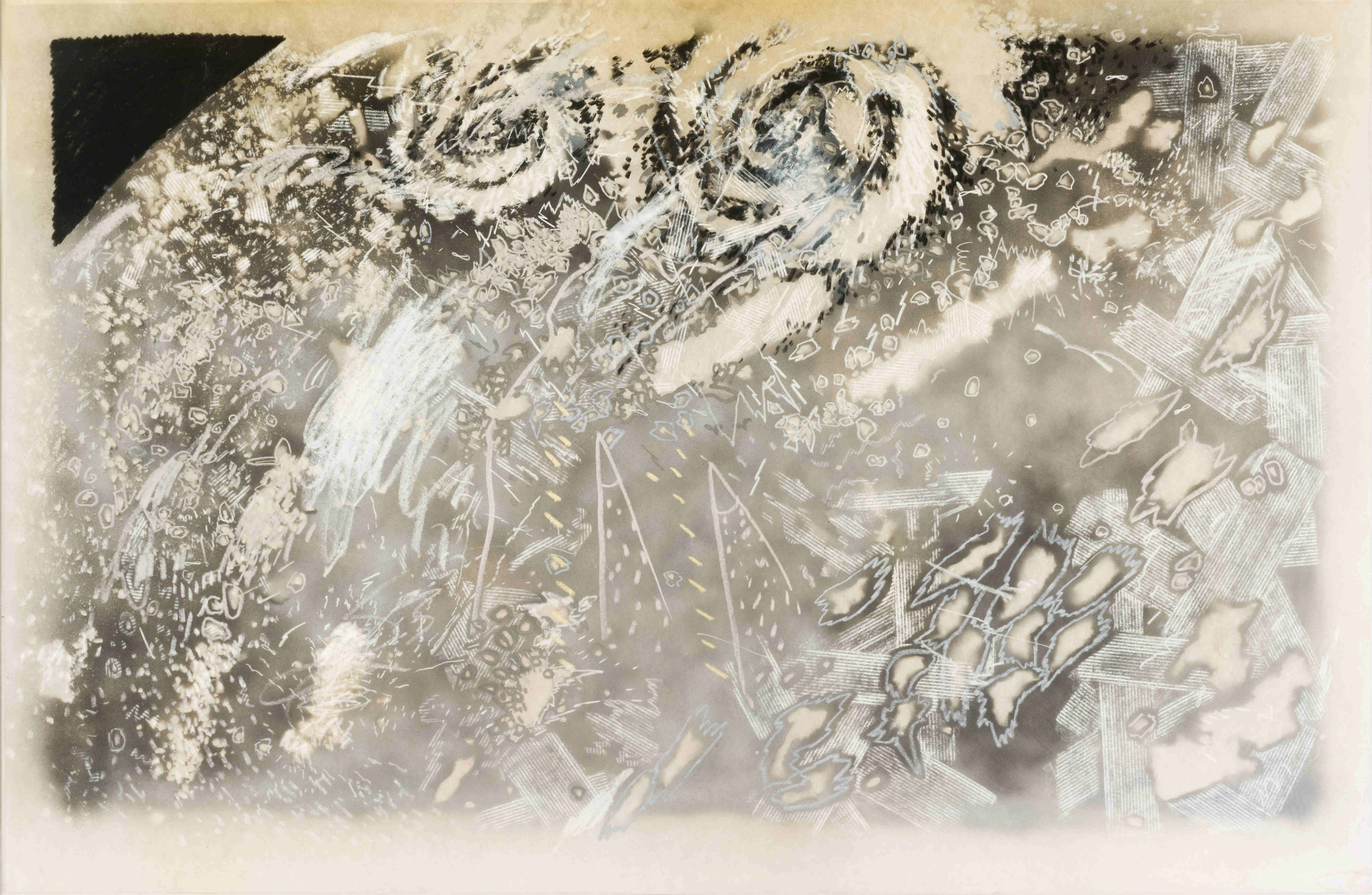 This largescale work in silver greys, white and black evokes a distant view of the planetary arc as though looking down onto the world’s weather system. The swirling vortices, radiant cloudlike forms, shimmering whites and dark blacks evoke quiet fluid processes that underlie both climatic systems and the intangible ‘weather’ of human thought. It is a visual mapping of the internal mental shifting of ideas leading broadly to changes in social behaviour and paradigm shifts in human consciousness.

Rory Doepel, in his early text titled Karel Nel: Transforming Symbols, comments that ‘Nel conceives of life and matter as being interconnected – nothing is isolated, everything is seen to interact. Reality is understood as a web of energy fields. Such fields, rendered in Nel’s work find their counterpart in both scientific theory and esoteric literature. The philosopher Pierre Teilhard de Chardin conceived of the ‘Noosphere’ which he explained as thought atmosphere, or ‘the terrestrial sphere of thinking substance’,1 the probable source for Nel’s White Sound of 1983’.2 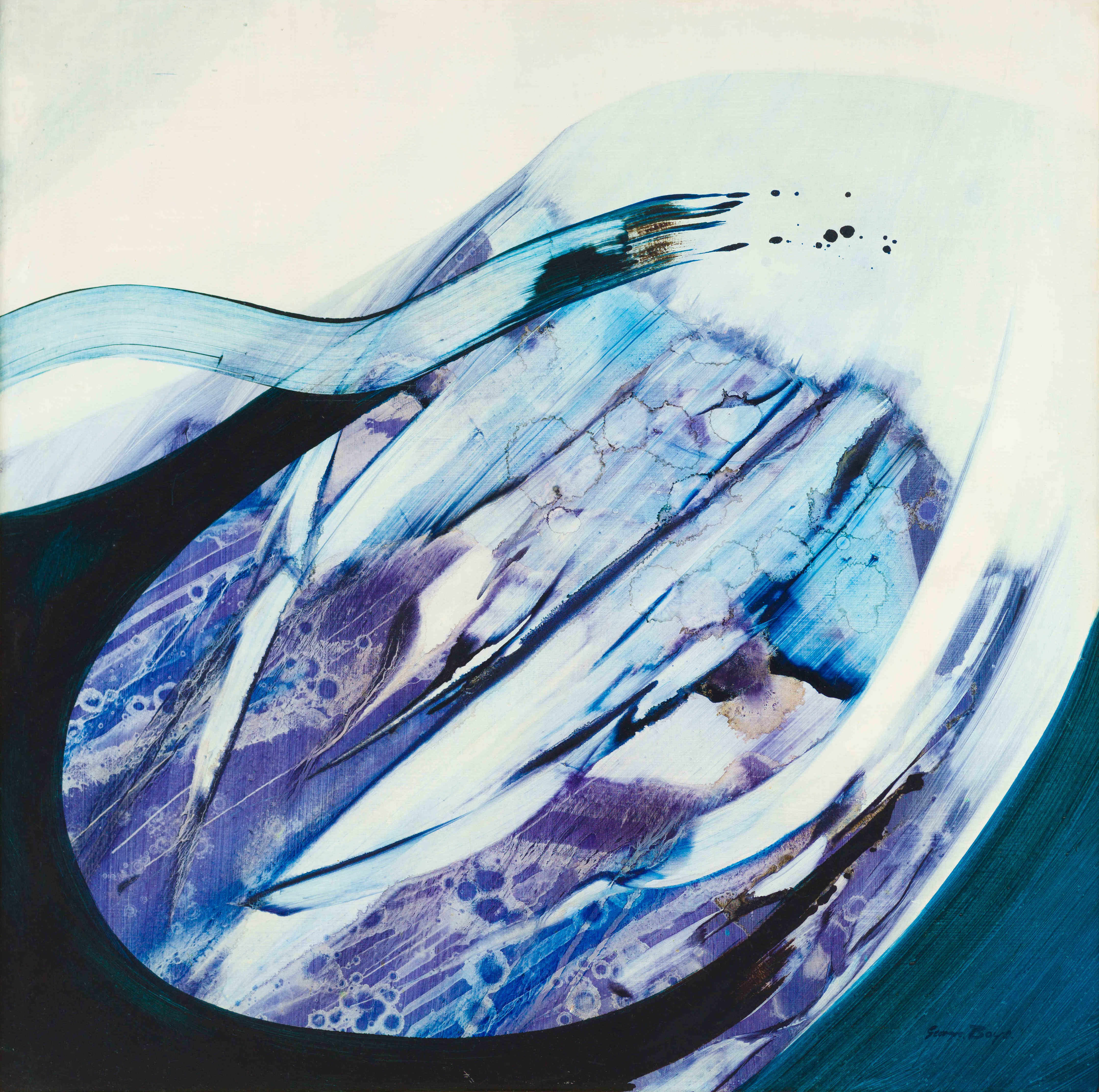 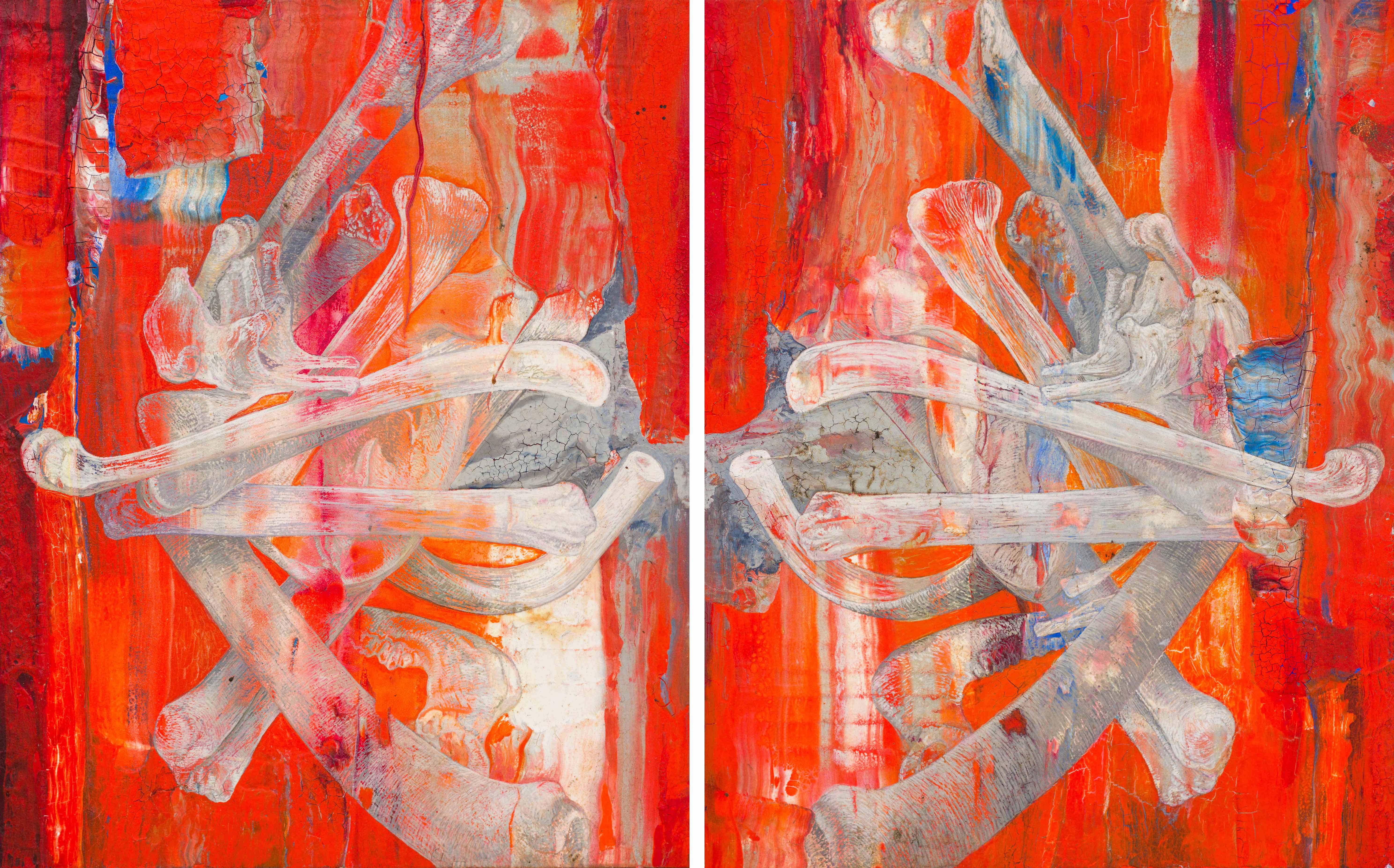 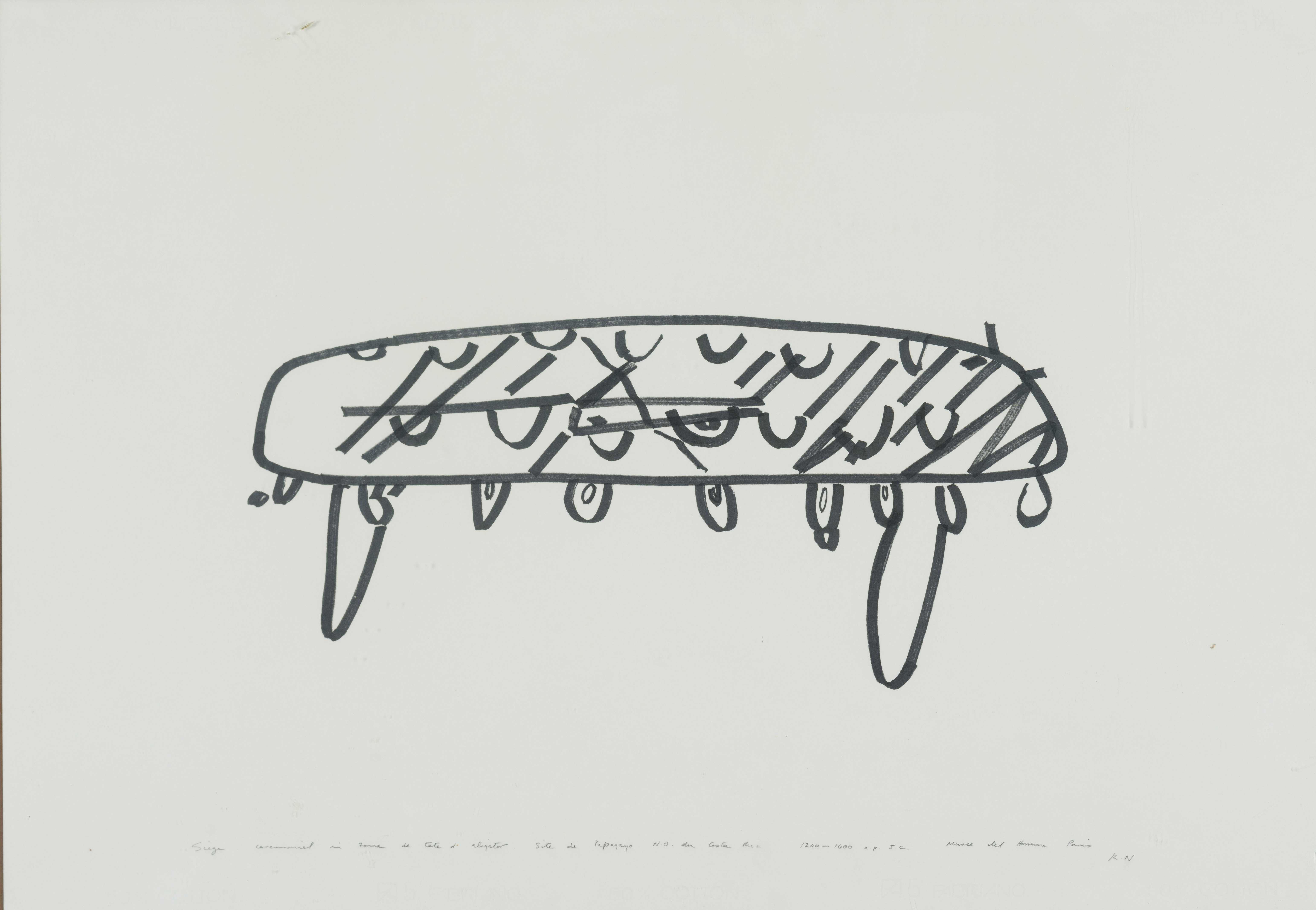 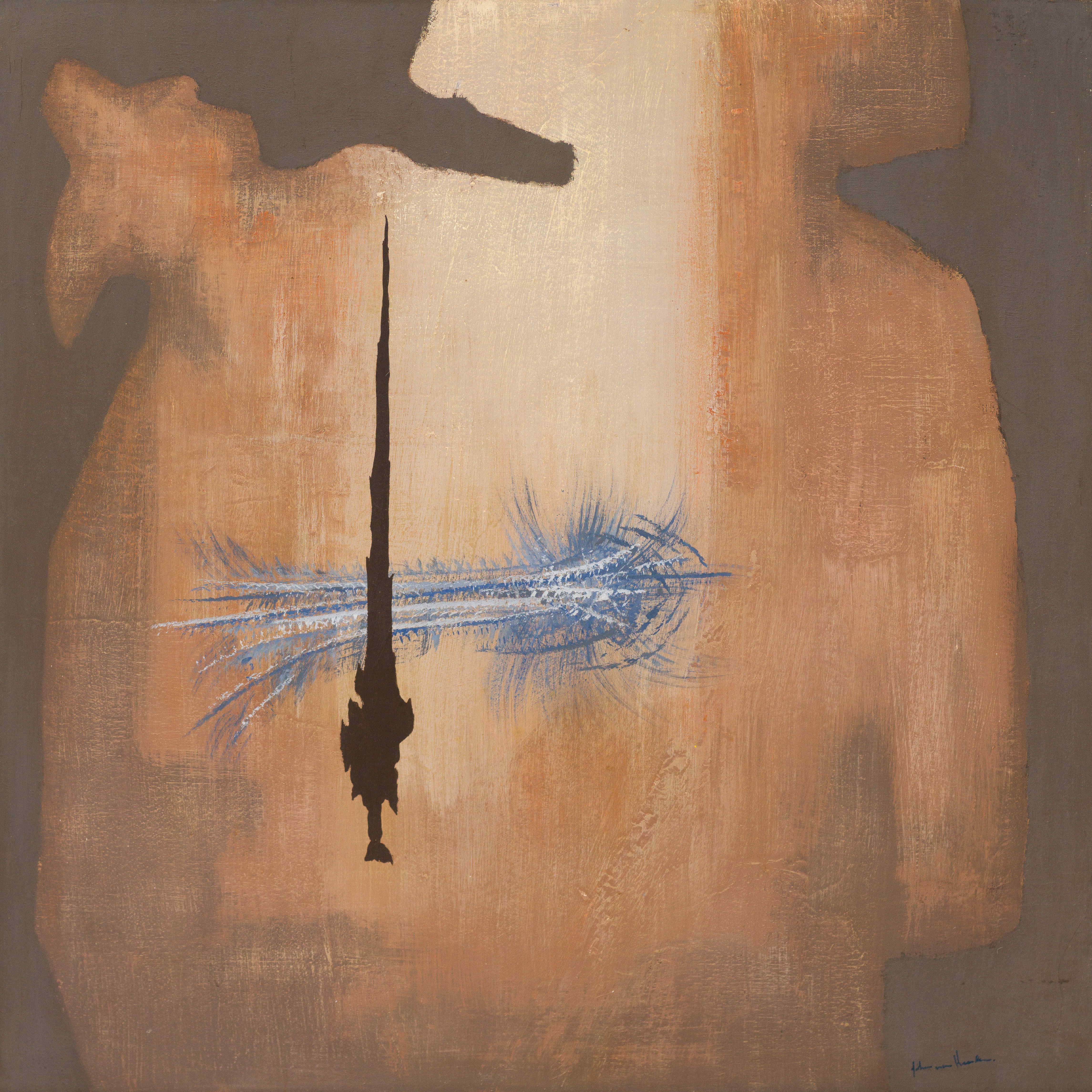 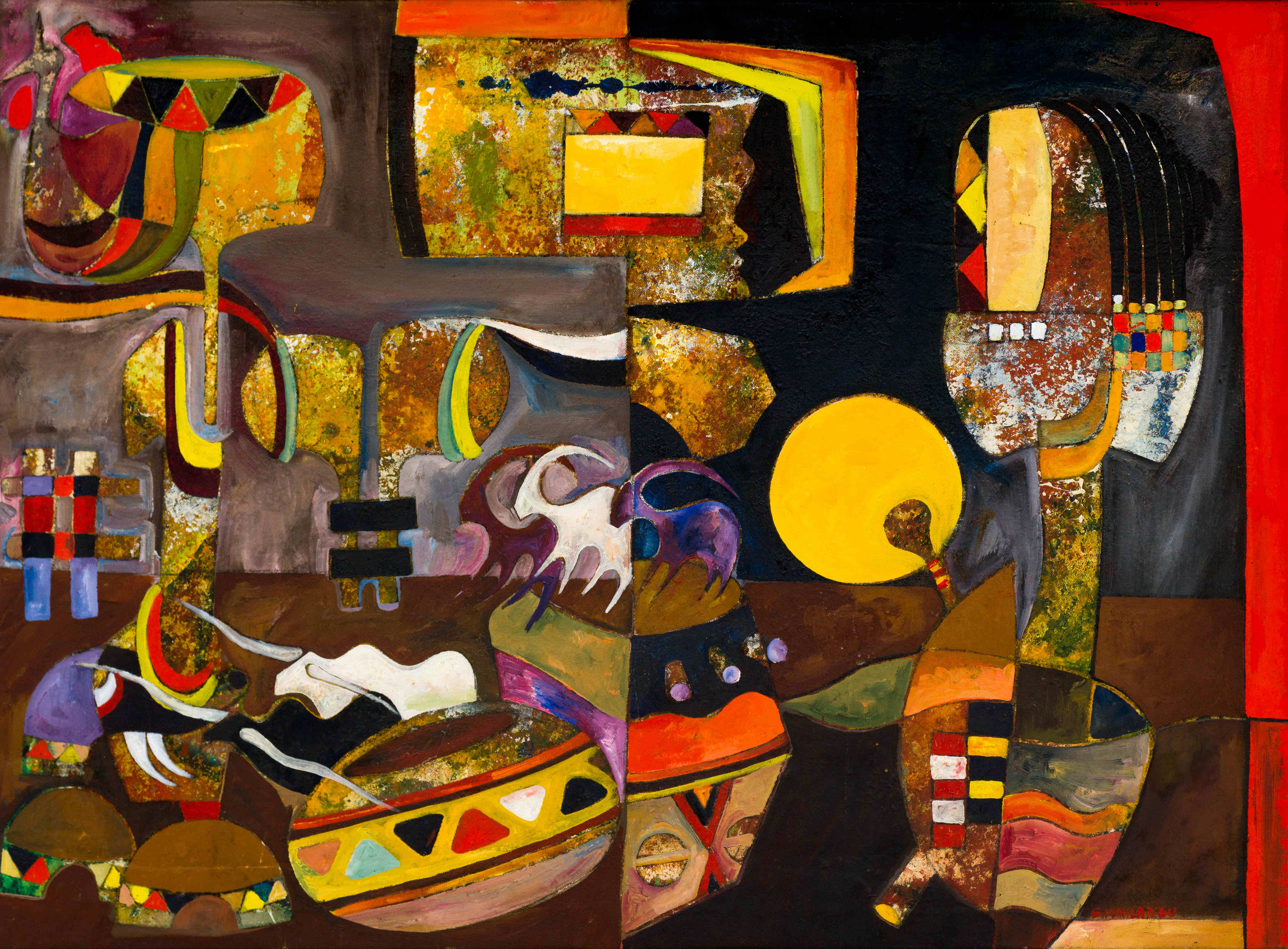 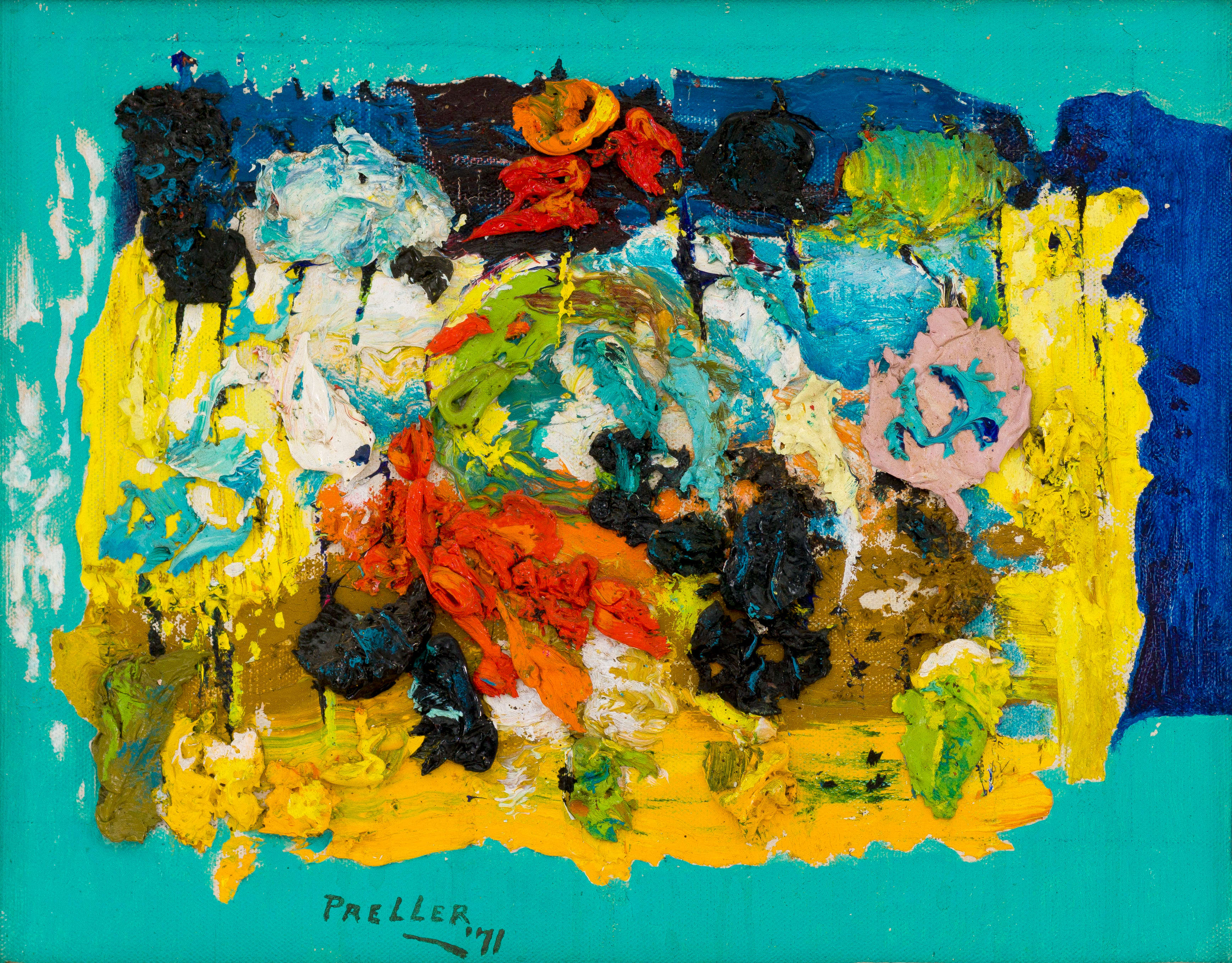