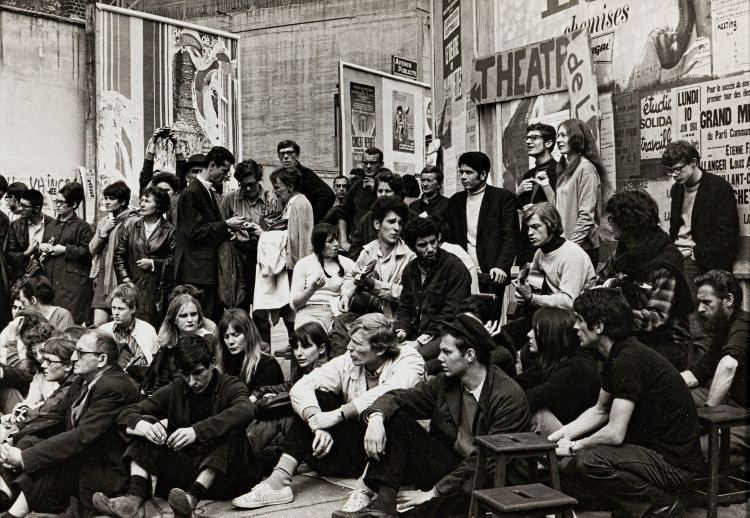 Before taking up photography as his primary means of artistic expression, Henri Cartier-Bresson studied painting in 1927 and 1928 in Paris under André Lhote, an art teacher who also taught many South African artists in his day. Working swiftly and unobtrusively with a handheld camera, he pioneered photojournalism in the 1940s and 50s, his black-and-white images revealing the influence of surrealism but also his keen eye for geometric patterns. Says Liam Rodger: ‘He became famous for his concept of the ‘decisive moment’, in which the instant of greatest narrative significance fleetingly coincides with formal visual perfection to create the decisive photograph.’1 One of the best examples of this concept is his well-known image of the weary, apprehensive students on the steps of the Théâtre de l’Epée de Bois during the Paris Spring of 1968. Students led the often bloody resistance against the conservatism of the puritanical authority of the French universities of the time, clashing with police in the Latin Quarter. Their plight was supported by Stalinist Social Democratic trade unions that called a general strike, and millions of workers took to the streets of Paris and other major cities throughout the world. Charles de Gaulle’s conservative government was on the verge of collapse, with Paris once again the global centre of a people’s revolution. Cartier Bresson’s photograph captures the hope expressed on the faces of the youth. 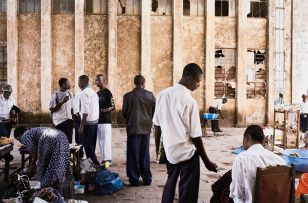 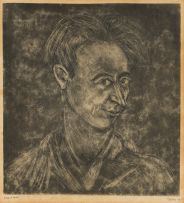 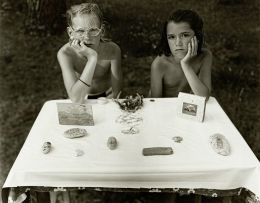 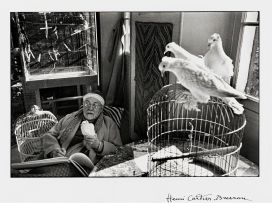 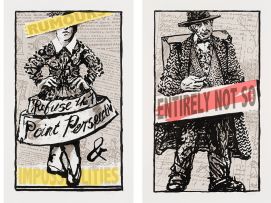