The present lot is the title work from Ndikhumbule Ngqinambi’s solo exhibition, True Colours, at the Barnard Gallery in 2014.

‘As the idiom suggests, the definition of true colours is to reveal the reality beneath the mantle of appearance. In this show, Ngqinambi deals with divergent discourses around truth, memory and history, as conveyed through the flag, one of history’s most semantically loaded emblems.’1 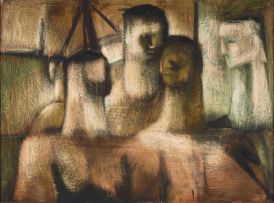 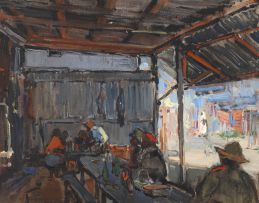 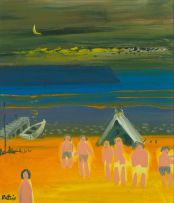 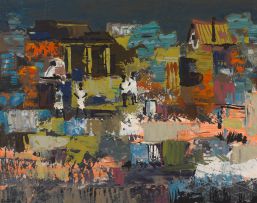 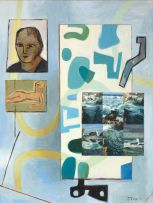 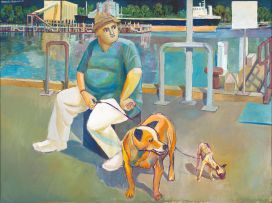