the rounded body carved with a pair of dragon mask-and-ring handles, each dragon with a spray of linghzi in its mouth, raised on three paw feet, the domed cover surmounted by a Buddhist lion, minor fritting chips, 10cm high 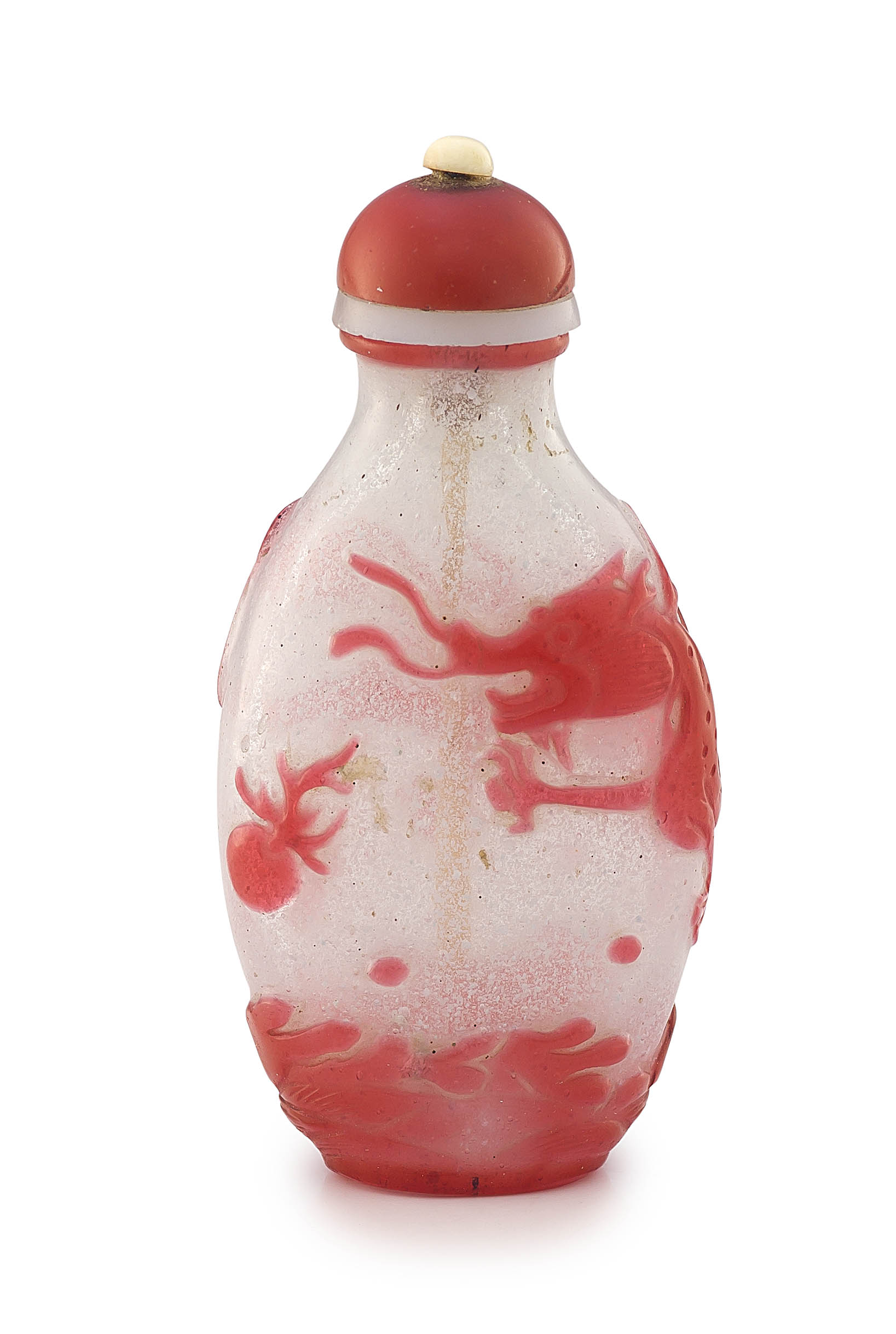 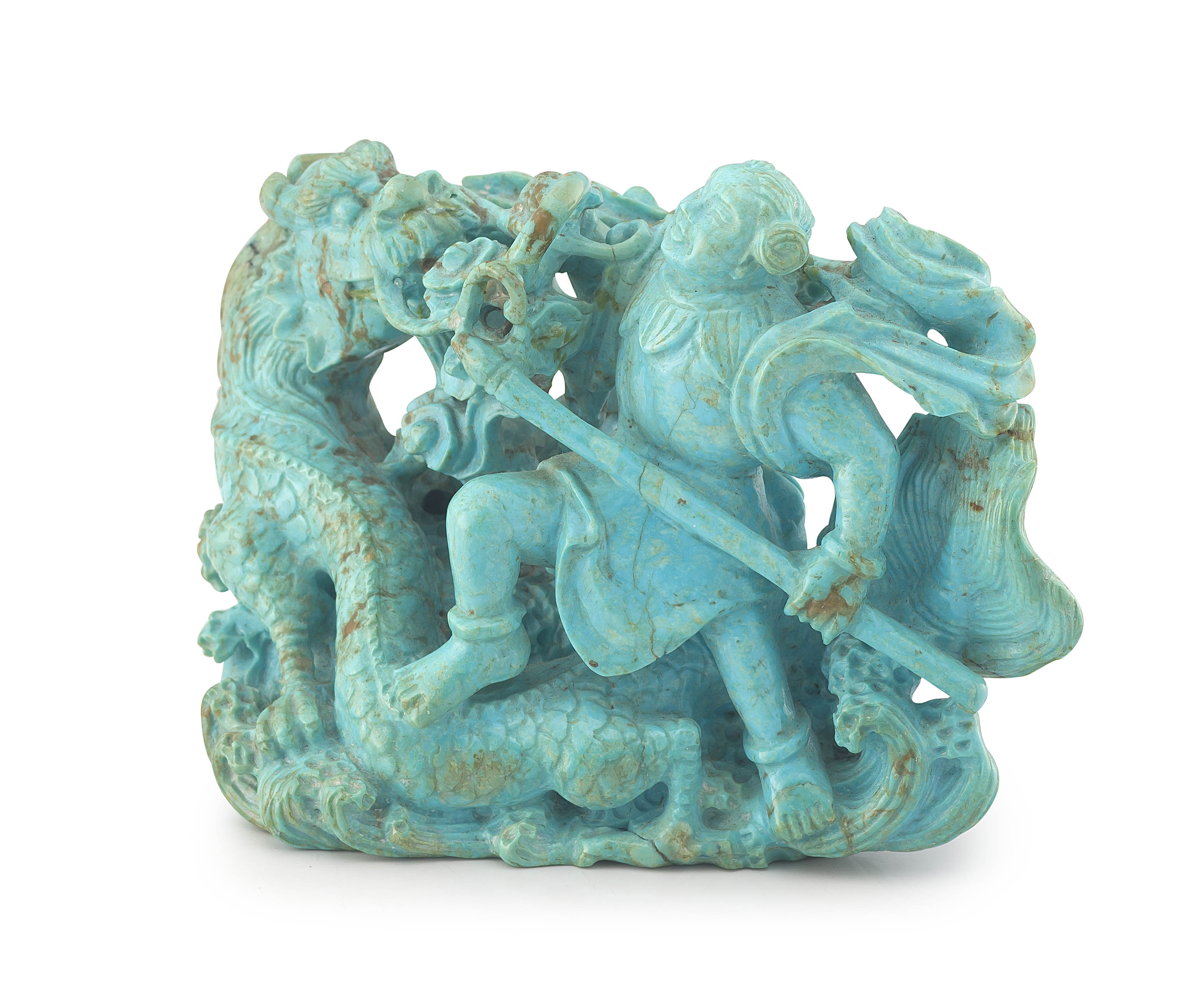 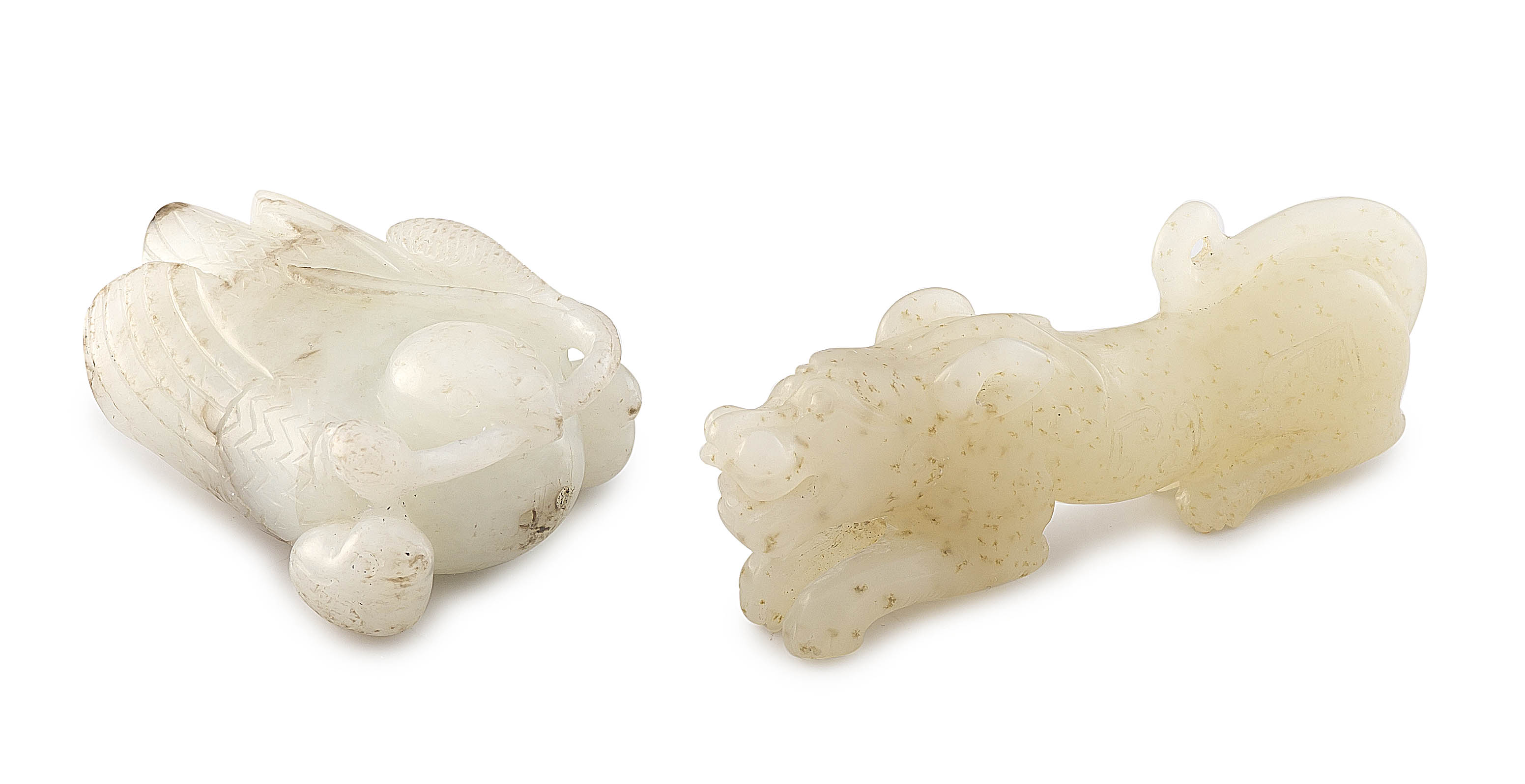 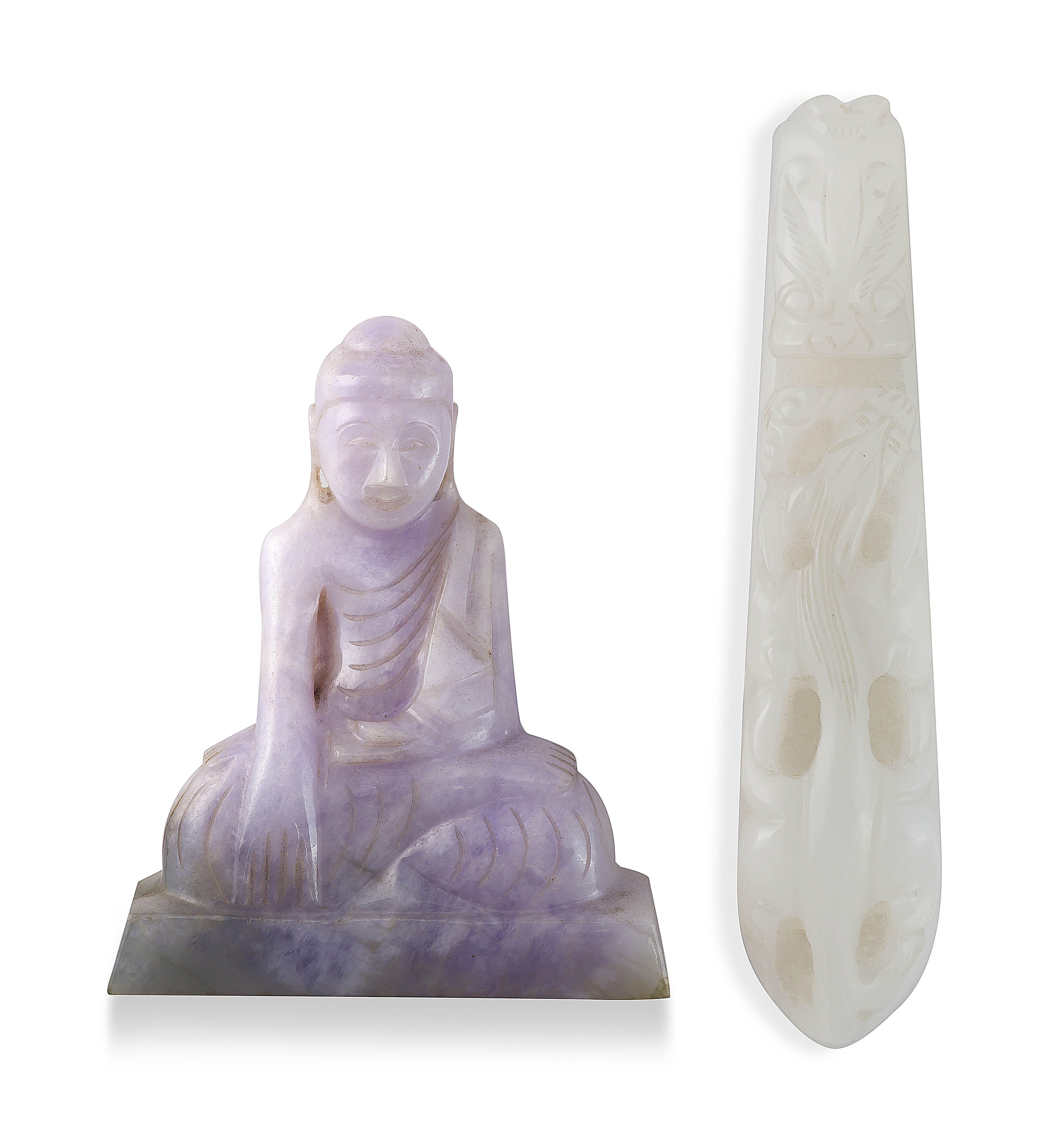 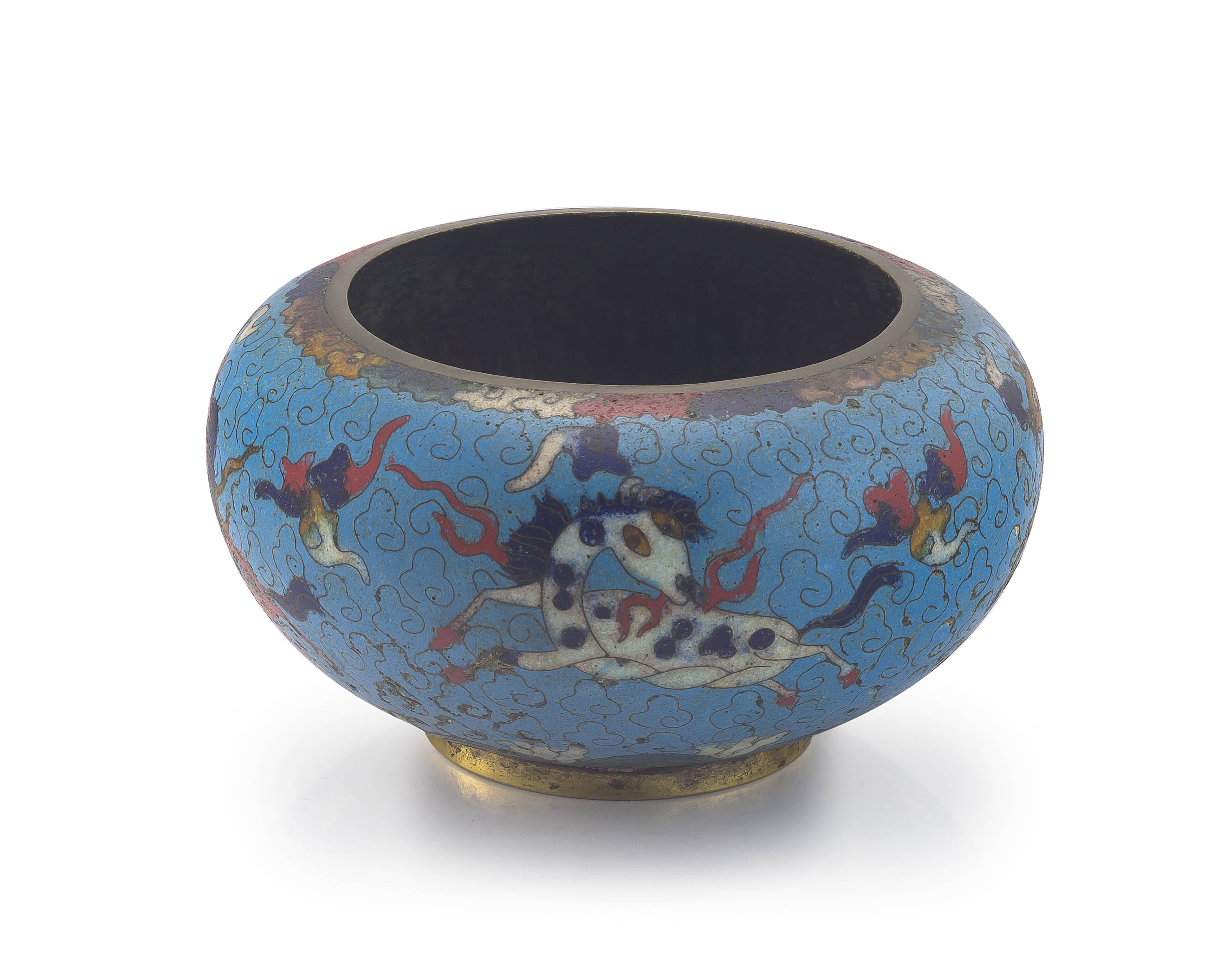