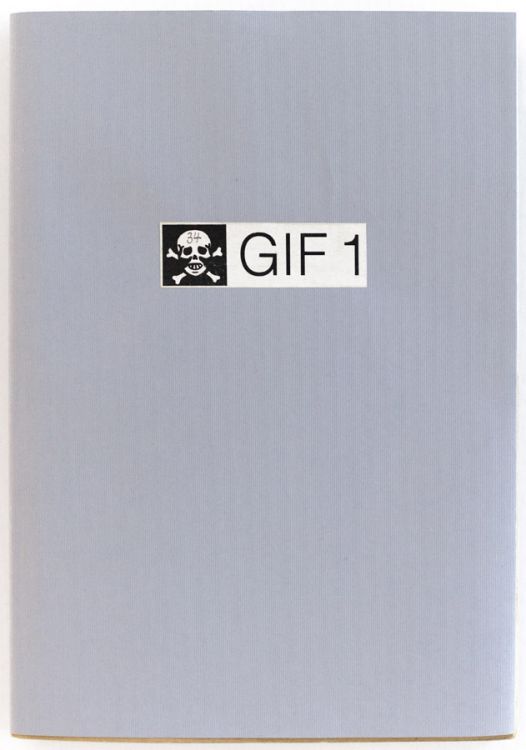 "When I started The Artists’ Press in 1991; I found myself neighbours with Joachim Schonfeldt in The Bag Factory. We talked about artists’ books and together with Wayne Barker and Robert Weinek of FIG or Famous International Gallery (although it was almost totally unknown) we published GIF 1 in 1992. GIF is FIG spelt backwards and means poison in Afrikaans. We invited anyone interested to produce an edition of 101 prints, which were tipped onto pages that I had printed on an offset press. We launched the book in FIG galleries’ run down Jeppe street space, and sold them for R 50 per book."  Mark Attwood 2017 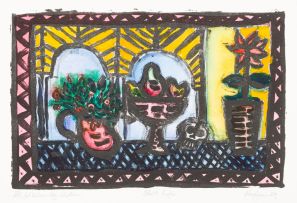 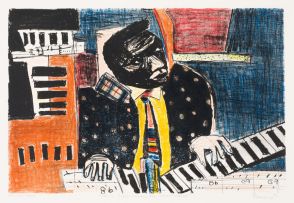 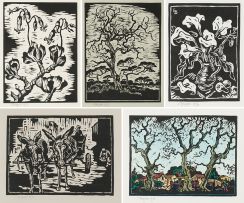 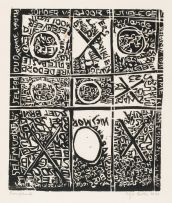 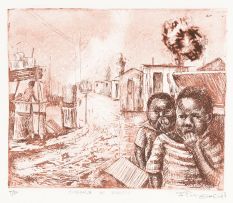 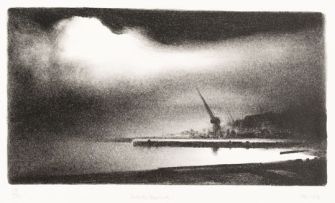