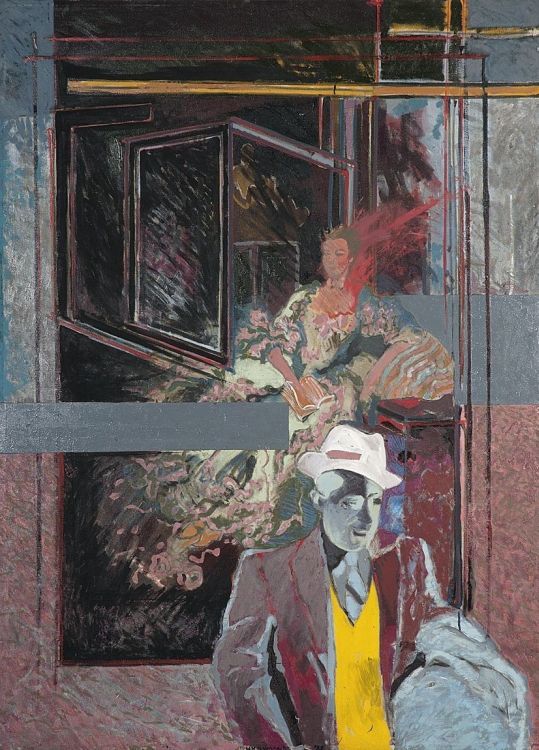 Henry Symonds completed his undergraduate studies at the Michaelis School of Fine Art, University of Cape Town and gained his Master of Fine Arts at the Elam School of Fine Arts, Auckland University, in 1999. He has exhibited widely in New Zealand, South Africa, the United States and Europe. He is represented by a number of works in the South African National Gallery. He is currently Dean of Instruction at Whitecliffe College of Art and Design in Auckland, New Zealand. 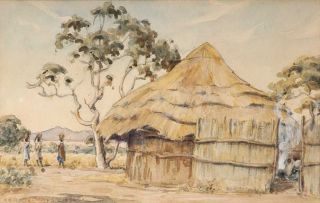 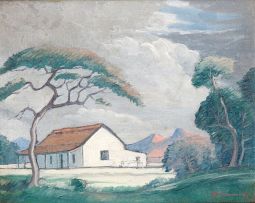 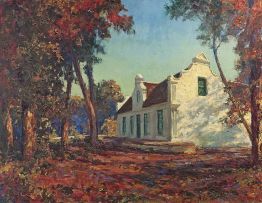 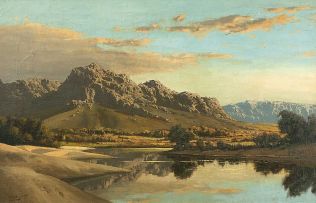 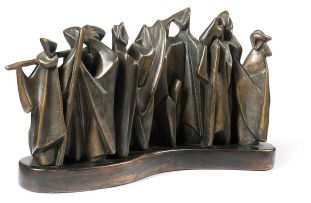 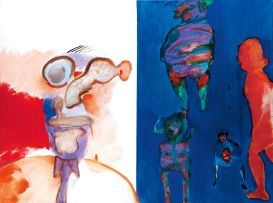