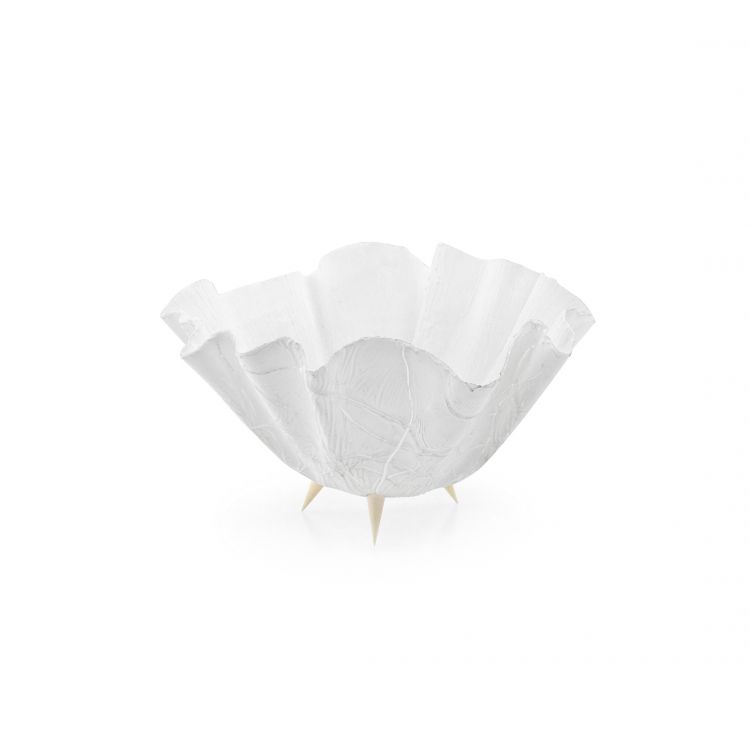 This lot is not suitable for export.

Two early influences that were seminal in Juliet Armstrong’s career as a ceramicist were Hilda Ditchburn and Malcolm MacIntyre-Read who had both studied Central St Martins in London.  interest in materials which saw her gain critical acclaim for her sculptural forms constructed from bone-china.

Her abiding fascination with the incandescent qualities of bone-china led Armstrong to regard her “ceramic sculpture using mainly translucent materials as a defining aspect of her work”.1 The technical challenges that saw her achieve this signature translucency dominated much of her research from the late 1970’s, which also proved to be costly due to the fact that the materials required had to be imported.

Rall observes that Armstrong “became determined to make up a body using suitable South African materials that could replace the expensive imported products and develop a medium that suited her own particular needs. After conducting many test and working with the medium, she developed a body that consisted of local and imported materials which, in its fired state, emulates the hardness, whiteness and translucency of the European version”.2

In her artist’s statement Armstrong sums up her intentions by describing her ceramics as “an extension of myself; imperfect, translucent, with embedded debris from colonial collisions, just like the shipwrecks along our coast from centuries past”.3 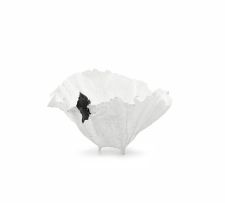 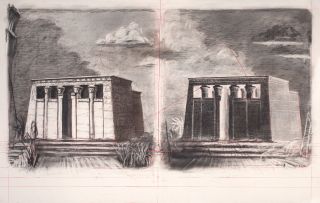 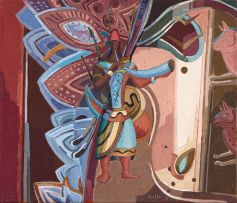 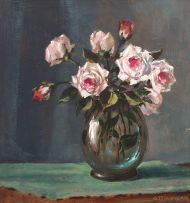 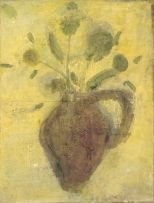