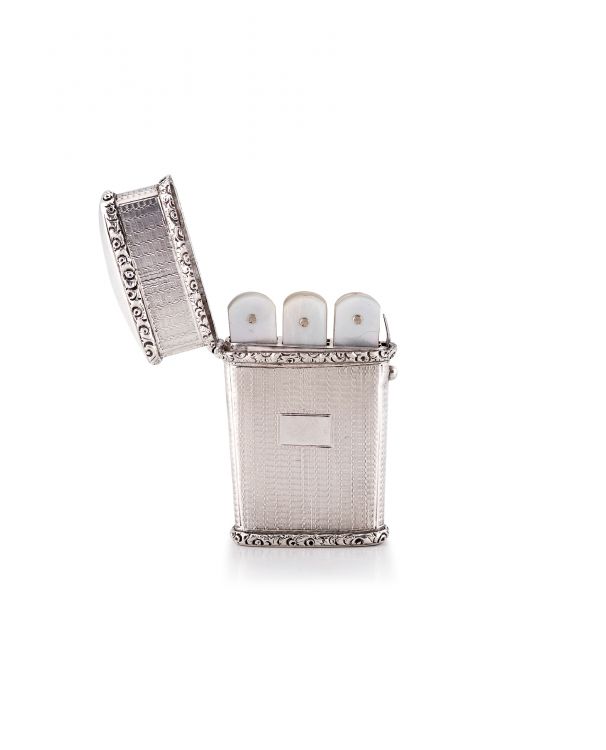 "Paul Savigny would appear to have died or retired from business about the year 1720, for in 1726 I find a John Tessier Savigny, razor maker at the Acorn & Crown in Gerard Street. The Savigny family persisted in the trade through later generations: in the London Directory of 1793 is recorded a John Savigny, surgeons’ instrument maker at 129 Pall Mall, and I have an early Victorian card of Savigny, Everill and Mason, ‘removed from Pall Mall and King Street’, wholesale and retail cutlers of 67 St. James’s Street, at which address they are shown in the Directory of 1851. Thus we are able to locate this family business at various addresses for about a hundred and fifty years."

Extract from an article by The Edgar Allen News on ‘Cutlers’ Trade Cards’, December 1944 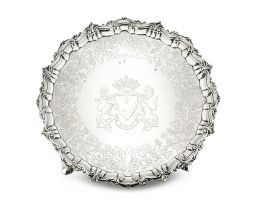 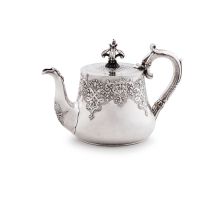 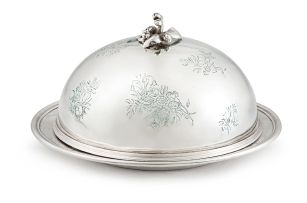 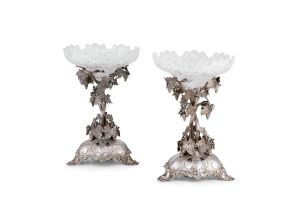 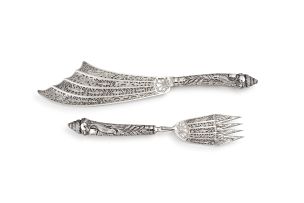