Athi-Patra Ruga’s The Ever Promised Erection forms part of a series of works in which the artist has ‘created a series of neoclassical busts with beads, flowers, and gems to mock the usual stagnancy of a bronze-cast monument’. He has stated that ‘our statues are an indictment of our poor imagination’. Of the title of the present lot, Ruga says, ‘the humorous tone points to the fallacy and impotence of the posturing of the nation-state’.1

‘Ruga replaces the failed state with an ideal femme-centric futurist nation called Azania, inspired by rumours of an ideal Africa described in ancient American myths’. The artist’s work ‘has adopted the trope of myth as a contemporary response to the post-apartheid era. Ruga creates alternative identities and uses these avatars as a way to parody and critique the existing political and social status quo … The philosophical allure and allegorical value of utopia has been central to Ruga’s practice. His construction of a mythical metaverse populated by characters which he has created and depicted in his work has allowed Ruga to create an interesting space of self-reflexivity in which political, cultural and social systems can be critiqued and parodied.’2 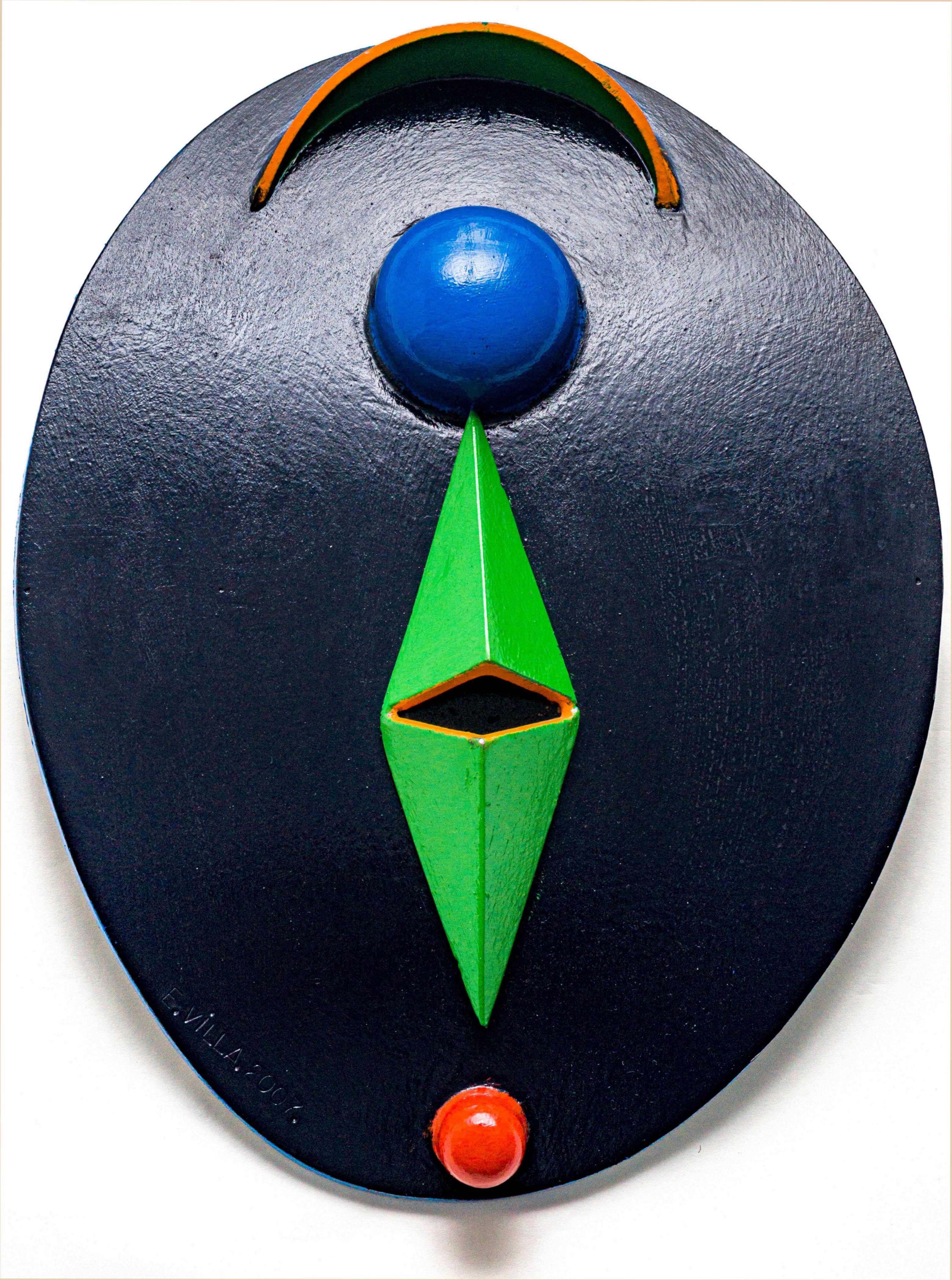 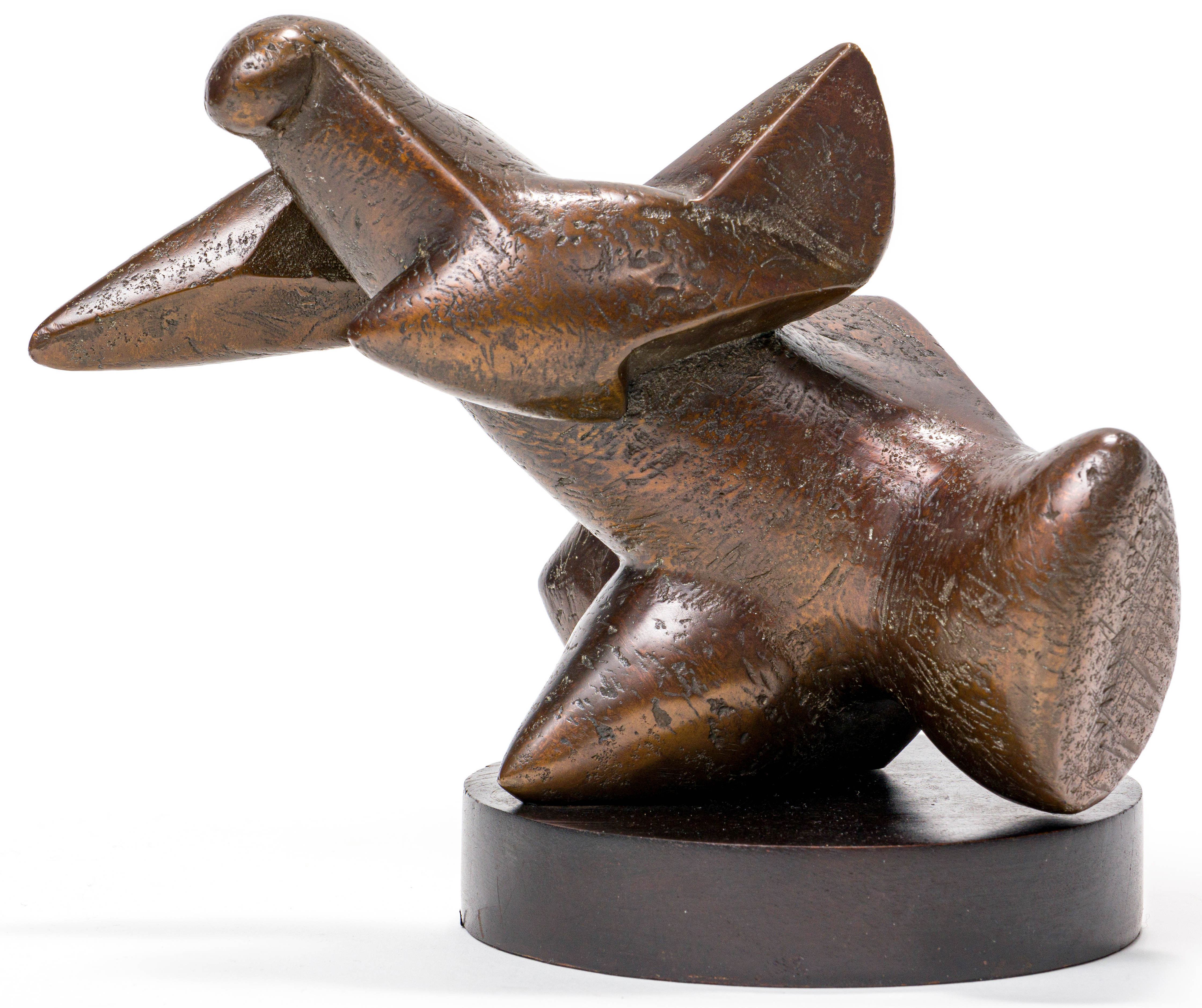 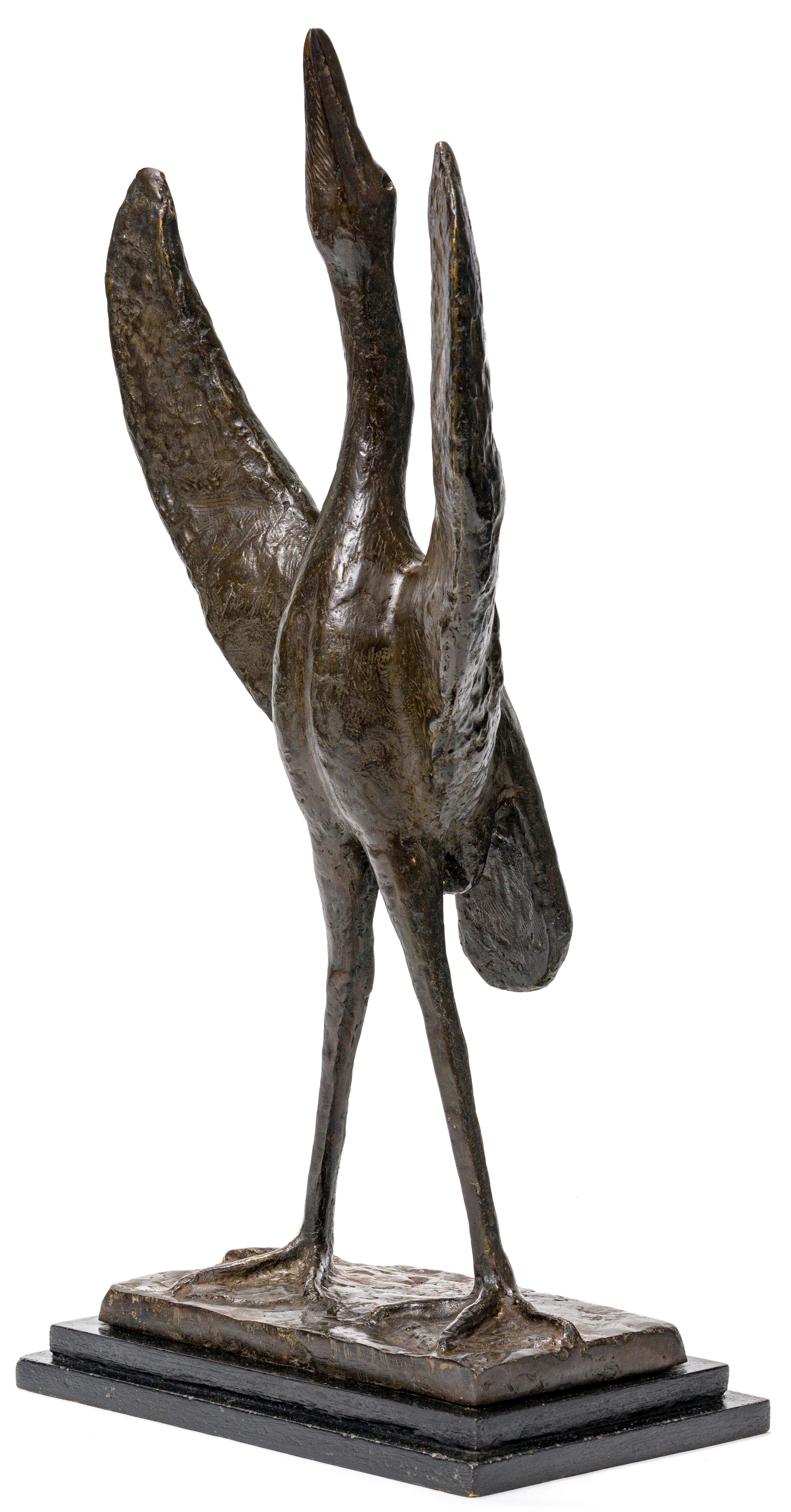