Rademeyer has only made five sculptures using wood and interlocking elements. The first four were exhibited at Warren Siebrits Modern and Contemporary Art in November 2004; they were all sold to prominent collectors. Differential Modulation was made three years later and was exhibited at the first Johannesburg Art Fair in March 2008. 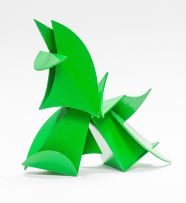 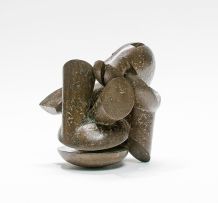 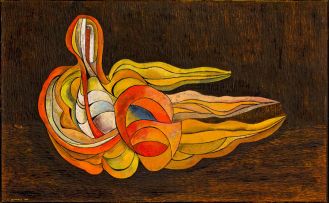 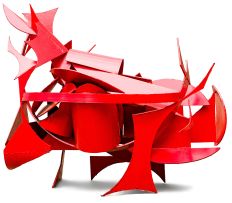