Although trained as a painter, Cameron Platter chiefly works with drawing, sculpture and film. His output is marked by its vivid colour palette, surreal humour and recombinant visual style, which sutures together quotations from outdoor advertising, tabloid newspapers, TV culture and art history, notably artist John Muafangejo. His work explores themes of power, faith, security, sex and consumption. Platter’s large-scale drawings, each painstakingly produced with Faber-Castell pencils, have been a mainstay of his practice since his debut solo exhibition at the Bell-Roberts Gallery, Cape Town, in 2005.

Lot 336 was included on his 2010 solo exhibition at Whatiftheworld Gallery, Cape Town. It references, amongst other things, a real-life nightclub and brothel in Durban called La Mirage. 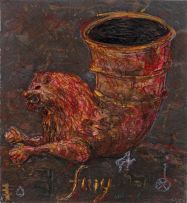 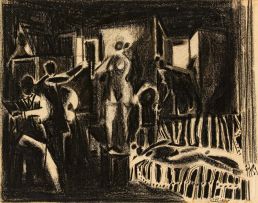 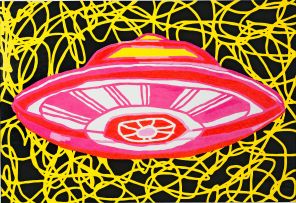 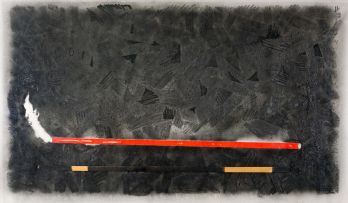 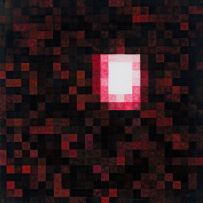