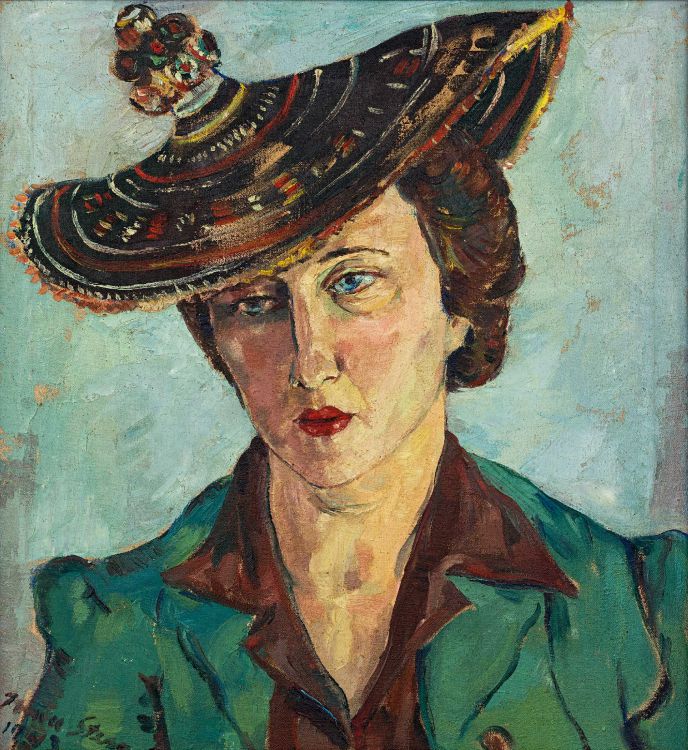 Irma Stern
South African 1894-1966
Portrait of Freda Feldman in Basuto Hat
signed and dated 1943
oil on canvas, accompanied by the Basuto hat worn by the sitter
60 by 55cm excluding frame

Irma Stern’s early career was greatly aided by an influential group of Jewish patrons living in Johannesburg. Her early promoters included Leon Levson, a respected photographer and art dealer, Richard Feldman, a prominent businessman and public intellectual. Both Levson and Feldman authored favourable press articles during the run of Stern’s 1926 solo exhibition at the Levson Gallery in Johannesburg. “In Stern’s painting we find the thunder of new creation,” wrote Feldman in The Zionist Record (18 June 1926). Stern reciprocated the favour by painting a double portrait of Richard and his sister, Ray.

In 1931 Feldman married Freda Ginsburg. She would become a close friend and regular portrait subject for Stern. Both women shared a taste for elegant dinner parties and fashionable hats – the “paraphernalia of culture” as Stern once described her cultivated tastes in a letter (29 September 1921). “For Irma, Freda was a nurturing yet undemanding presence, as well as the child and protégé that she never had,” writes Mona Berman of her mother’s relationship with Stern. “In this way their friendship was rewarding but non-threatening to both of them.”1 Stern produced at least four oil portraits of Freda, also a pregnant nude in gouache, which Freda concealed behind a dressing-room door in her fashionable Lower Houghton residence.2

This portrait of Freda wearing a conical Basotho hat (or mokorotlo) was the subject of much discussion amongst the Feldmans, both because of its muted “war colours” and its juxtaposition of the sitter’s sombre demeanour with the playful choice of hat.3

Art historian Marion Arnold has commented on the restrained painterly style Stern adopted for her domestic portraits, many of them commissions. She quotes Stern’s friend Hilda Purwitsky as stating, “fashionable ladies didn’t like their figures distorted, their faces prophetic of the future”.4 This portrait of Freda is important nonetheless. Stern never produced any painted self-portraits, in part due to her difficult relationship with her overweight body. Berman has put forward the idea that the artist found a visual “surrogate” self in her mother.5 Freda though floated a different theory: “During the war years [Stern] couldn’t travel abroad, and needed the company and stimulation of people who amused her, especially when she couldn’t feast her eyes or soul on the art of Florence and Paris. Perhaps she compensated by painting portraits.”

Gordin, J and Sassen, Robyn. (2003) Reflections of a Journey: an education resource to accompany the exhibition Irma Stern: Expressions of a Journey, Johannesburg: Standard Bank Studio. Illustrated in colour on page 21. 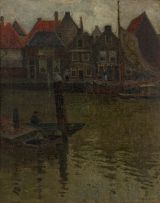 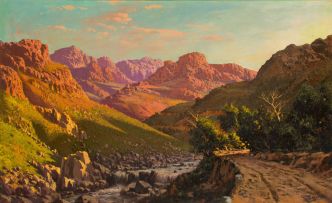 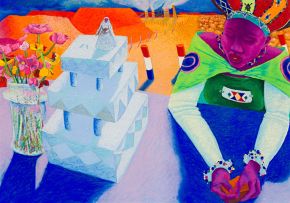 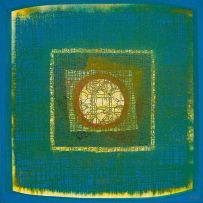 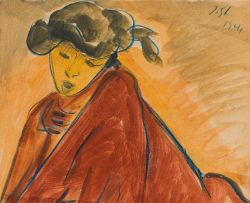 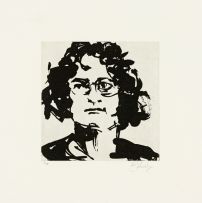