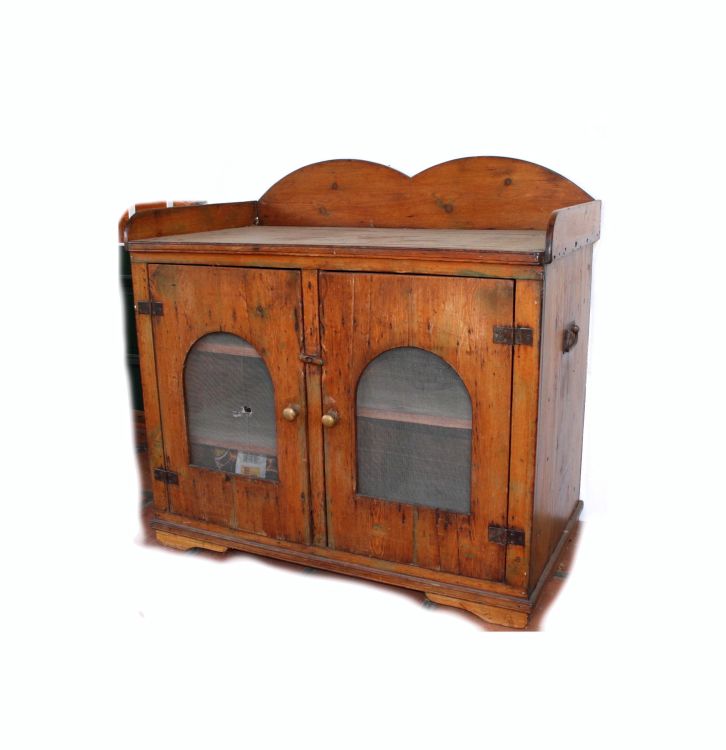 
with arched backboard and side gallery, rectangular top above a pair of doors with arched panels inset with netting, enclosing two later shelves, the sides with carrying-handles, on bracket feet, 100cm high, 107cm wide, 61cm deep 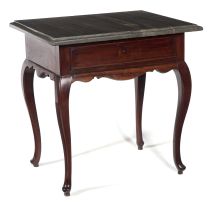 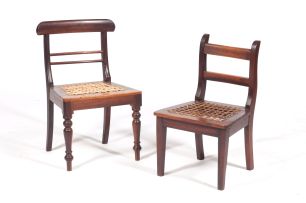 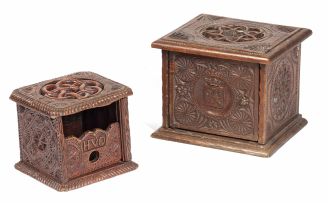 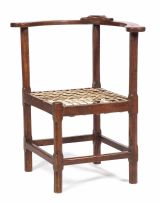 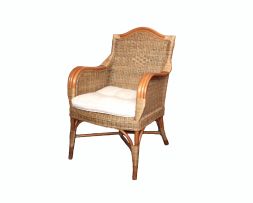