Proceeds from the sale of this lot to benefit the AVA Artreach Fund.

The image Ghost has been exhibited as 1 of 54 images projected in black and white as part of the work Survey: Cape of Good Hope

The Cape Institute for Architecture, Cape Town, Counter-Currents: Experiments in Sustainability in the Cape Region, 7 April to 6 May 2010

The Contemporary Art Museum of Houston, Surveys: From the Cape of Good Hope, (a Project of the Museum for African Art), 2012

Cathedral Church of St John the Divine, New York, Surveys: From the Cape of Good Hope, 2013

Jamal, Ashraf. (2010) "Jane Alexander: Hunger Artist", In Counter-Currents: Experiments in Sustainability in the Cape Region, Johannesburg: Jacana Media, in association with the African Centre for Cities, University of Cape Town. 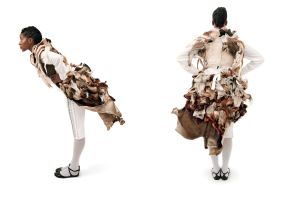 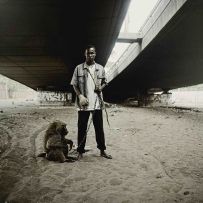 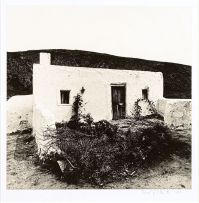 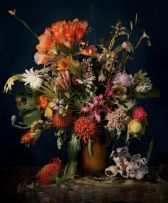 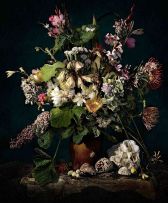 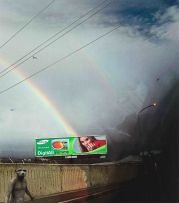