the cover and base stamped with the maker's sphinx and arrow symbol, 31cm diameter 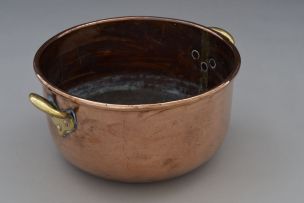 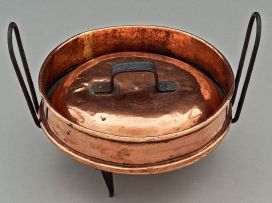 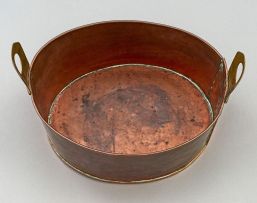 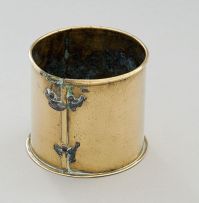 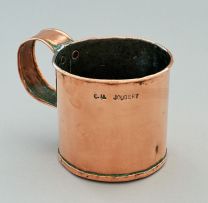 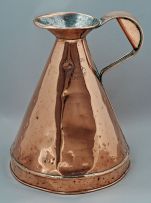