These dishes were originally part of an extensive service supplied by Rundell's to the Royal family, circa 1835.  A large portion of the service was sold at Christie's by William, 1st Earl of Londesborough in 1898.  Pieces from the service have since reappeared at Christie's auctions in London and New York. 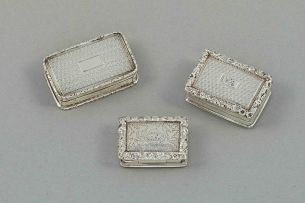 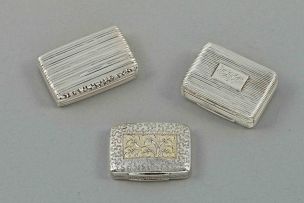 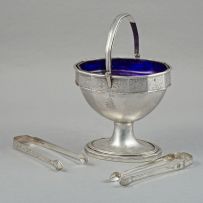 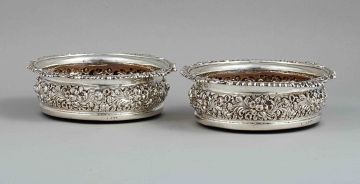 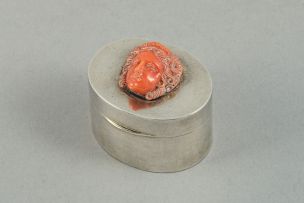