Embroidered tapestries are integral to Ruga’s richly metaphorical and narrative practice, serving as sketches for embryonic ideas as much as elaborations of his inventive mythologies. Ruga’s earliest tapestries were textile interpretations of Irma Stern’s 1940s paintings of Watusi (Tutsi) people from the African Great Lakes region. Ruga first encountered Stern as a high school student at the Belgravia Art Centre in East London. The present Lot, from 2010, forms part of a follow-up series of homoerotic portraits of male figures, some fictional, later translated into physical performances. The long-nosed figure in this work elliptically and metaphorically addresses taboos around male circumcision in Xhosa culture. ‘Ilulwane’ is Xhosa for bat, but also functions as a taunt in relation to young men who have opted for a hospital circumcision over traditional ritual. “God damn you if you are not from the bush! Then you are not a man, you are ilulwane,” explained Ruga in 2012.1 His work visually establishes this pariah status by invoking the Pinocchio-inspired metaphor of lies producing the bodily deformity of a long nose. In 2011 Ruga participated in the fourth edition of Performa, a New York-based performance biennial, where he staged a synchronised-swimming performance exploring the complications of tradition and modernity embodied by the ambiguous insider-outside character of Ilulwane.

WHATIFTHEWORLD, Cape Town, The Teeth are the Only Bones that Show, 6 October to 14 November 2010.

Athi-Patra Ruga (2013) Beyond Every Horizon there is Another One: The Works 2006–2013, Cape Town: WHATIFTHEWORLD. Illustrated in colour on page 55. 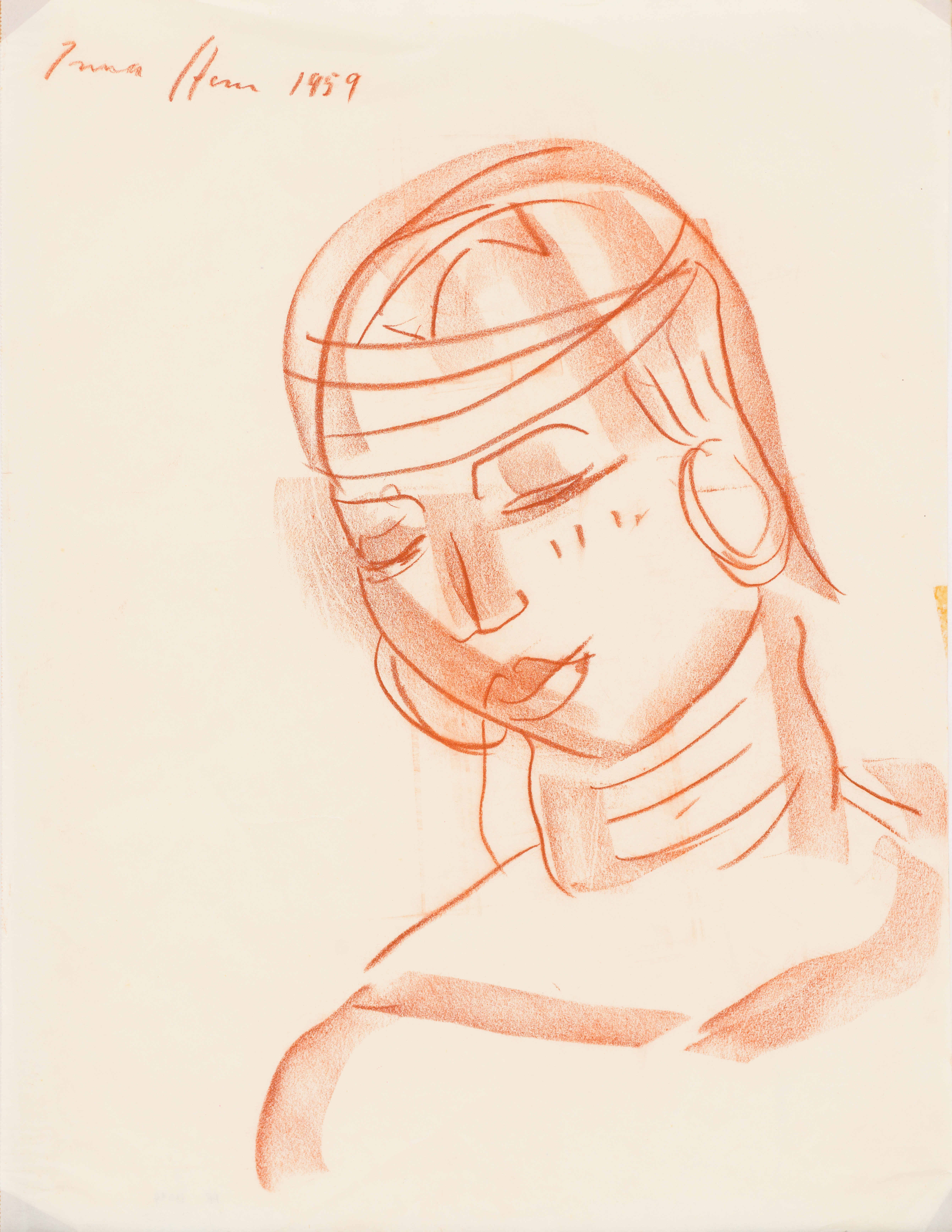 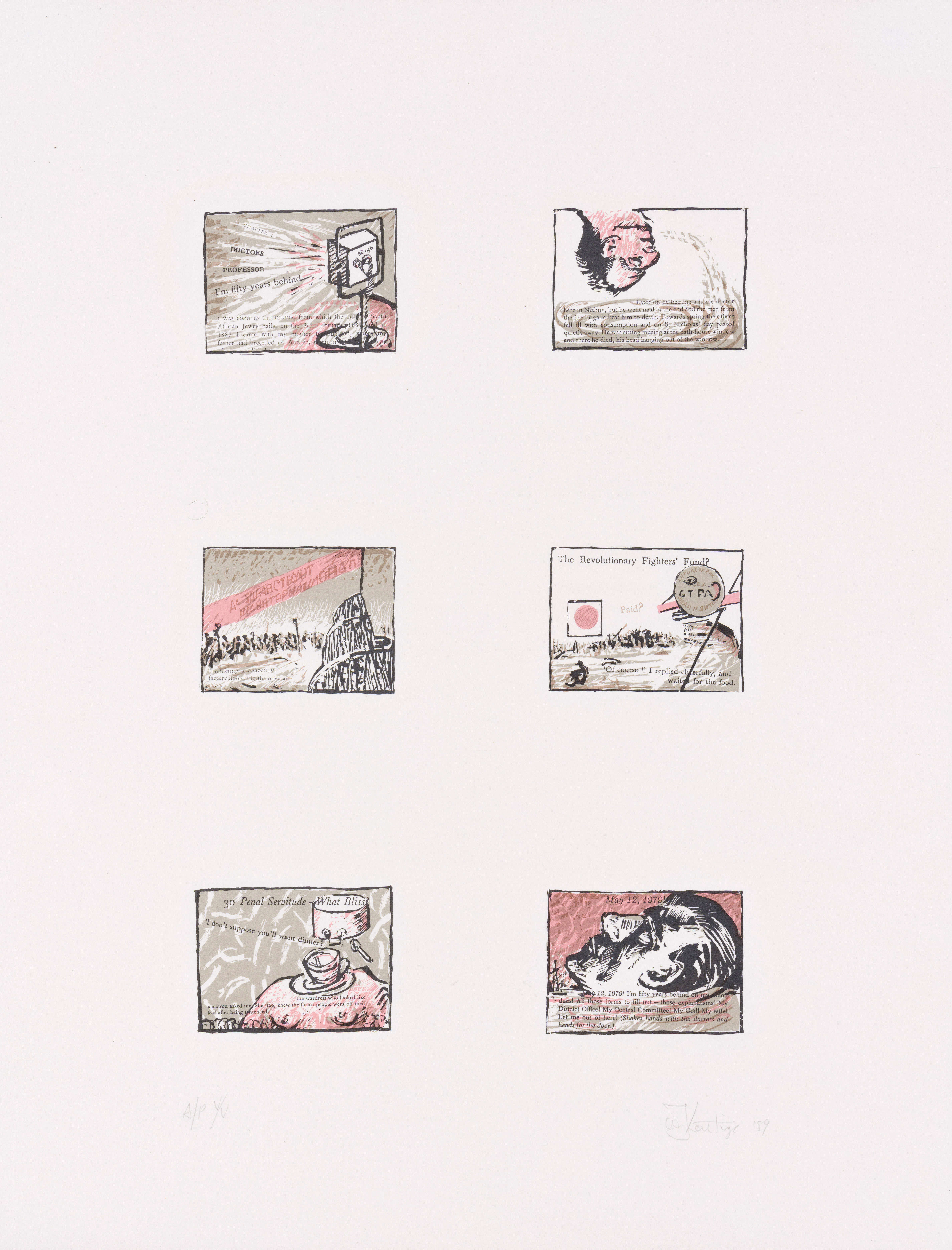 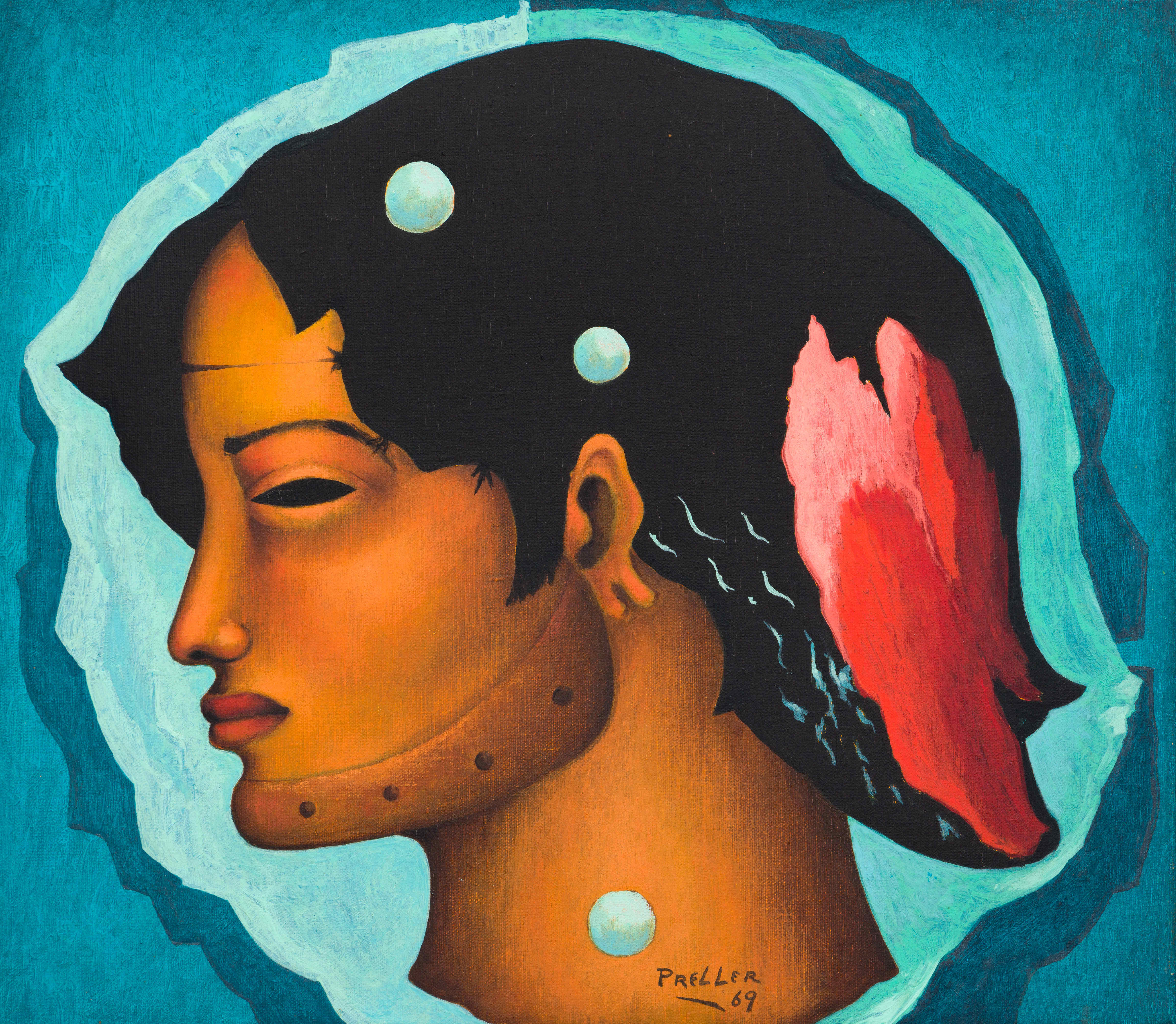 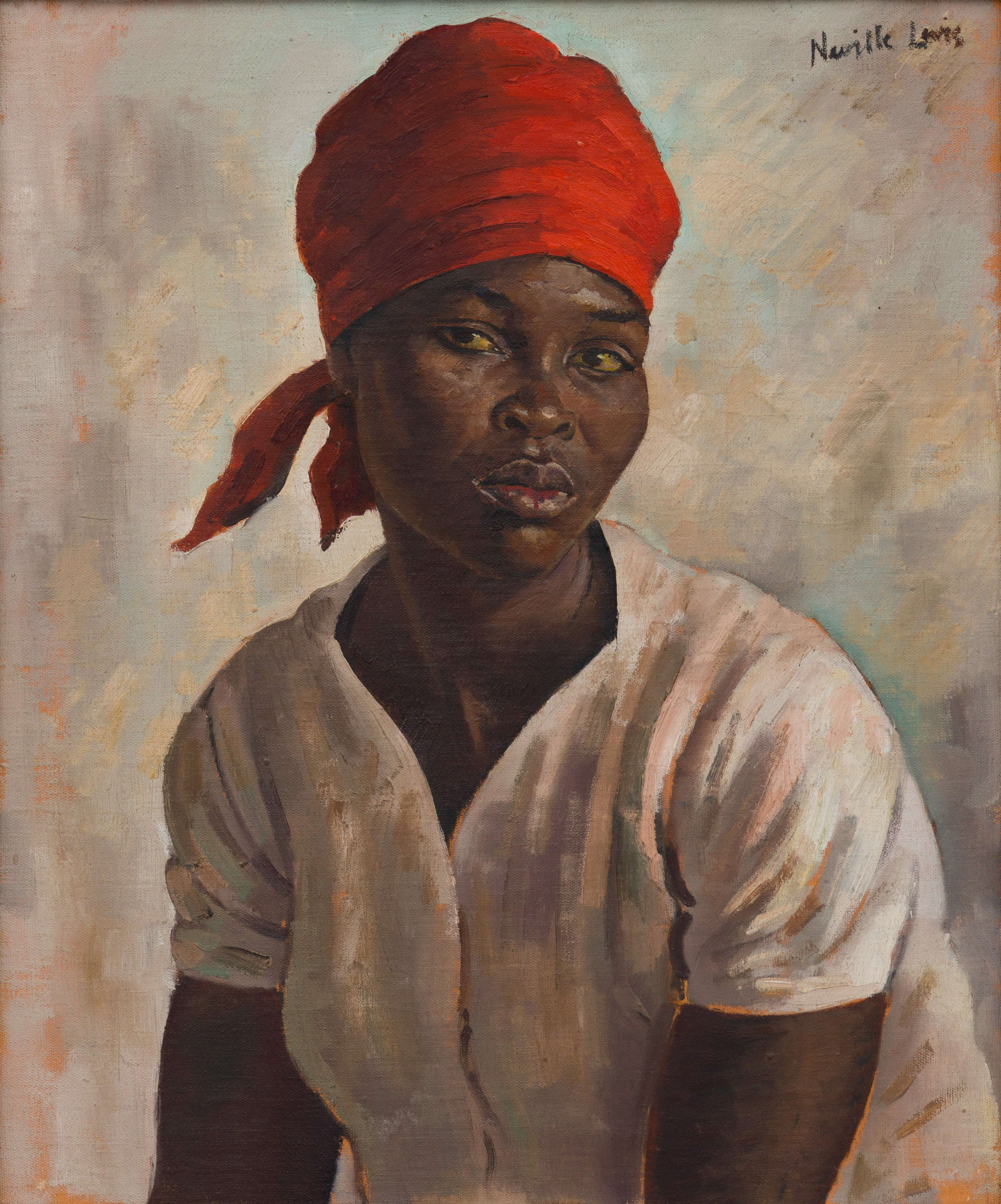 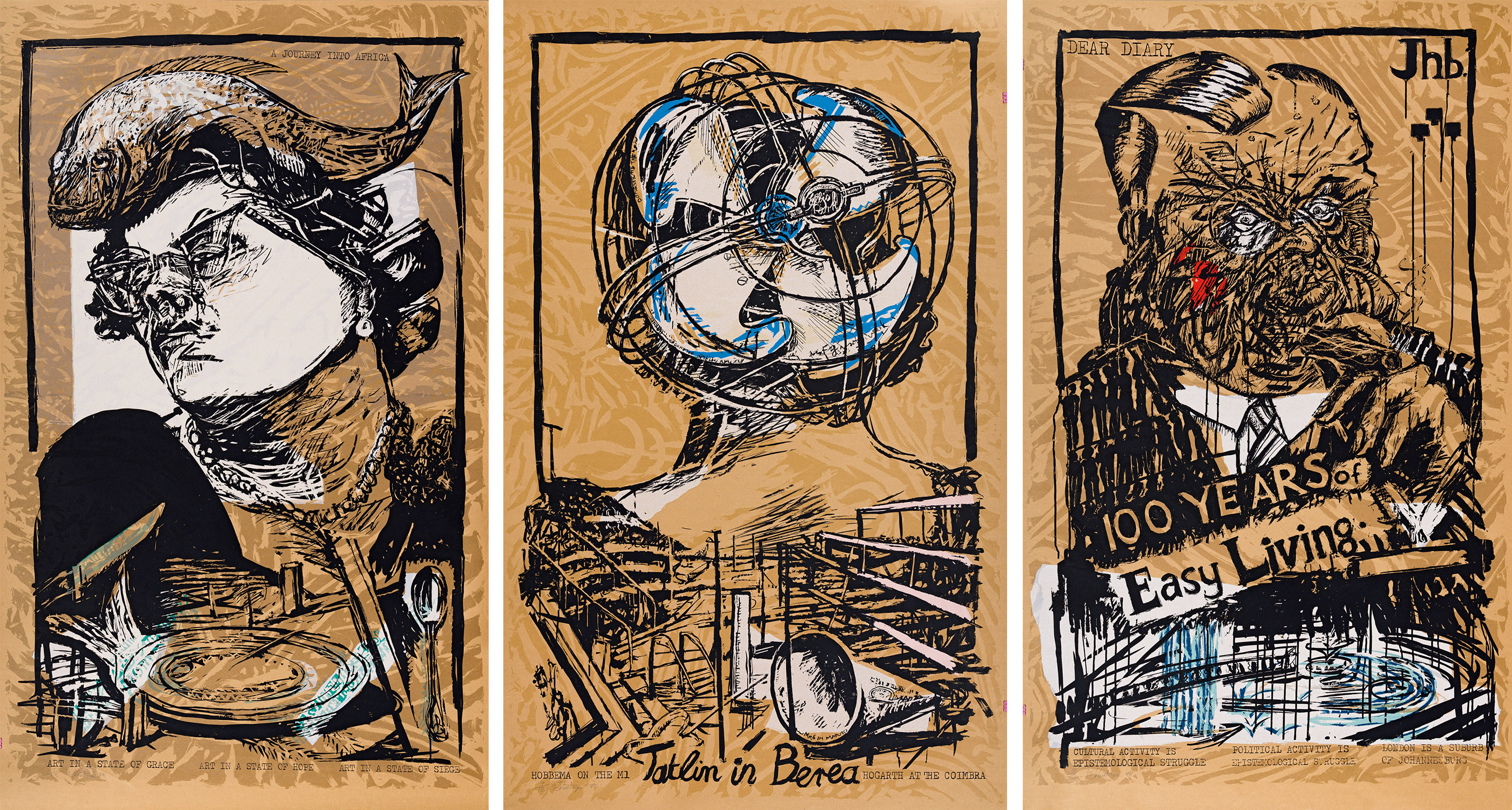 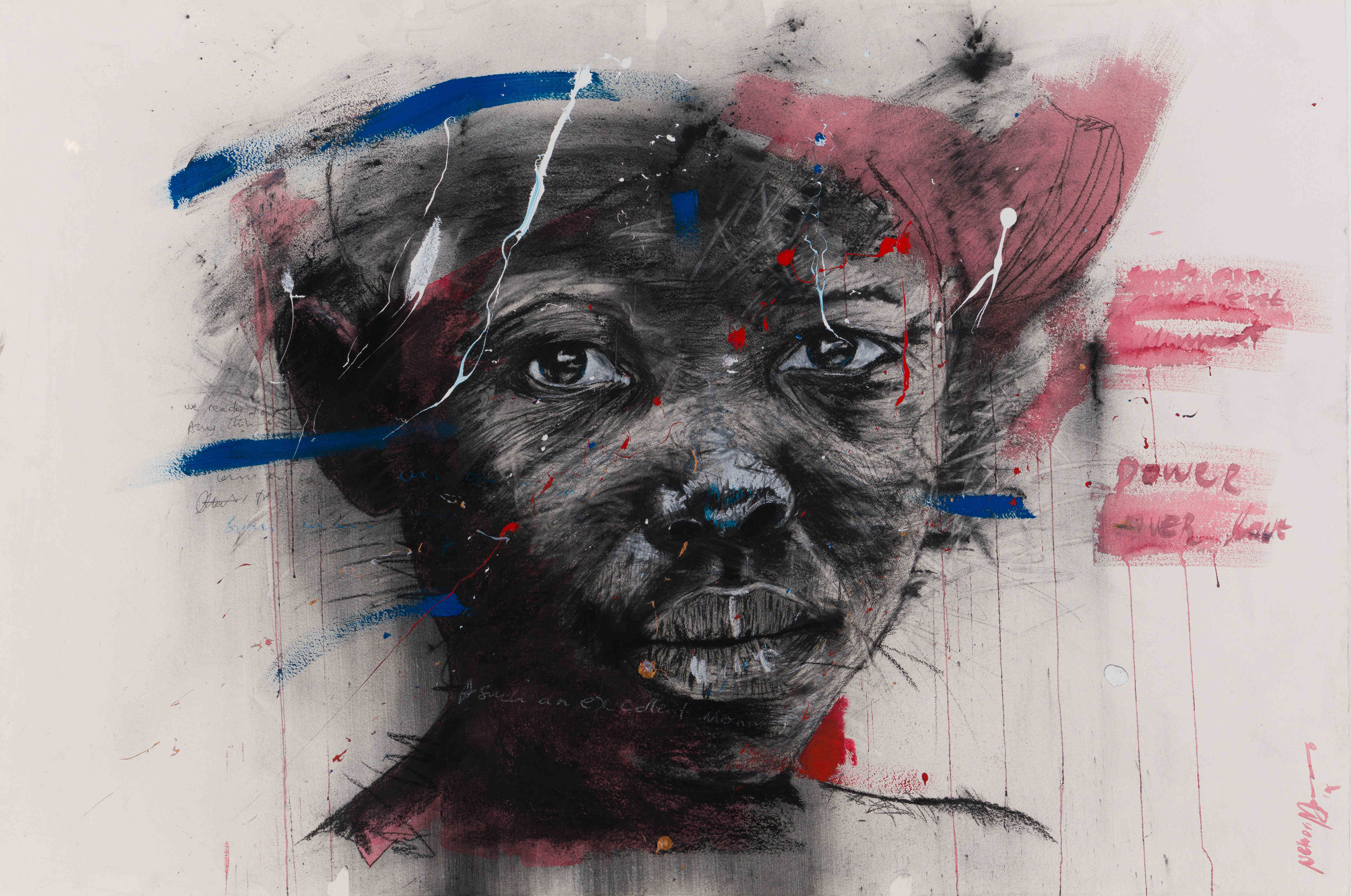