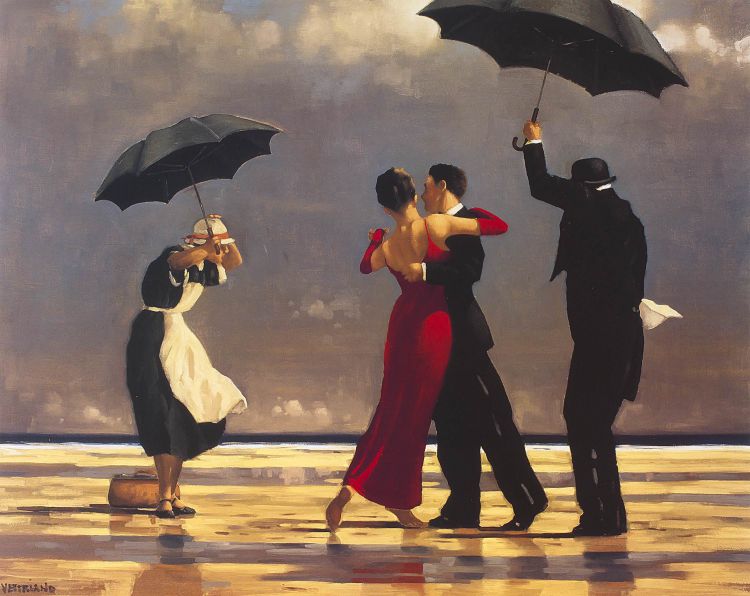 Jack Vettriano
Scottish 1951-
The Singing Butler
reproduction
47 by 60,5cm excluding frame; 79 by 92 by 2cm including frame

The original painting of The Singing Butler was sold at auction in Scotland for £744 800 in 2004, which was a record at the time for any Scottish painting, and a record and for any painting ever sold in Scotland.  The reproductions make it the best-selling print in the United Kingdom. 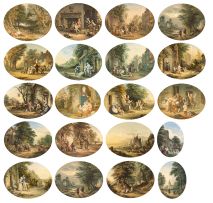 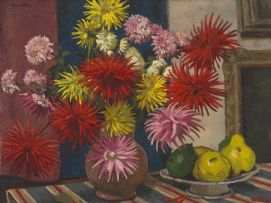