The plinth appears in photographs of Harcroft, Cape Town, during Charles and Muriel Rycroft's occupancy post 1951. 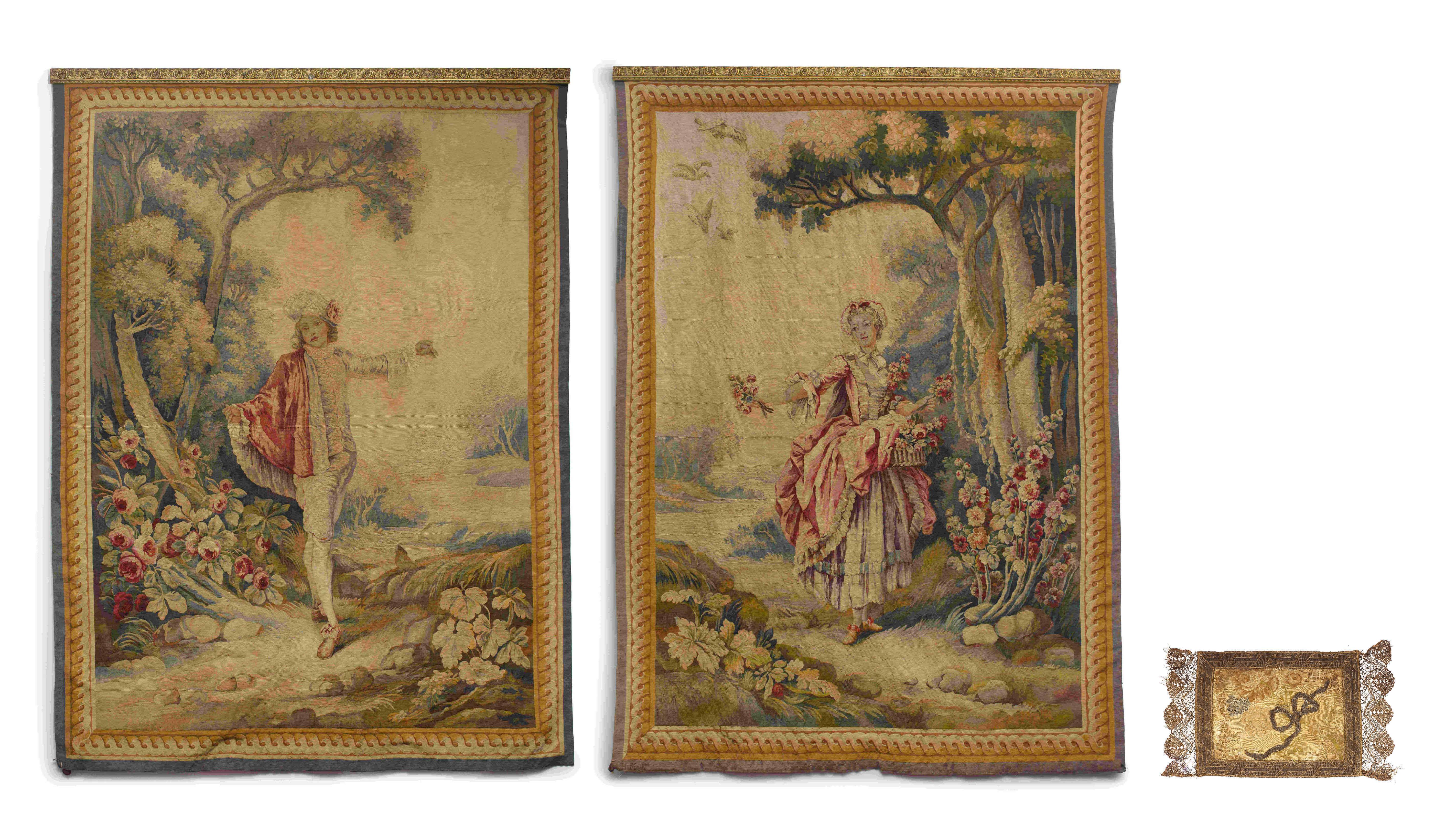 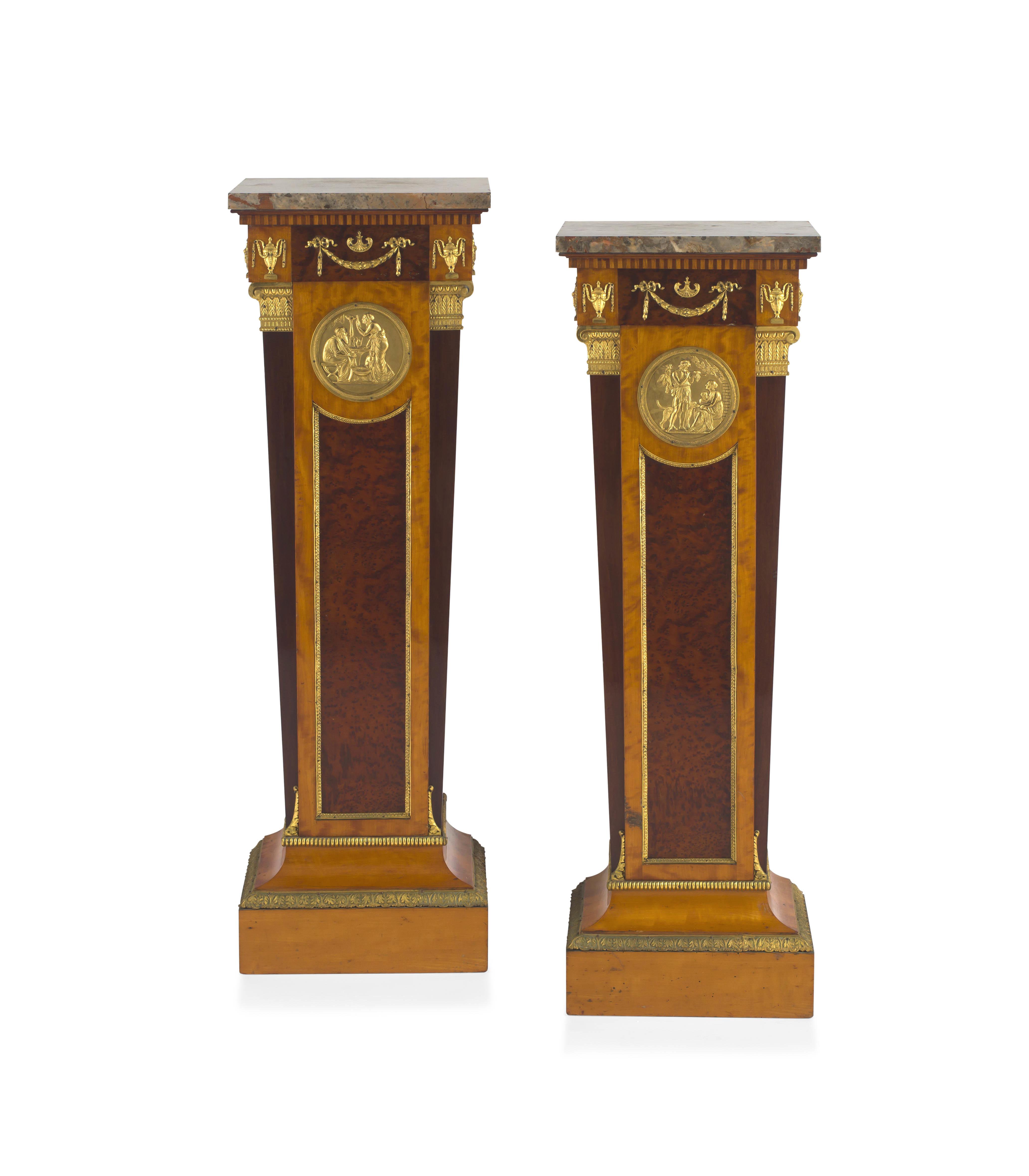 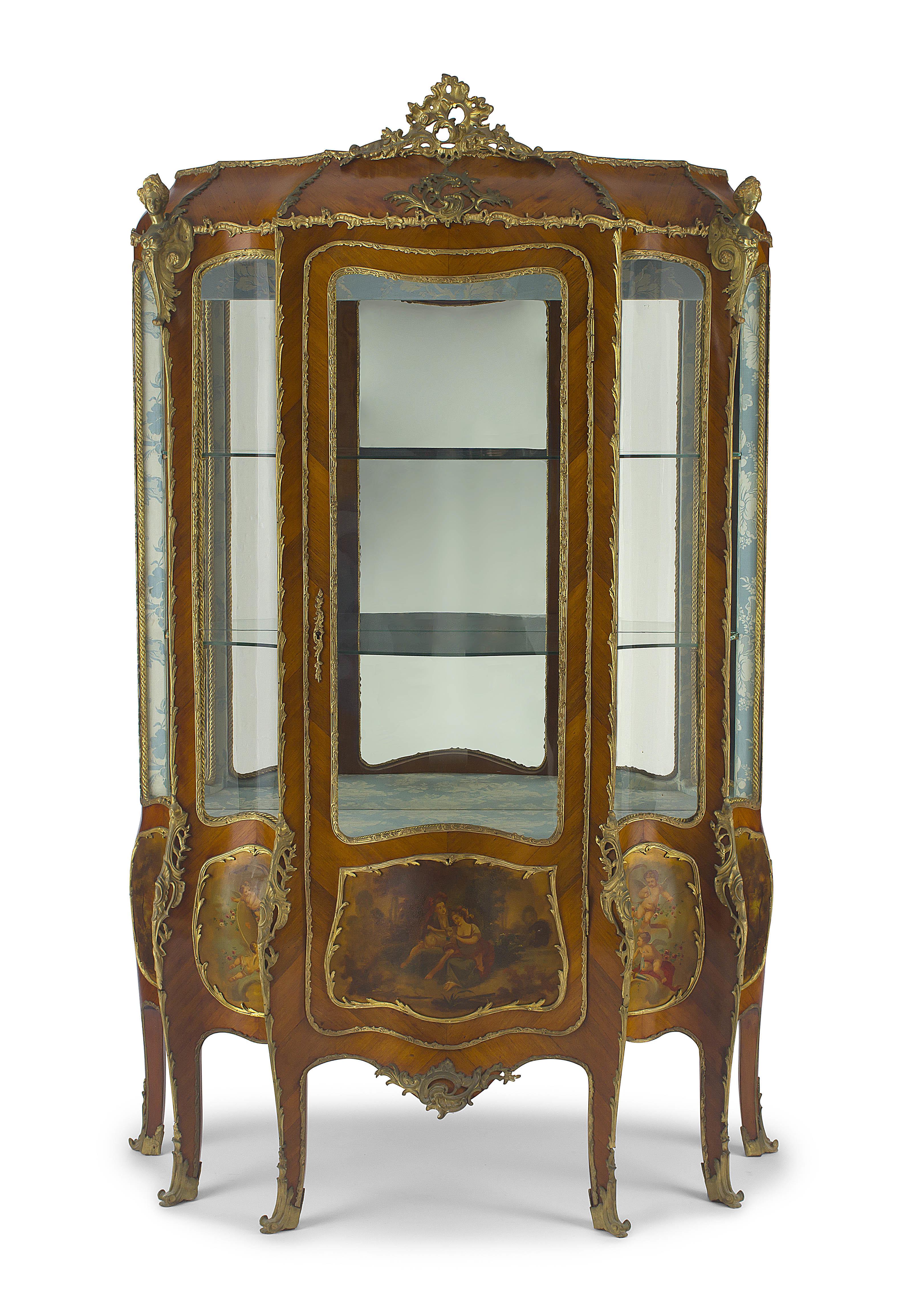 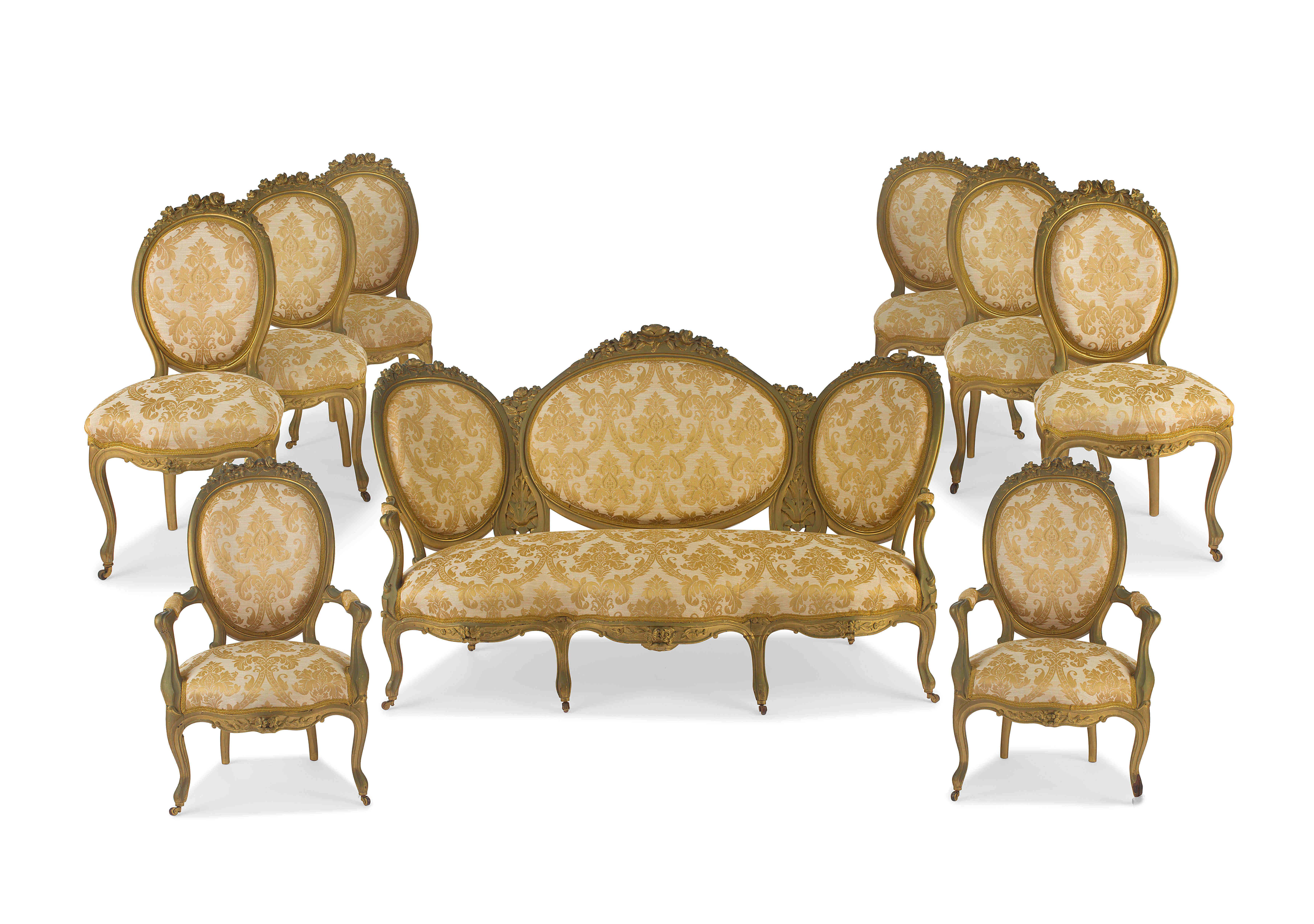 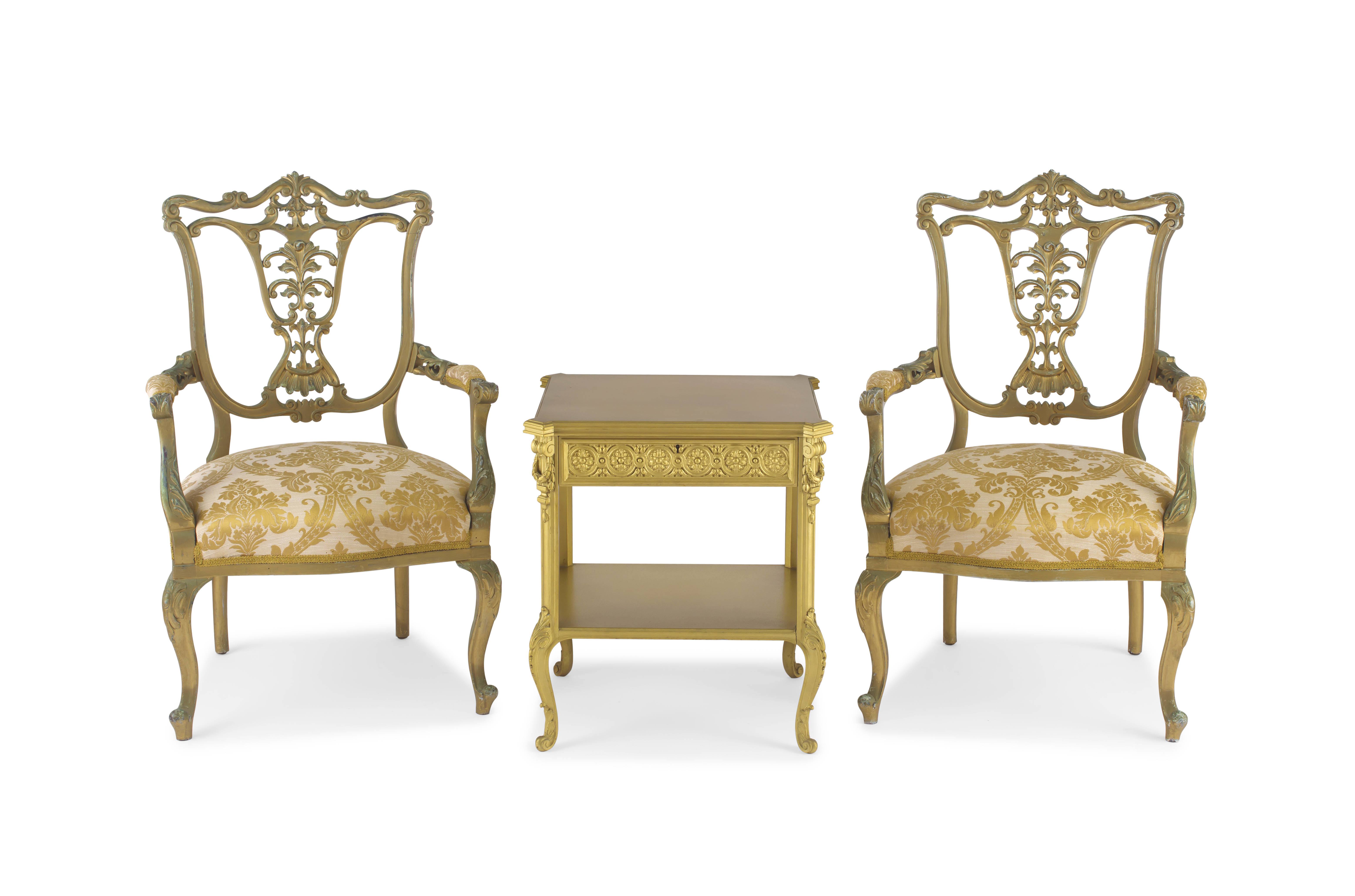 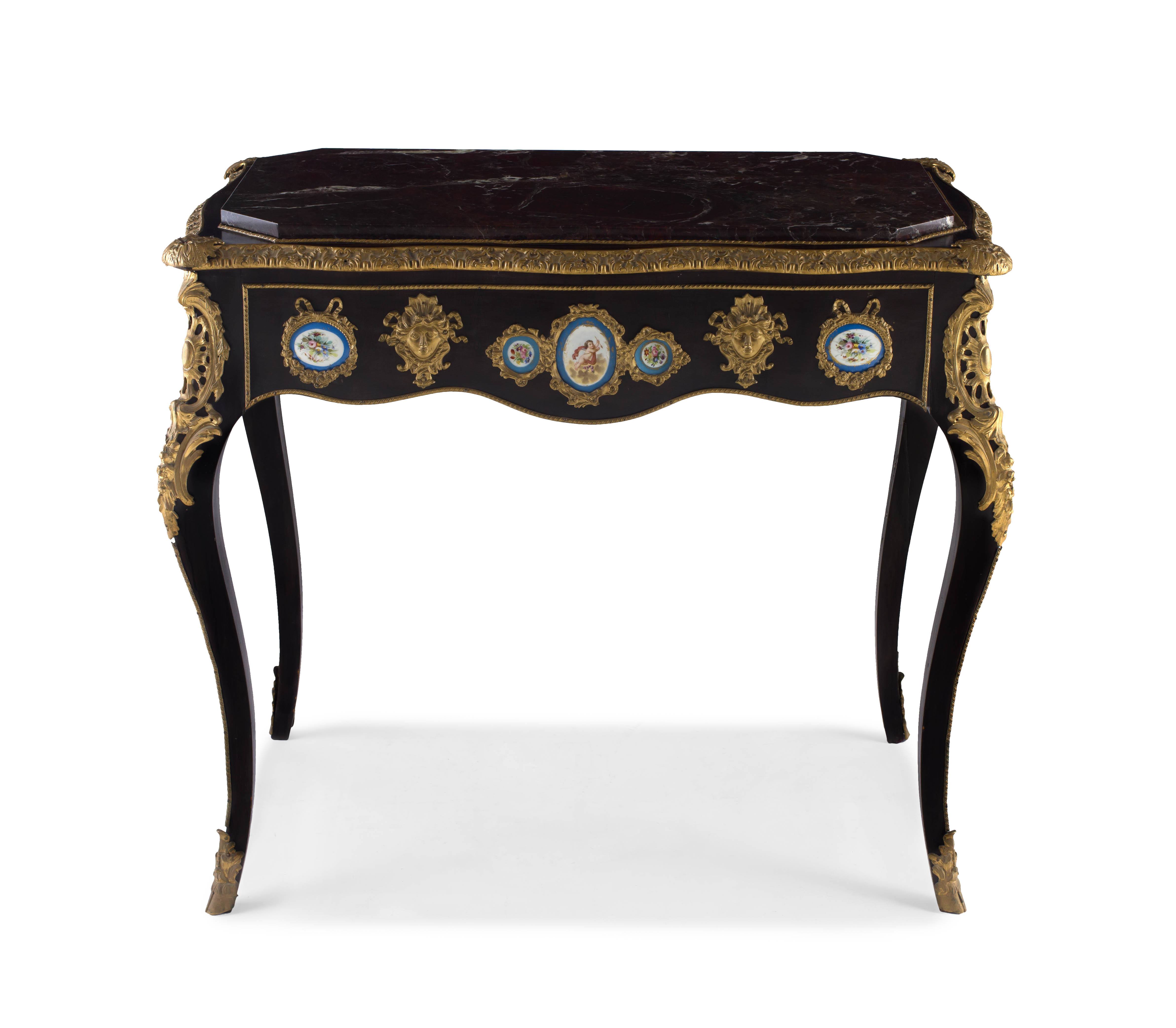