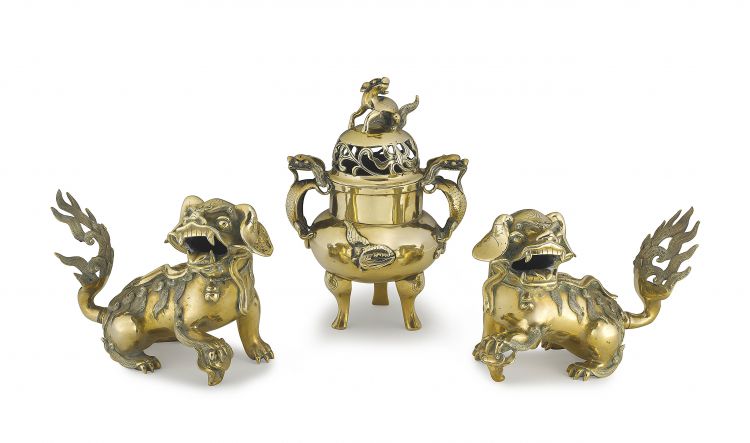 
each with open-mouthed head turned to one side, flaming tail, a front paw clasping a flaming pearl, dent, repair, 16cm high; and a Chinese brass censor and cover, 20th century, the shoulders applied with a stylised chilong, the front with a deer, the reverse with a bird, raised on three cabriole legs, the pierced cover surmounted by a dog-of-fo, dent, six-character seal mark, 25,5cm high 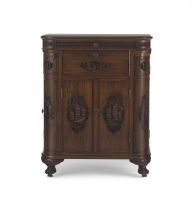 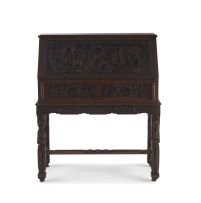 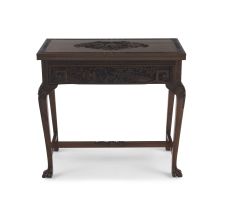 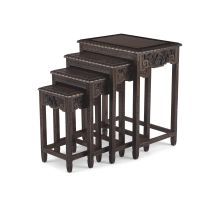 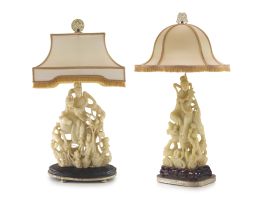 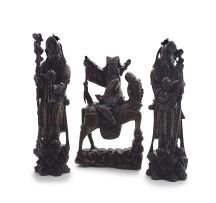